A majestic and extraordinarily large wide-mouth Gladstone bag, dating from the late 19th Century and made from the hide of a saltwater crocodile (Crocodylus porosus). The bag featuring the spines of the animal to all four sides, has hand-stitched reinforced corners and edges, original handles and over-straps, and thick sliding polished brass latches, studs and a central lock. The interior is fully lined with heavy, printed silk with stitched inner pockets. The saltwater crocodile is the largest living reptile, and can grow to 7 metres in length. Commonly found in Eastern India, they are known to be particularly aggressive due to their incredibly territorial nature, and have become one of the world’s most formidable predators. English, circa 1890s.

The model of bag known as the ‘Gladstone’ was designed in the late 1800s by J. G. Beard from his leather establishment based in the City of Westminster, and was so named after William Ewart Gladstone (1809-1898) four-time Prime Minister of Great Britain, whom Beard greatly admired. We believe the history of this piece is that, by repute, the crocodile was shot by a British Army officer in India who brought the hide back when he returned home. It was then made into this bag for him by London’s Army and Navy Stores, and it has descended through the family. 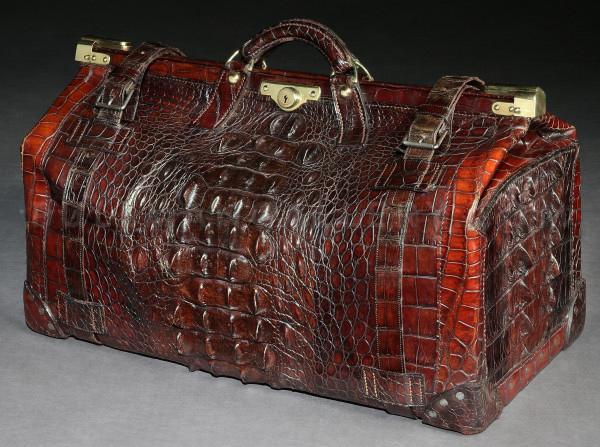 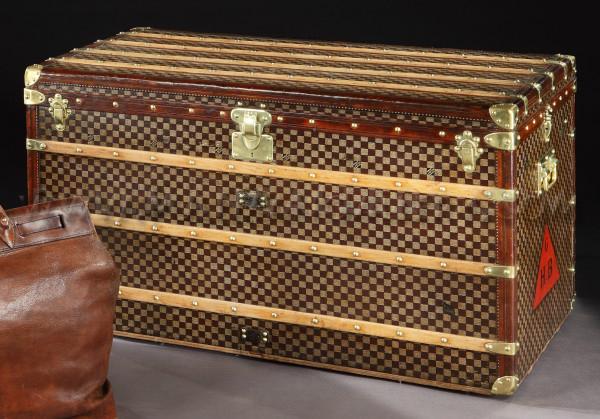 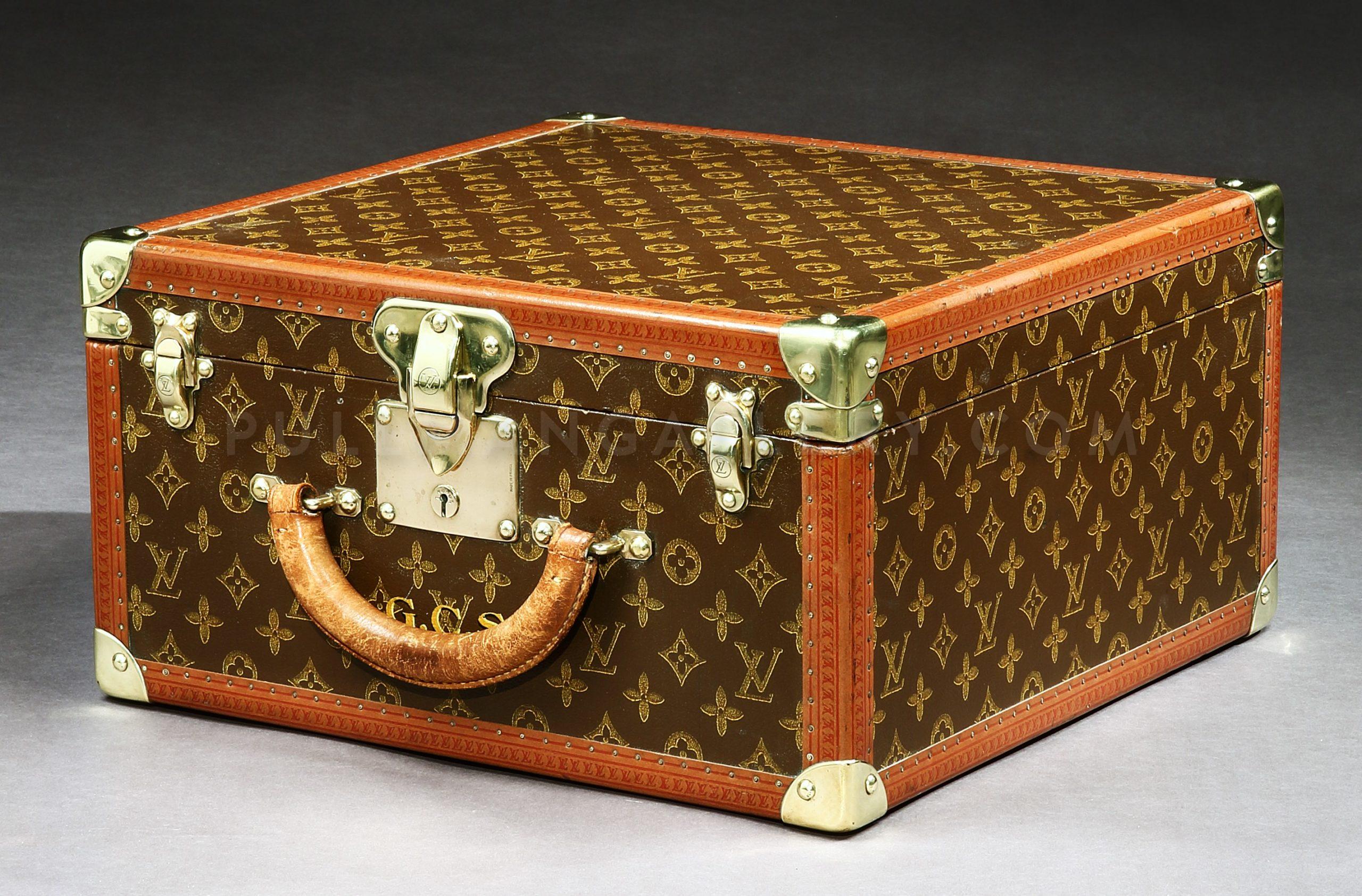 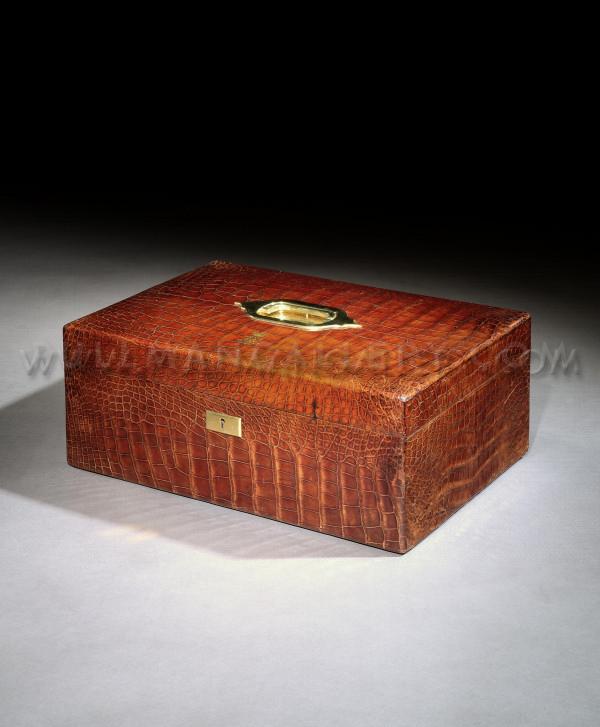 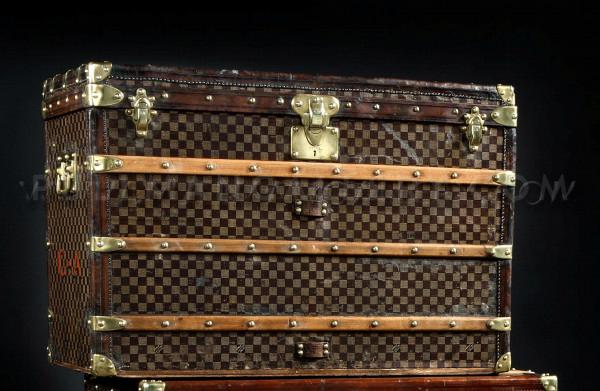