Additional Details: Emmanuel Zurini was born in France in 1942 and became famous in the 1960’s as one of the leading photographers of Grand Prix motor-racing. His exciting work was frequently adapted and used as artwork for some of the most memorable Grand Prix and Le Mans 24-hour race posters of that period.

A trained artist, he turned to sculpture in 1975 and for the last 30 years has developed a reputation as the most innovative sculptor of stylised automotive bronzes worldwide. He has created numerous trophies for Formula 1 teams and personalities as well as the Pebble Beach Concours. 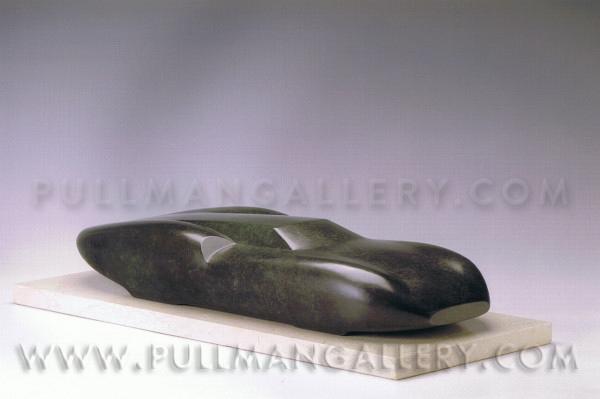