A highly important and massive cire perdue bronze also known as ‘The Triumph of Humanity’, sculpted by Michel de Tarnowsky in Paris in 1920, and cast by the leading Parisian foundry, Messrs Montaguielli. Our research has indicated that the original intention was to erect a 50 foot (16 metre) tall bronze memorial in Central London to commemorate Franco-British cooperation during the Great War. An edition of 20 bronzes, of which this example is number three, was envisaged to raise funds for the public memorial, and these were sold at the staggering price in 1920 of 100 guineas (£105) each. The bronze was exhibited at the Royal Automobile Club in Pall Mall, London, in November 1920.

The bronze depicts British troops to one side of the central tank detail, and French troops to the other. The male winged figure of Progress is seen emerging from the battlefield and is gesturing forward, showing the female figure of Humanity, the fair land of goodwill. The action depicted is that of the Battle of Cambrai, which took place in the closing months of 1917, the first occasion in which tanks were used in battle.

Surrounding the massive Mark IV tank as it ploughs through the mud, is a highly detailed and finely executed series of vignettes. These include British Grenadiers in action, French machine-gunners and standard bearers, mounted soldiers and pack horses, an observer with binoculars, and most movingly, a piper of the Seaforth Highlanders. This latter figure commemorates the fact that the several hundred British tanks in the offensive were – incredibly – piped into battle by the Seaforth Highlanders regiment.

The bronze offered is one of only three examples recorded, the other being on permanent display at the National Army Museum in London, and the Tank Museum at Bodington, Dorset. It is signed and dated and bears a clear foundry mark of Messrs Montaguielli, indicating it as a cire perdue (lost wax) sculpture. The bronze sits on a bespoke oak presentation plinth.

Supplementary information and provenance can be provided upon request. 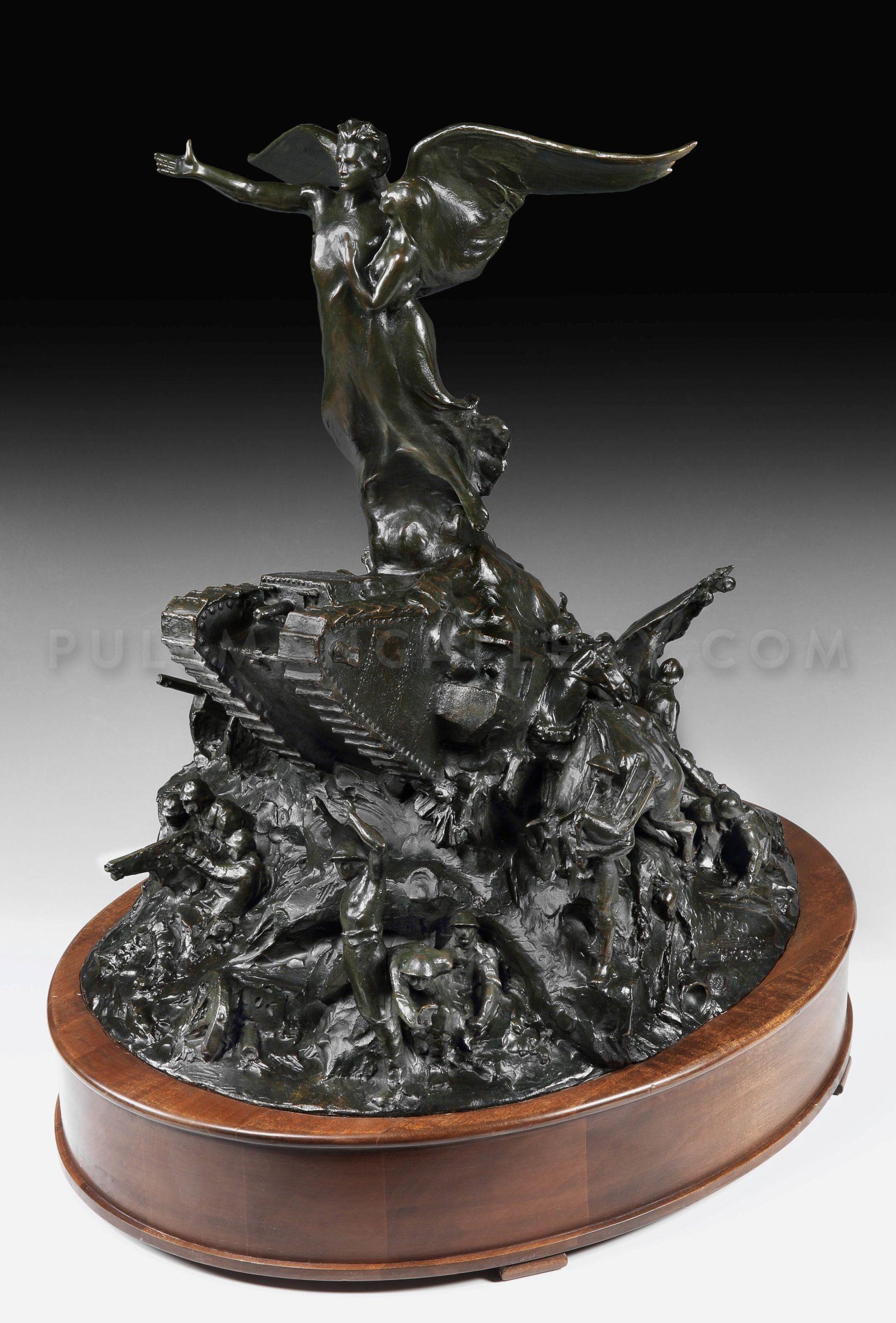 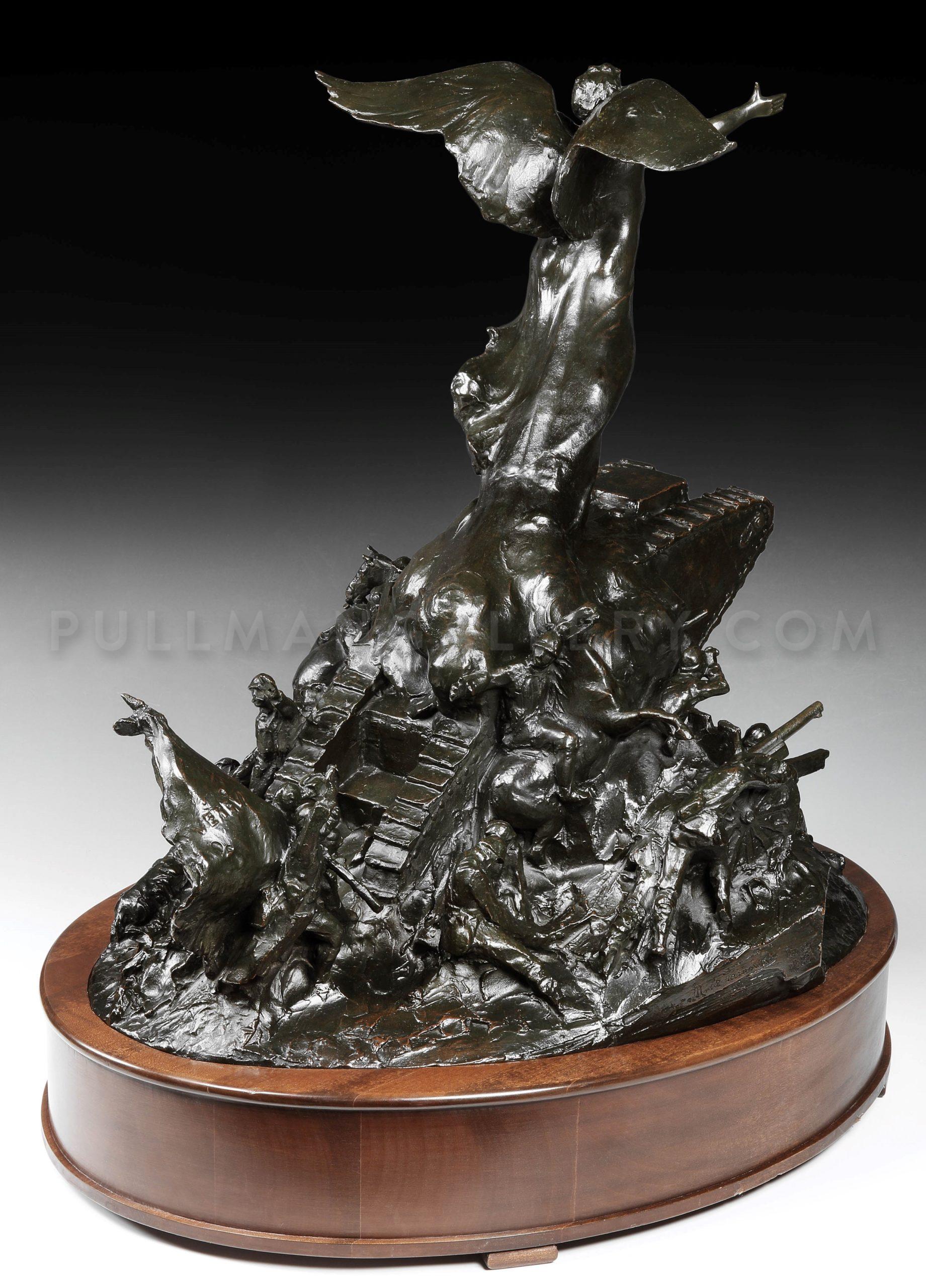 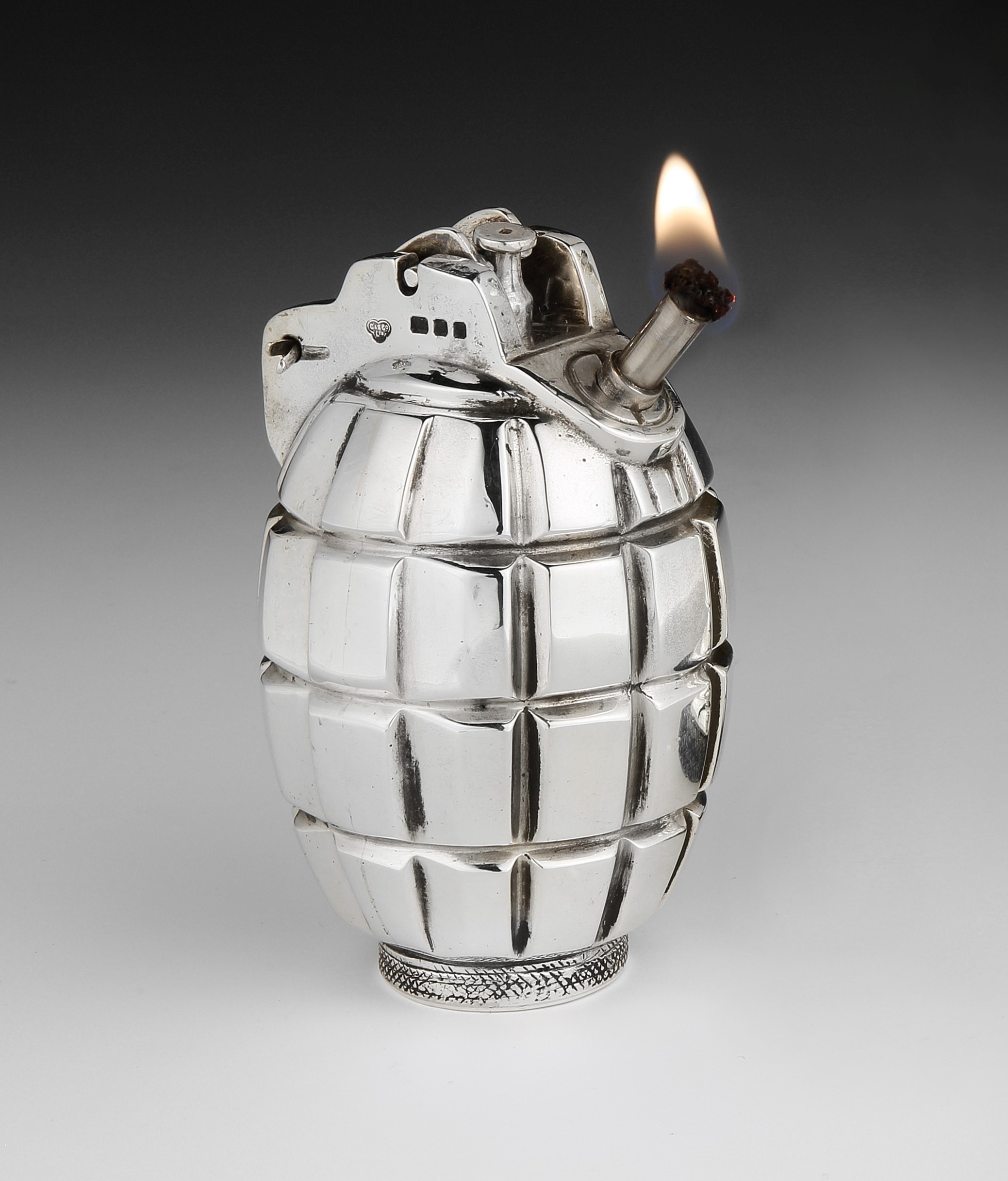 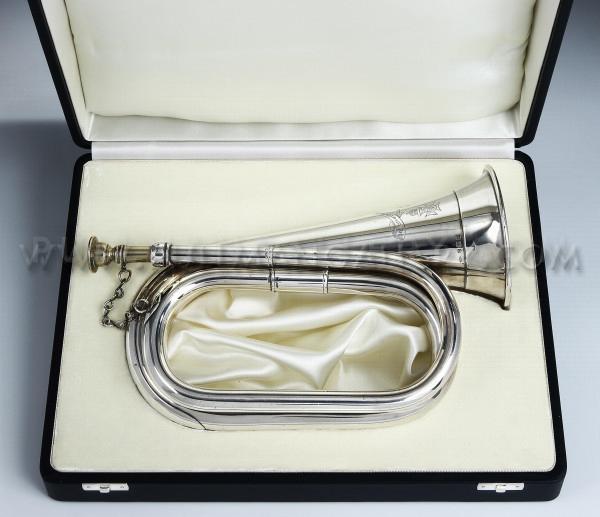 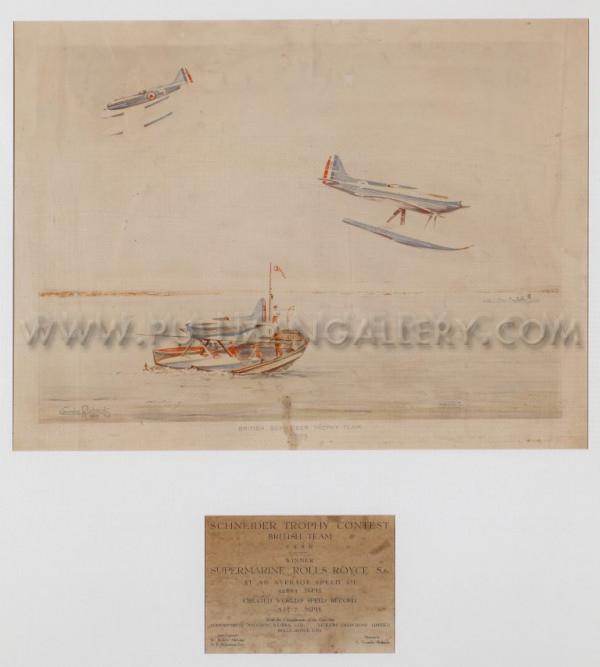 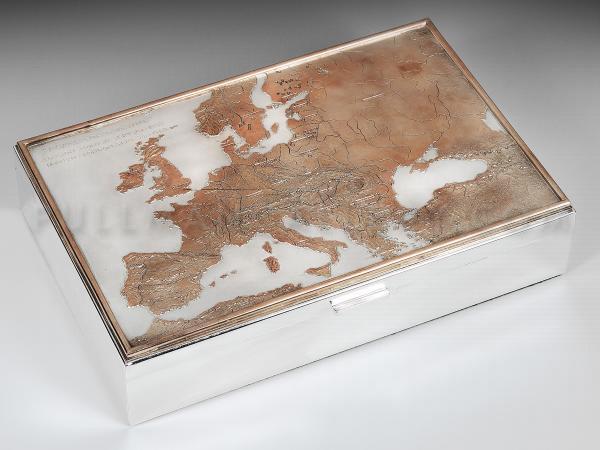