A pair of hallmarked Sterling silver and marble Rolls-Royce Spirit of Ecstasy bookends, the demi-lune stepped base supporting a fluted half-column, each with a Sterling silver cartouche. Hallmarked London, 1937 (2 pieces). 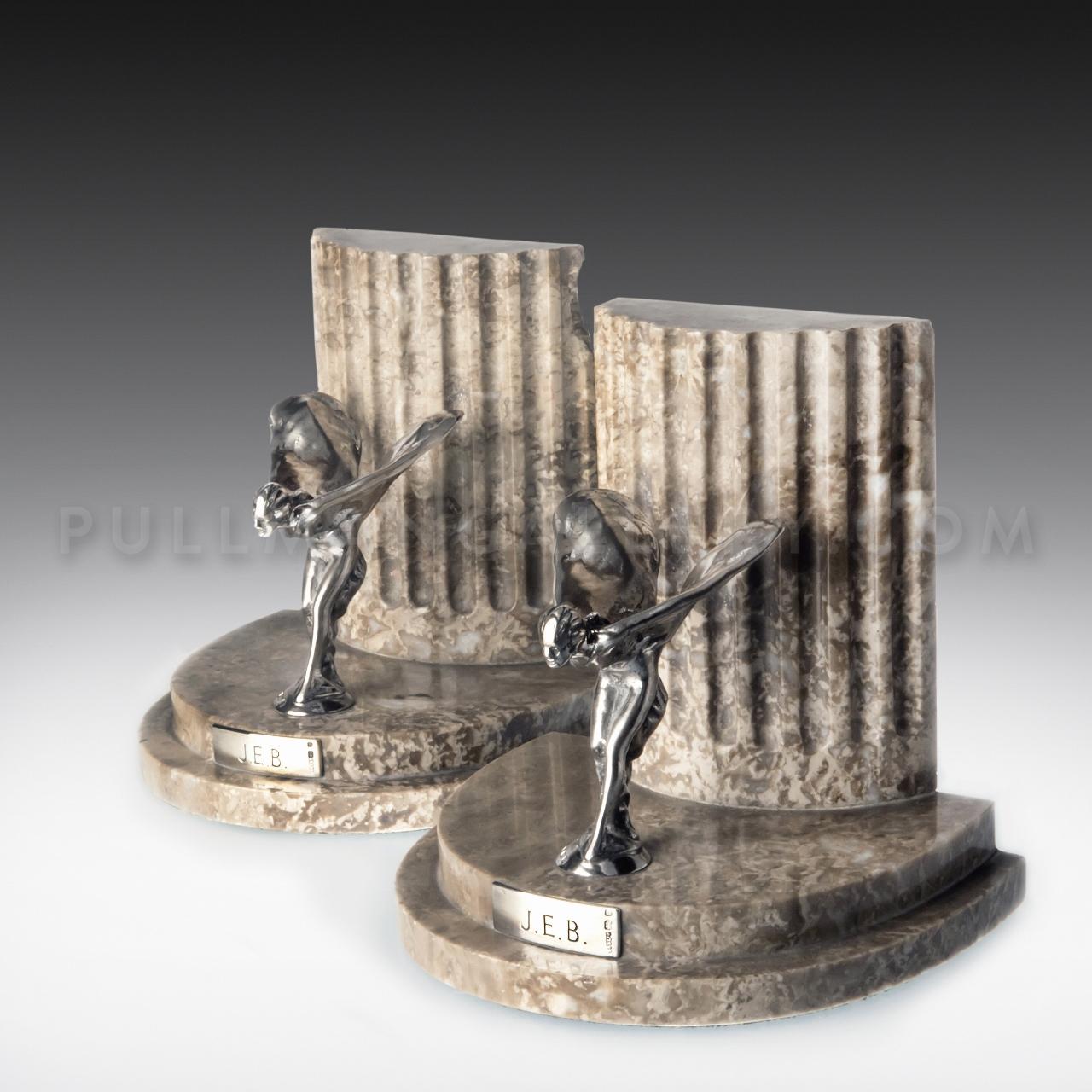 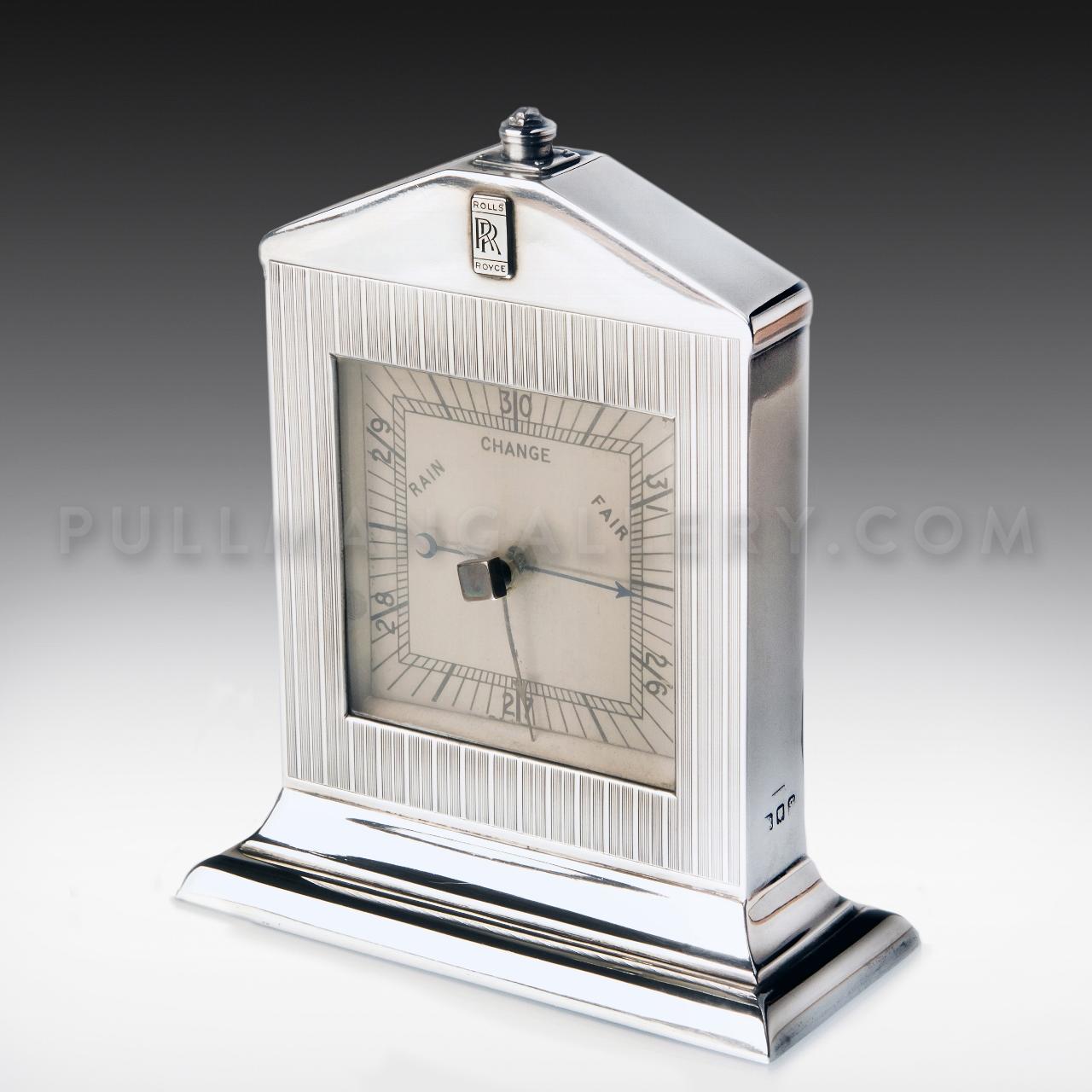 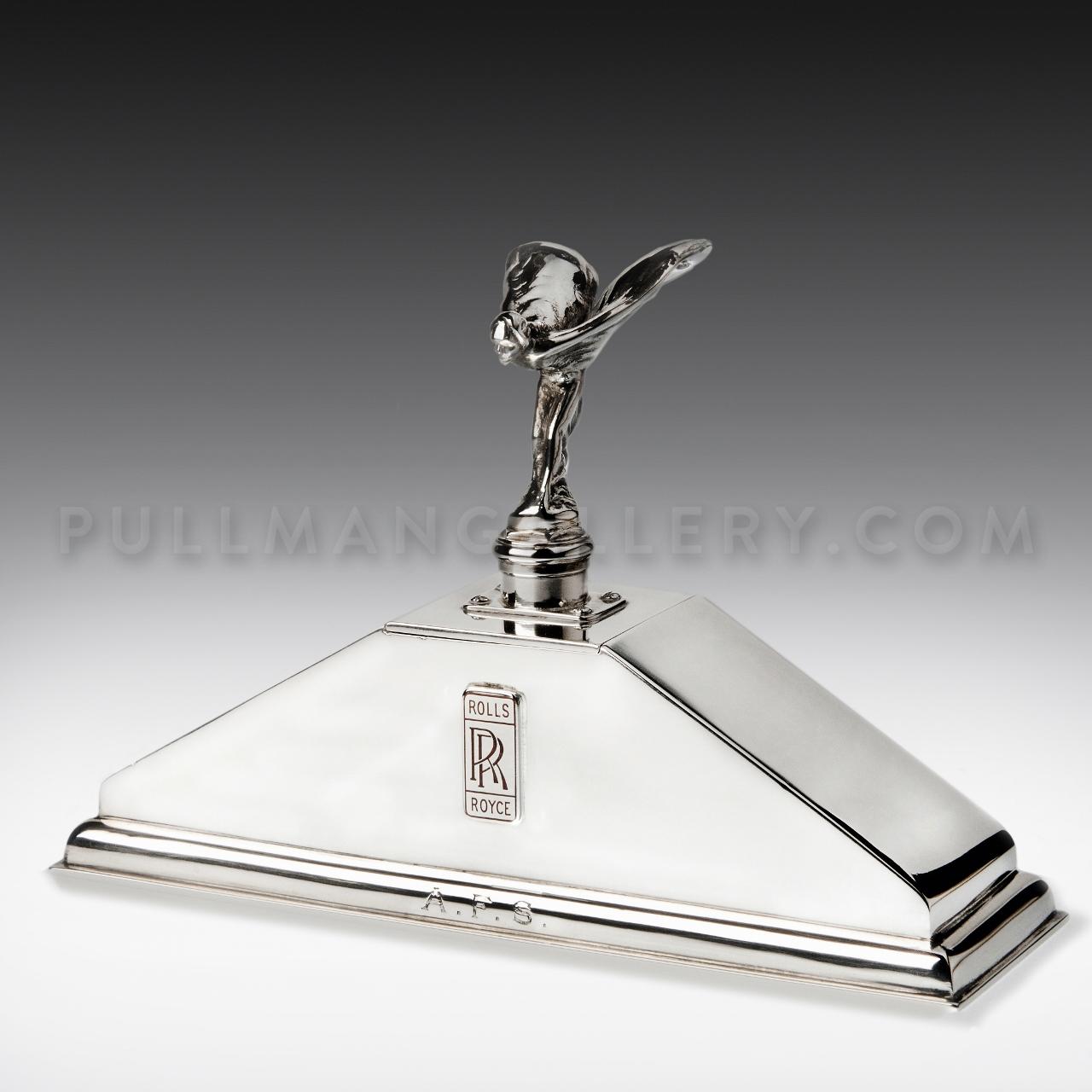 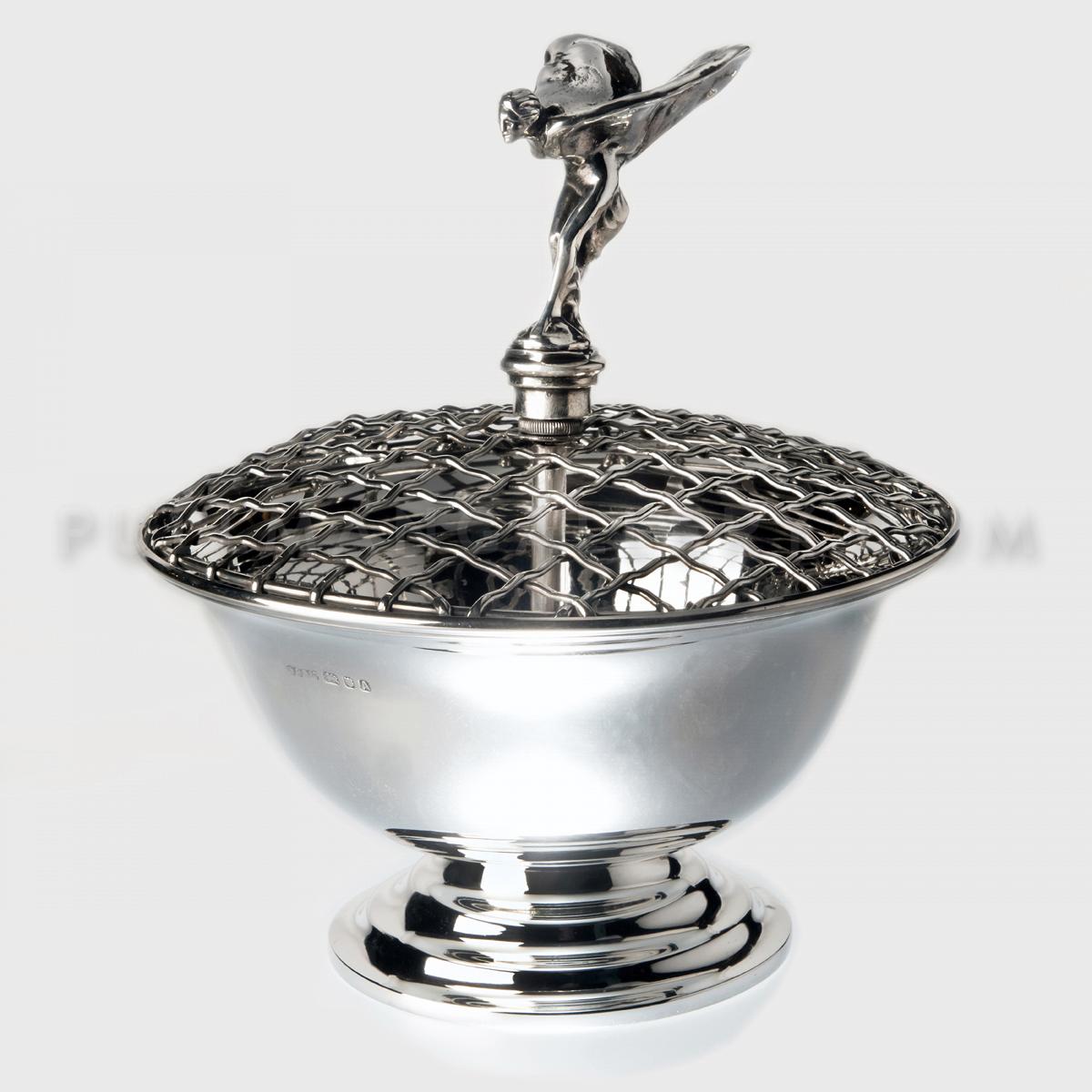