‘The Eddystone Lighthouse’ by Elkington, 1906

An important and unique Sterling silver presentation model of the famous lighthouse and the Eddystone Rocks, made by Elkington & Company, set on a large square silver plinth, the whole mounted on a substantial ebonized hardwood base. The lighthouse realistically modelled with stonework detailing, doors and windows with illuminating and rotating lantern, bearing a large Sterling silver presentation plaque engraved

“To George Jardine Kidston Esq. From the Agents and Clerical Staff of the Clyde Shipping Company Ltd. On the Fiftieth Anniversary of His Presiding Over the Affairs of the Company. 13th March 1906.”

The Eddystone Lighthouse is located a few miles off the south western coast of England and is the fourth lighthouse to be built on the hazardous Eddystone Rocks. The first, completed in 1698, was the world’s first open ocean lighthouse. The model represents the latest version, first lit in 1882, which stands 49 metres (161’) tall and survives to this day. It was commissioned by the staff of The Clyde Shipping Company in Glasgow, Scotland for presentation to their Chairman, George Jardine Kidston (18351909), marking 50 years of his stewardship of the company.

Kidston must have been held in the highest esteem by his staff. This unique, specially-commissioned model of Eddystone – also the name of Kidston’s first vessel – would have been a very costly purchase from Great Britain’s pre-eminent silversmiths and would have given Kidston enormous pleasure. The Elkington Brothers founded the company with a partner in the 1830s. After the partnership was terminated in 1861, the firm operated independently until 1913.

Elkington were the first major producers and patent holders of silver-plate, and held six Royal warrants from the British Royal Family alone! Elkington supplied plated wares to amongst others, the White Star Line for their fleet, including RMS ‘Titanic’. 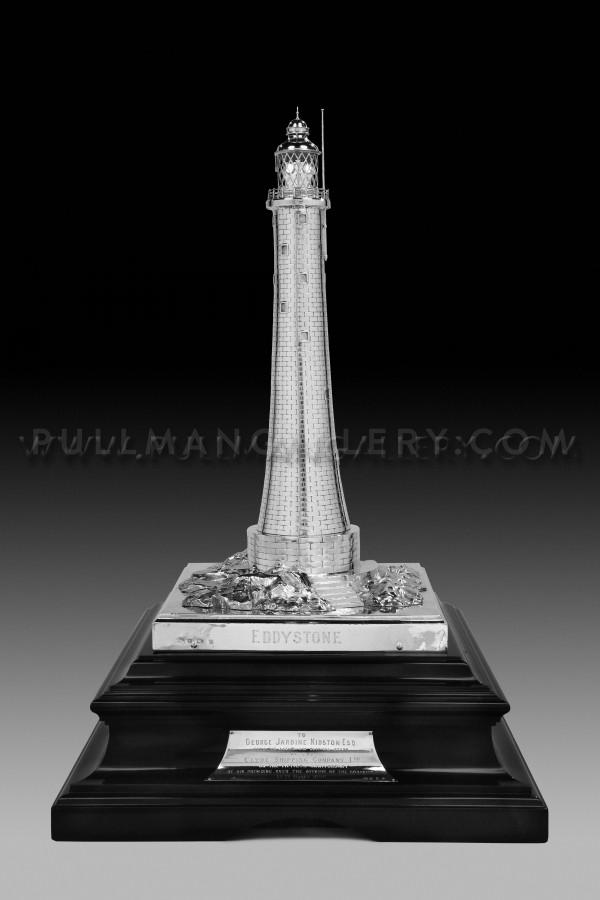 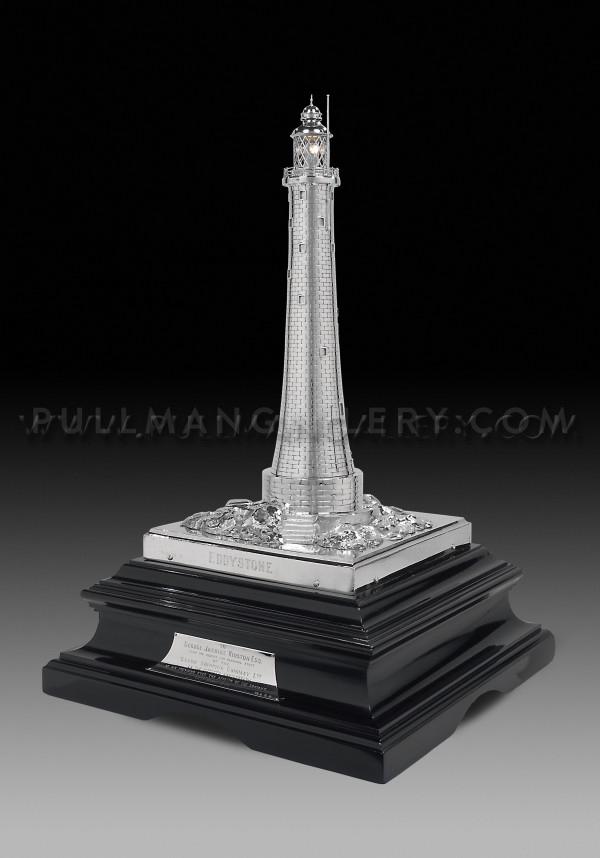 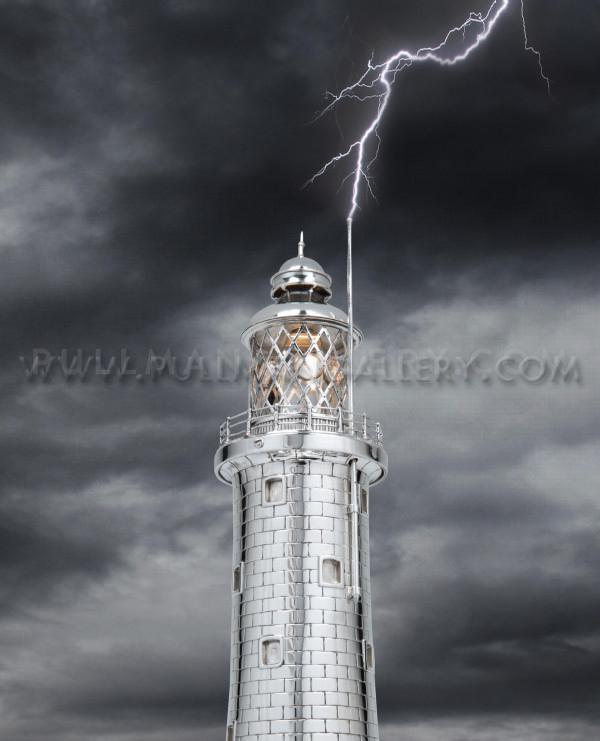 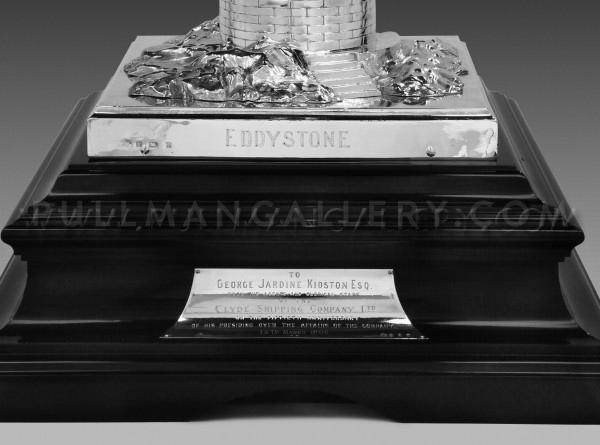