A highly important and unique, special commission Sterling silver model of ‘Blue Bird’, the 1931 land speed record-setting car driven by Sir Malcolm Campbell, and presented by Campbell to his friend and financial benefactor, Ms. Marian Carstairs, following her donation of the astronomical sum of £10,000 to fund the building of the 1931 Blue Bird Land Speed Record Car.

Finely detailed and bearing an engraved Union Jack and NAPIER CAMPBELL to the tail, the model is set on a stepped ebonized hardwood plinth with Sterling silver plaque engraved:

“The Blue Bird”. “February 5th, 1931. Speed 246.08 MPH. To Miss Marian B. Carstairs From Malcolm Campbell As A Small Token Of Appreciation And Esteem For The Generous Financial Support Rendered, Without Which This Successful All-British Enterprise Could Never Have Been Accomplished”.

Marian ‘Joe’ Carstairs (1900 – 1993) was an eccentric and hugely rich English enthusiast of machines, adventure and high speed pursuits. Openly lesbian, she opened the ‘X’ Garage in London in 1920, a women-only car hire and chauffeur-drive business where she also lived with several (female) lovers. Highly competitive in motor boat racing, she won the Duke of York’s Trophy and competed against ‘Gar’ Wood, the American motor boat designer and racer, from New York to Miami, accompanied by a rather sinister doll named Lord Tod Wadley to whom she was devoted (and was later cremated with).

In 1930 she donated the then astronomical sum of £10,000 to Malcolm Campbell towards the cost of constructing the 1931 Bluebird LSR car and contesting successfully the record attempt that year. Later in that decade, she acquired the island of Whale Cay in the Bahamas where she lived with a succession of lovers, including Marlene Dietrich, and enjoyed sailing and riding her Harley Davidson motorcycle. Known as ‘The Queen of Whale Cay’, she died in Florida in 1993. 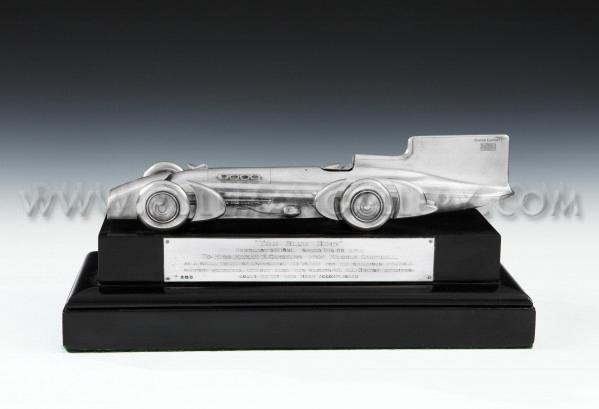 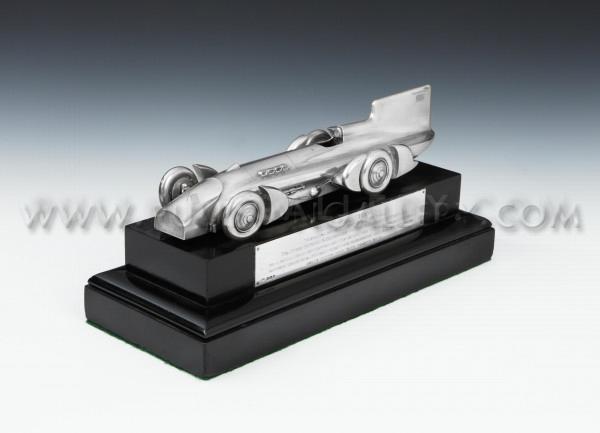 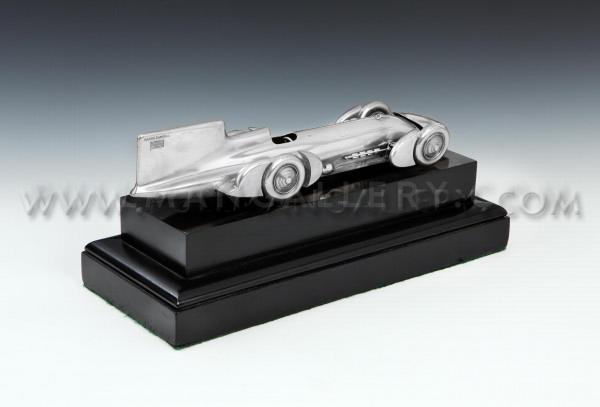