The House of Yamanaka were originally antique dealers in Osaka, Japan and dates back to the second half of the 19th century. Realising the demand and taste for Oriental pieces in the United States, Yamanaka opened shops in Boston and New York City in the newly built Rockefeller Plaza, enabled by their friendship and business relationship with the Rockefeller family. By 1912, their operations extended to London’s Bond Street, and in 1919 they gained the prestigious Royal Warrant as Purveyors to His Majesty King George V. They traded successfully through the 1920s and 1930s, but the Japanese invasion of Pearl Harbour in December 1941 led to the confiscation and disposal of their assets in Britain and America. Yamanaka never recovered from this and ceased operations in 1965. This cocktail shaker is immensely rare and in over 20 years we have neither seen nor owned an example of it. The quality of workmanship is unsurpassed, the size and scale highly impressive. 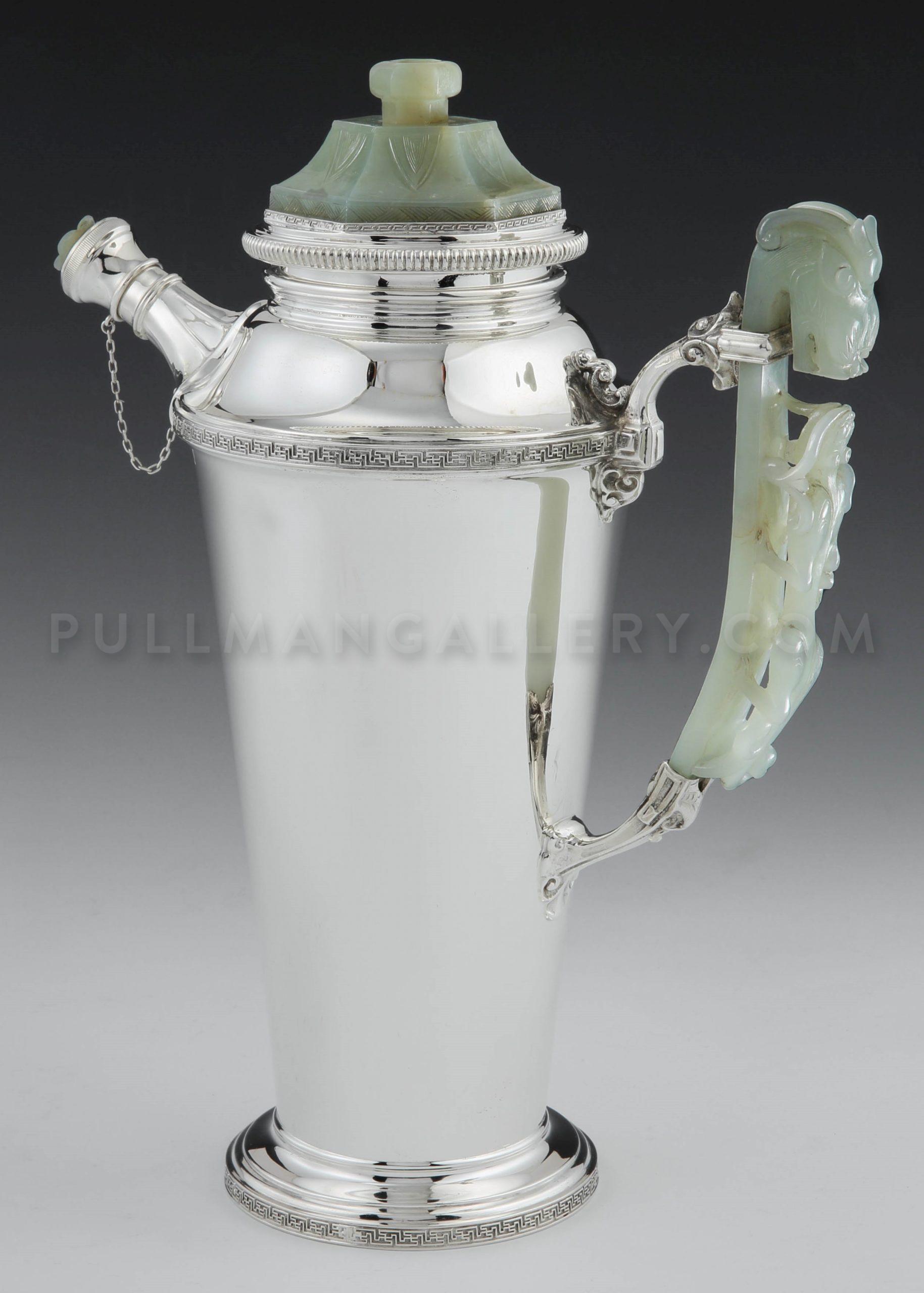 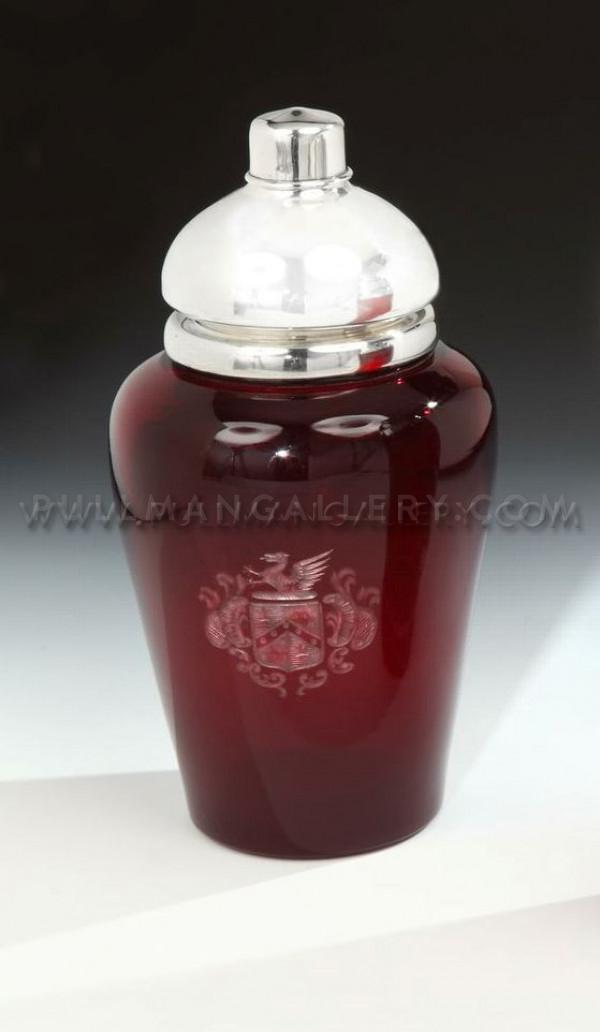 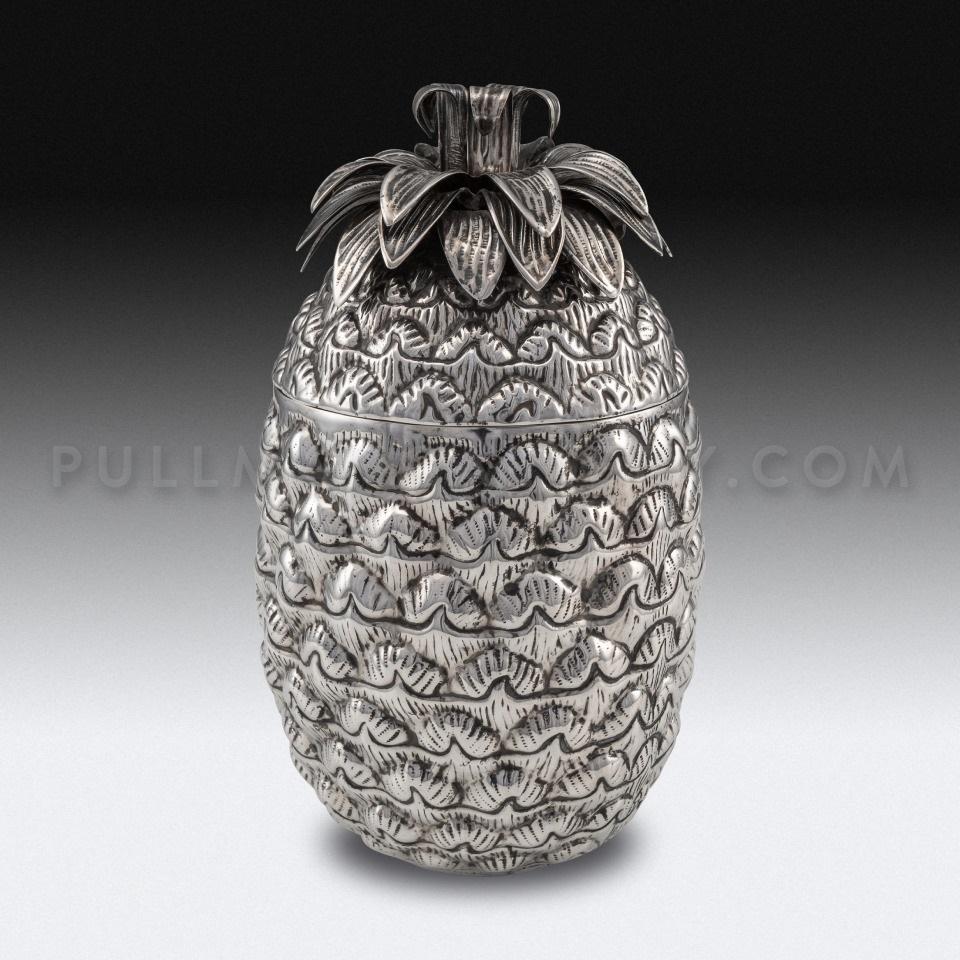 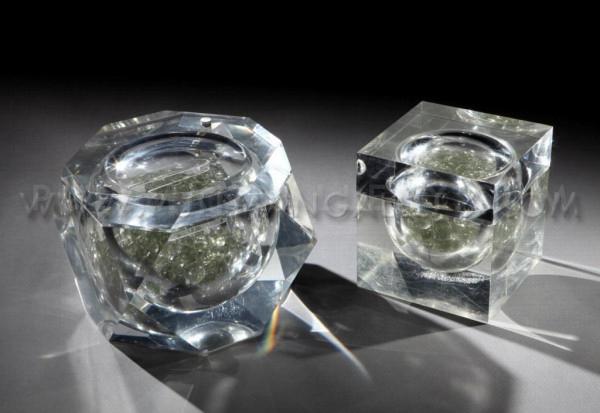 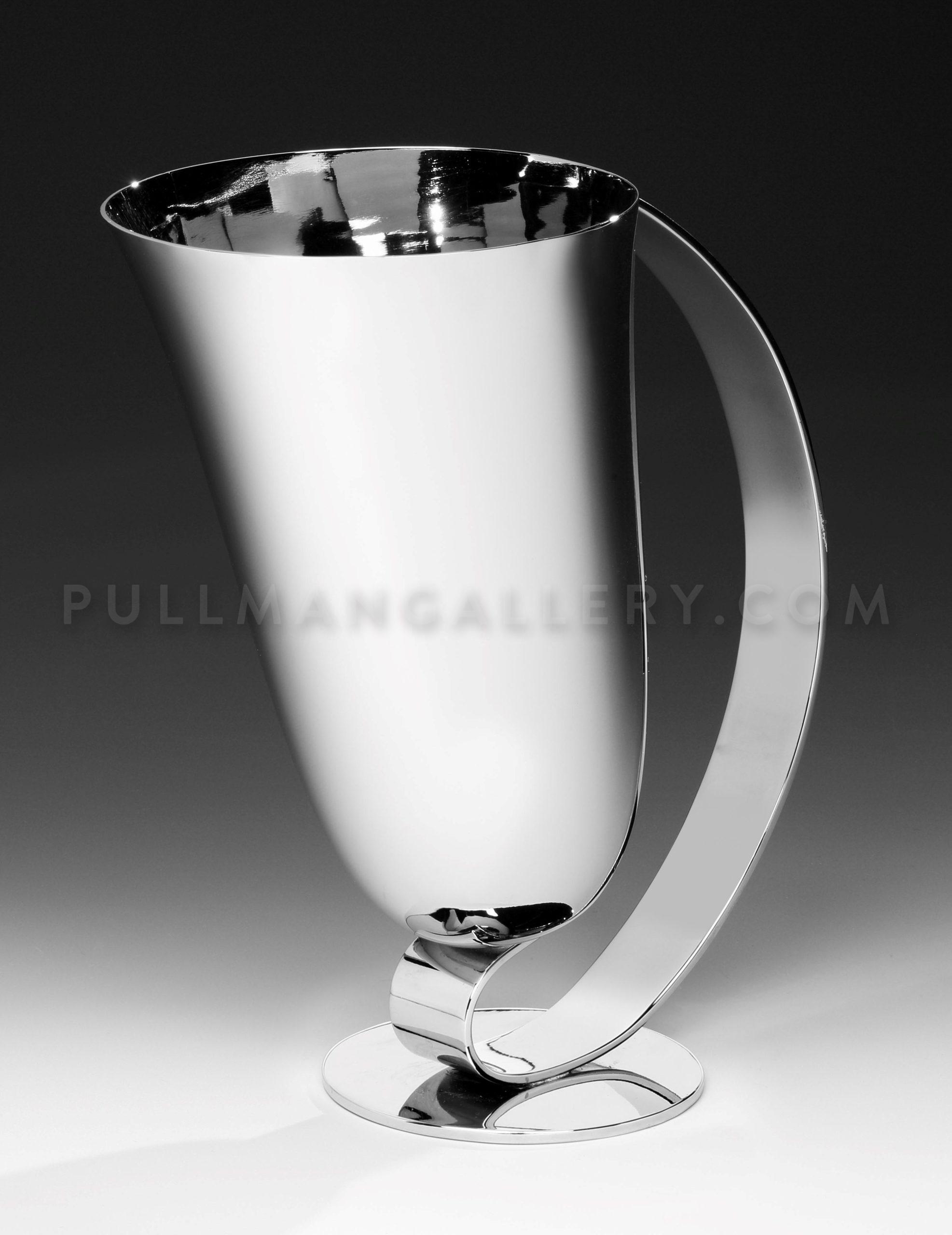