The Sky Flash was deployed by the Royal Air Force in Sweden, Saudi Arabia, Italy and Oman, as well as in the UK, from 1981. The F-4 Phantom, Tornado, F16, Viggen and Hawk 200 – awesome fighters all – provided the platforms for the Aero jet-powered missile, capable of reaching a breathtaking Mach 4.0 over a range of 45km. 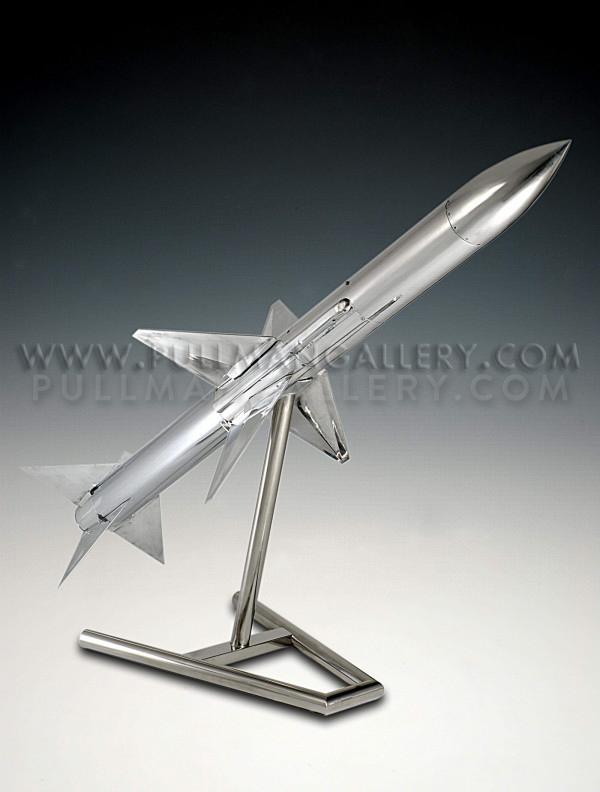