Additional notes: when RAF operations rooms were being developed in the late 1930s, as part of the UK’s fighter defences, it was realised that the markers placed on the plotting table to show the location of enemy and friendly aircraft would have to be kept up to date.

A system was devised whereby different colours of markers were used, and the colours changed every five minutes, as dictated by the coloured segments on the clock – when the minute hand was in the red sector a red marker would be used, then yellow followed by blue. When the third marker was put down the first would be removed. In this way the controller could see how up to date each marker was, and the overall picture would be no more than 10 minutes old. Later clocks have twice as many segments, to cope with the higher speeds of jet aircraft. 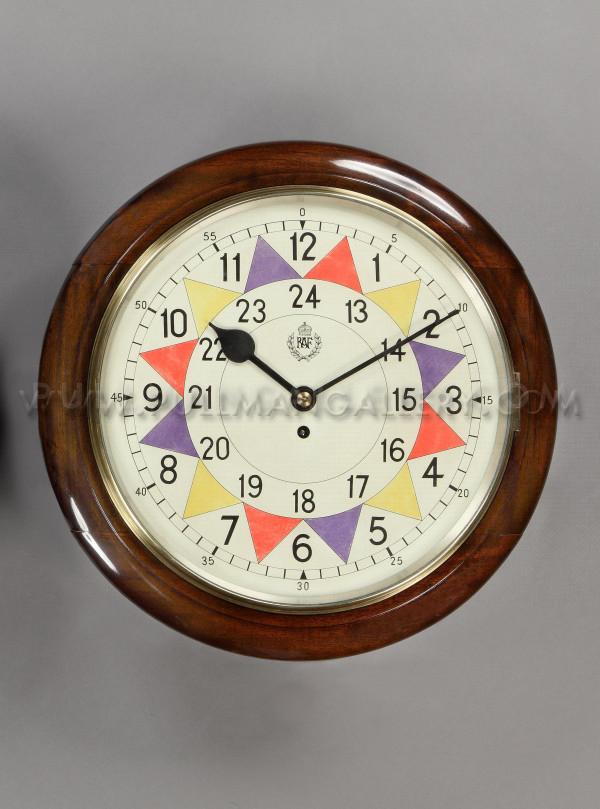 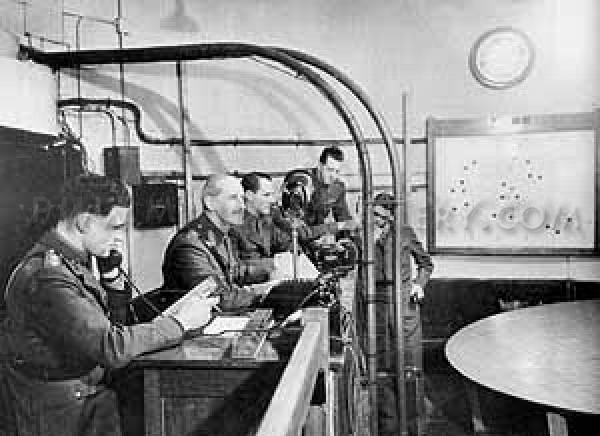 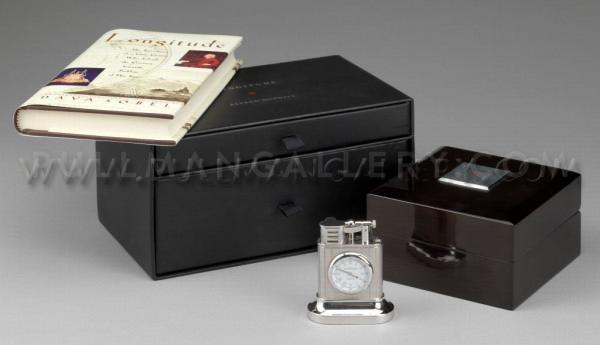 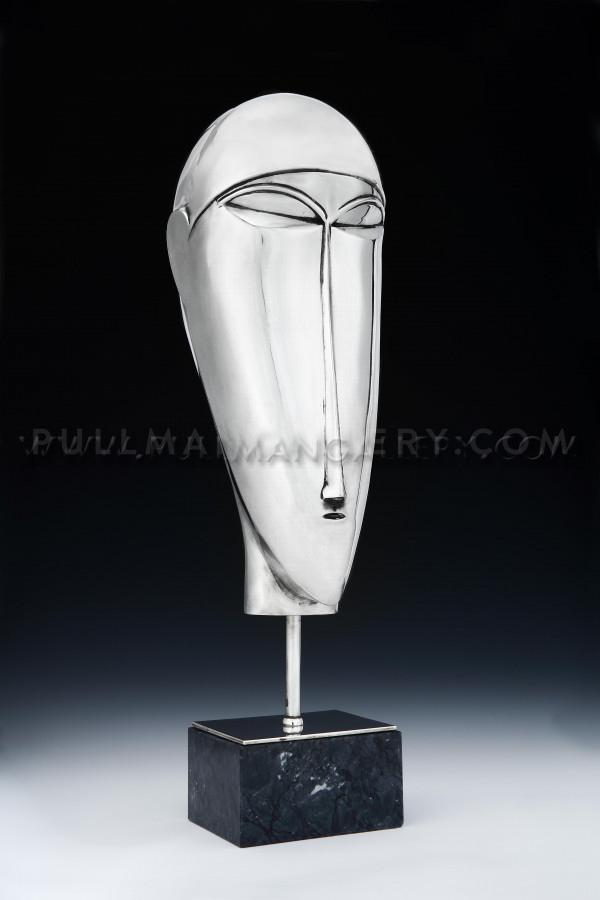 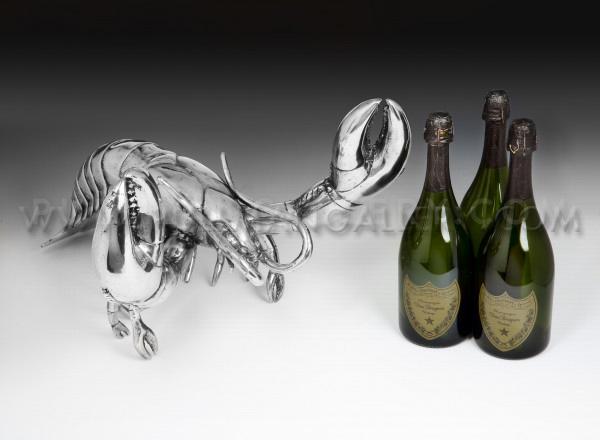