An extraordinarily rare and beautiful, 18ct gold pocket lighter made by French jewellers Boucheron, known as the ‘Jerrican’, resembling the classic WW2 20-litre gas can. This ‘military chic’ lighter, with special-order engine turned body, features a heavy cast, solid 18ct gold body with an unusual double wheel mechanism that elegantly lifts for striking when pressed. It is filled via the screw off ‘gas cap’. Fully hallmarked, the base is stamped ‘JERRICAN’, MODÈLE ET MARQUE ET MODELE DÉPOSÉS, LICENCE BOUCHERON with registered design number 469664. The lighter is complete with a bespoke Boucheron presentation case. French, circa 1945.

This model was originally patented by Clodion, an important French manufacturer of interesting mechanism lighters. ‘Jerrican’ models exist in larger, table sizes in silver plate, but it’s the smaller 1¾ inch tall pocket-sized examples, in Sterling silver and 18ct gold, such as this one, that are particularly sought after by lighter collectors and museums. We understand only 8 solid gold examples were made, this being one of only 2 survivors.

Hollywood actress Marlene Dietrich, who was famously a collector of beautiful lighters, was presented one of these 18ct gold Boucheron ‘Jerricans’ in recognition of her contribution to the war effort. In 1944 and 1945, she performed for allied troops in Italy, the UK and France. Asked why she had done this, despite the obvious danger of being within a few kilometres of German lines, she replied, “aus Anstand” -”out of decency”. 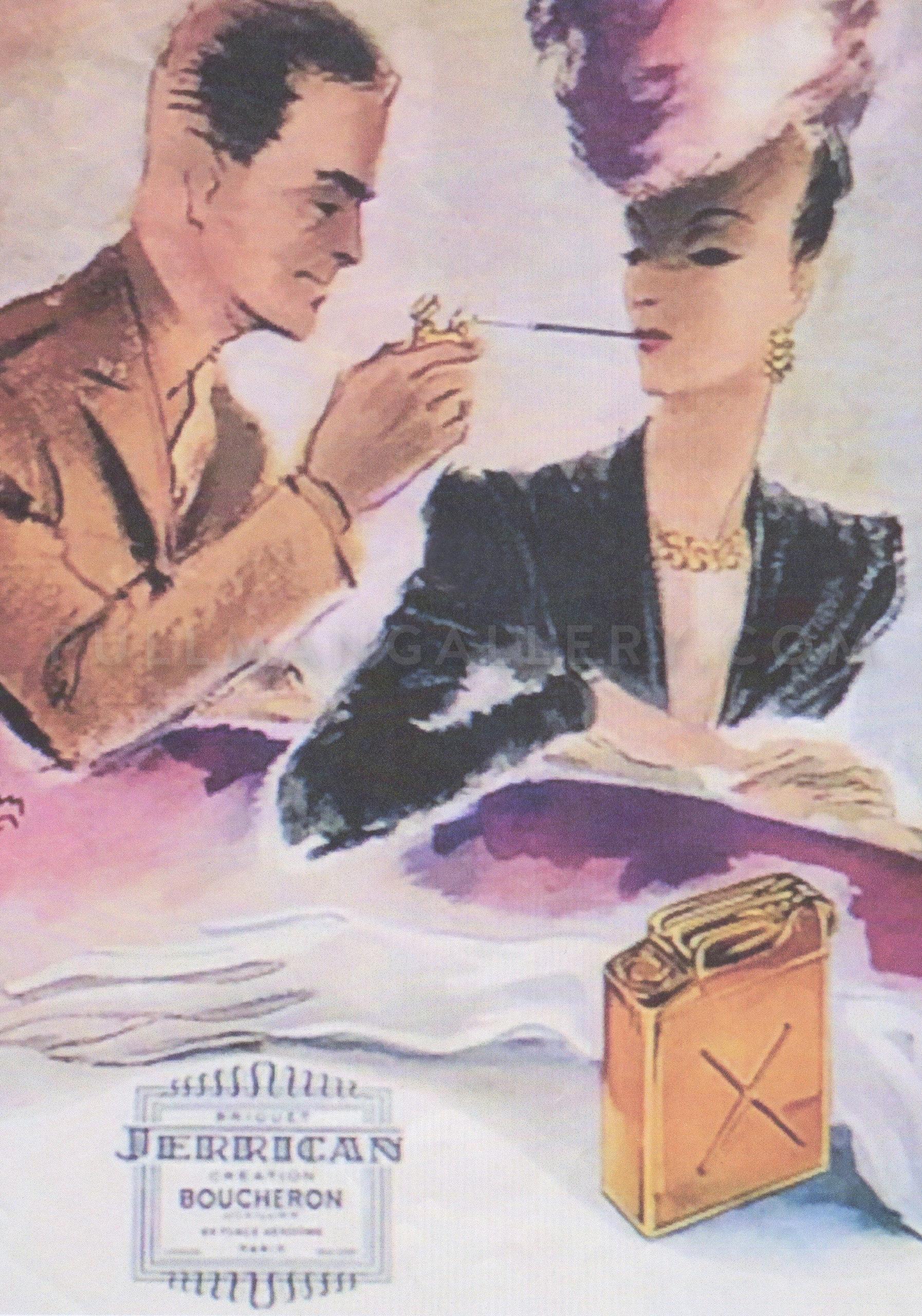 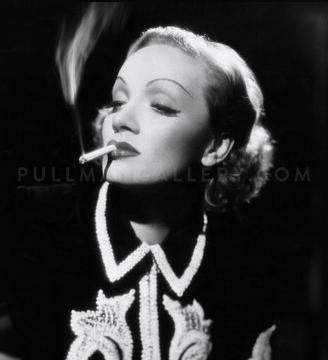