The explosion of popularity of the ‘Old West’ after 1918 was fed in large part by the huge growth of movies depicting the pioneering years of the United States in the 19th century. Actors possessing even basic equestrian skills (and cowboys with any acting ability) were rapidly signed up by Hollywood, some achieving huge wealth and fame – Tom Mix swiftly rose from knife-throwing circus hand to movie star, earning $17,000 per week, a staggering amount at the time (unfortunately he spent $18,000 per week…!). The great exponent of ‘Wild West’ sculpture at the time was undoubtedly Frederic Remington, a scion of the arms-manufacturing family. His bronzes, depicting cowboys and other western figures usually on horseback, can sell at auction for hundreds of thousands of dollars, depending on the model.

Remington’s work was a great influence on European sculptors, especially a young Bruno Zach, working in Vienna at the time. Later known for his erotic subjects (see Refs 5958, 3543 and 3076), the handful of ‘Old West’ subjects he created include this massive and evocative rendering of two traditional cowboys in a knife-fight on horseback. Zach masterfully depicts the scene in wonderful detail – from their headgear to their spurs, the fighters are fully equipped, their rearing steeds complete with western saddles. Flamboyantly signed ‘Bruno Zach’ in the bronze, it is also dated 1923 and bears the mark of his preferred bronze foundry, Argentor of Vienna. The bronze sits on an asymmetric portoro marble base, and is set onto a bespoke sawn wood plinth, with handmade nails and rubbed wax finish. 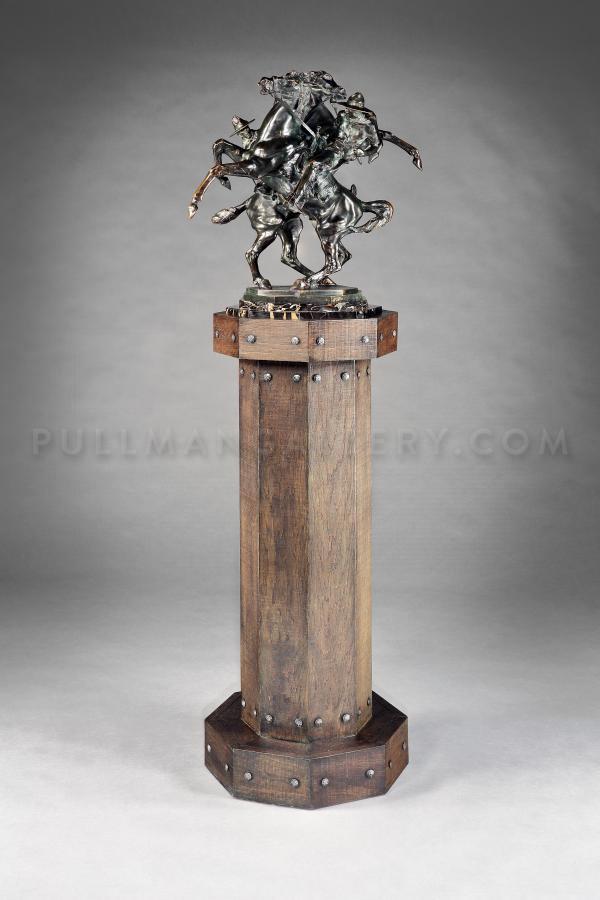 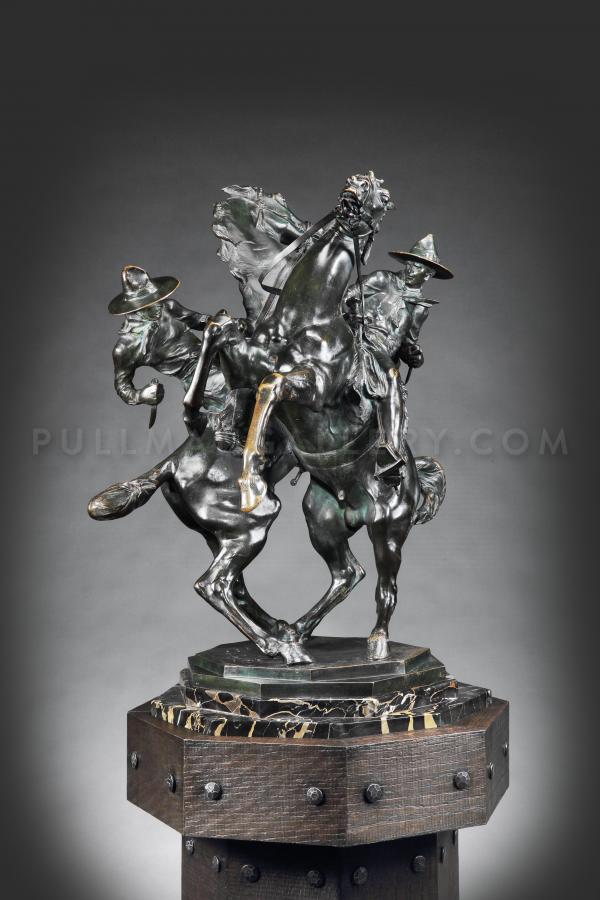 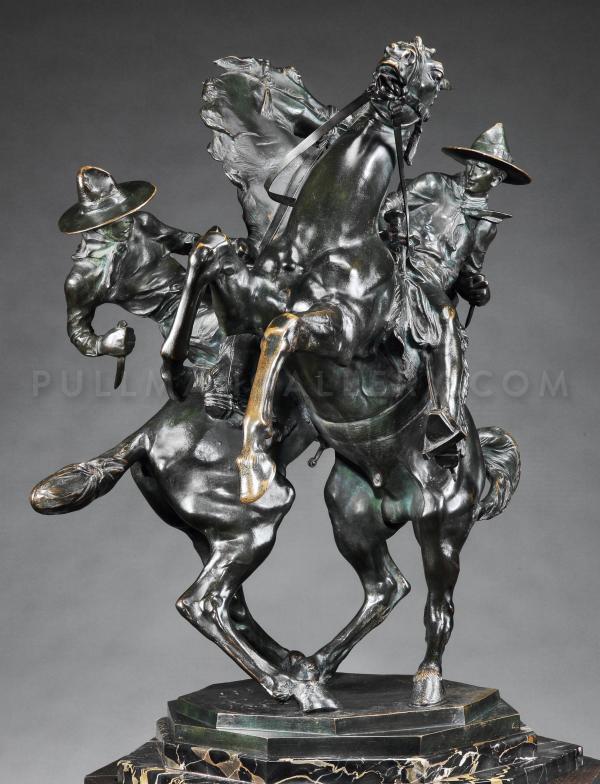 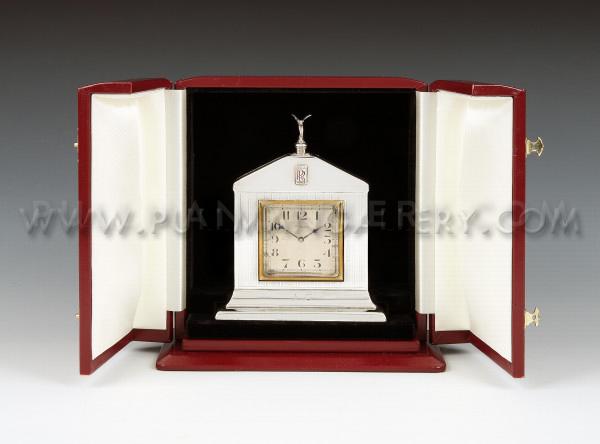 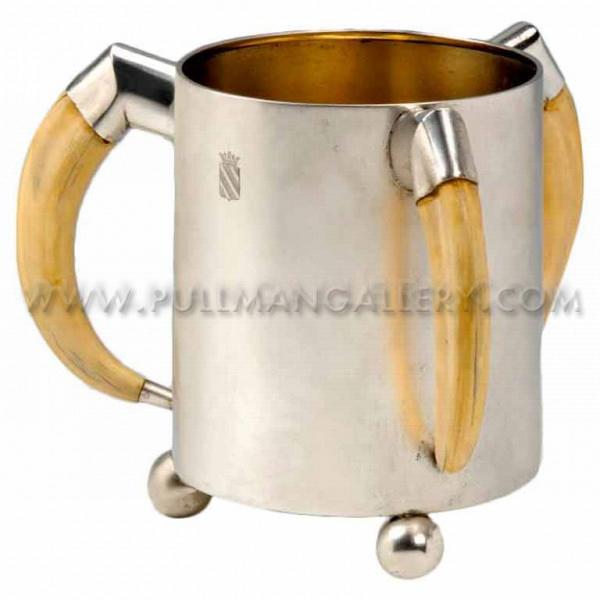