A cherished, hand-painted, wooden model of the Savoia-Marchetti SM 81, commonly known as the Pipistrello (bat), in mint condition and liveried in cream with hand-painted trompe l’oeil detailing to the fuselage, and Italian Fascist flag applied to the tail plane. The model is thought to have been made as an exhibition display in 1934.

Umberto Savoia (who took his first flying lesson from Wilbur Wright) and chief designer Alessandro Marchetti were top flight Italian aircraft manufacturers. The future of their three-engined SM81 was determined as a transport, in service with Regia Aeronautica during the inter-war years. With its Alfa-Romeo engines, the plane was favoured by Benito Mussolini, Duce of Italian Fascism, and the dictator made use of a modified SM81 as his personal transport. He dubbed his aircraft Taratuga (Tortoise).

Mussolini, a fancier of fast cars, dreamed of flying and was infatuated with the cult of the air. “Flight” he claimed, constituted “the greatest poem of modern times.” He took to defining himself as “a fanatic for flight”. In 1920, he started flying lessons outside Monza, arriving for practice in a dark suit, bowler hat and grey spats. Notoriously, he once piloted a plane in the company of Hitler, who scorned his Latin bravado: flying was still a decidedly hazardous undertaking… 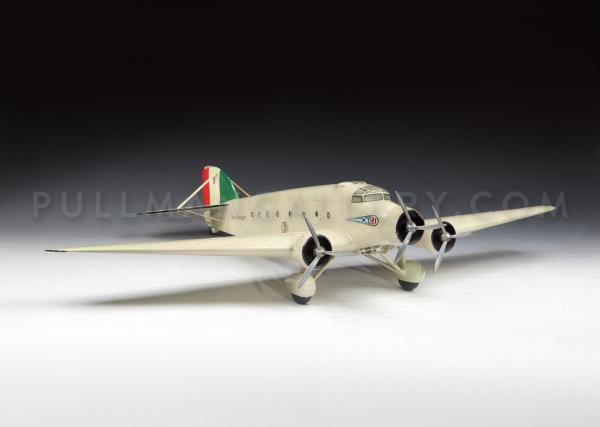 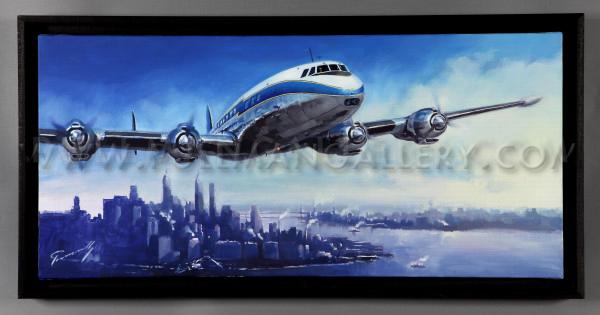 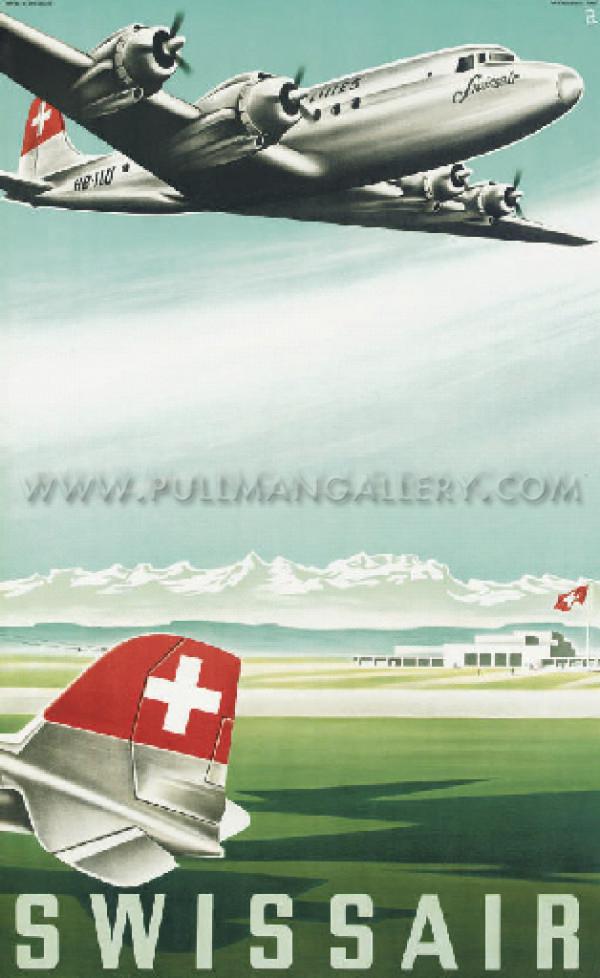 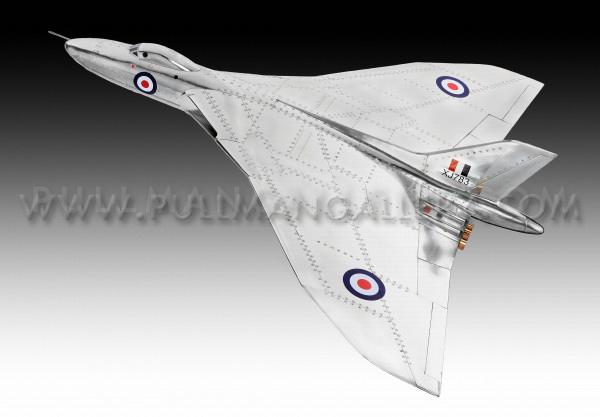 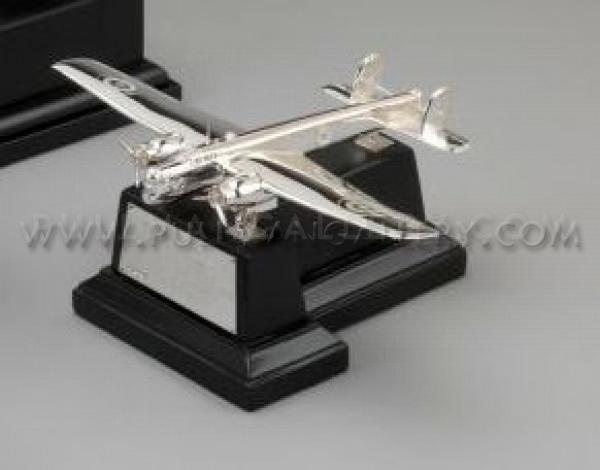