It was the custom of Mercedes-Benz in the 1930s to manufacture small numbers of presentation bronzes of their legendary racing cars, commencing with the Typ W125 in 1936, for presentation to drivers and other dignitaries. With their successful return to motor-racing in 1954 with the all-conquering Typ W194, a very small number of bronzes of the ‘Streamliner’ and open-wheeled versions were produced. This example having been presented to the legendary Mercedes-Benz works driver, Hermann Lang.

Additional Details:
Hermann Lang (1909-1987) began his motor sport career on two wheels, winning the mountain race championship in 1929, aged only 20. Joining Mercedes-Benz as mechanic, he was quickly promoted to the works racing team as Head Mechanic, and began racing in 1936. He achieved massive success in 1937, 1938 and 1939, rejoining Mercedes-Benz in 1952, for whom he won the 1952 Le Mans 24 Hour Race in a 300SL. He also raced the W196 in both ‘Streamliner’ and open-wheel versions, before retiring from motor racing. 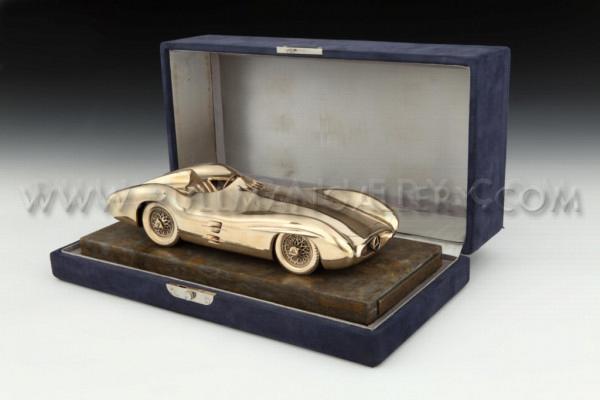 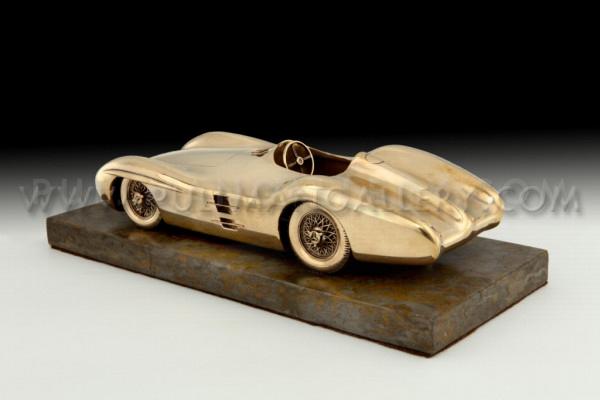 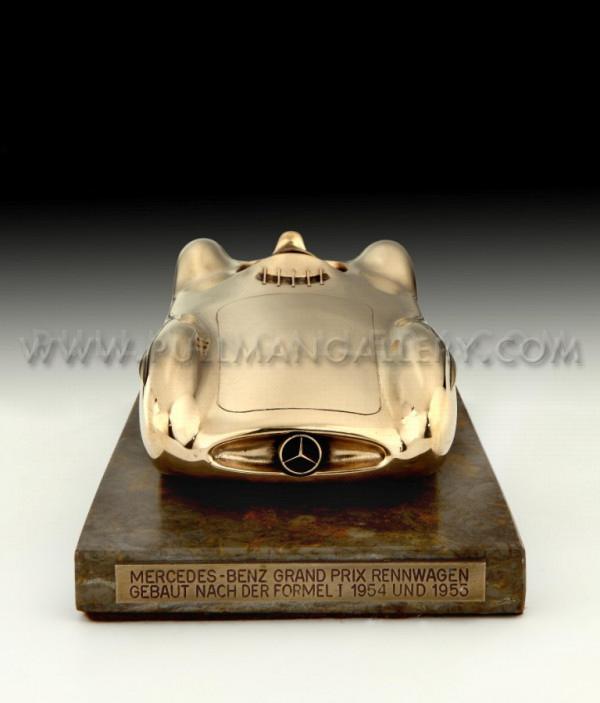 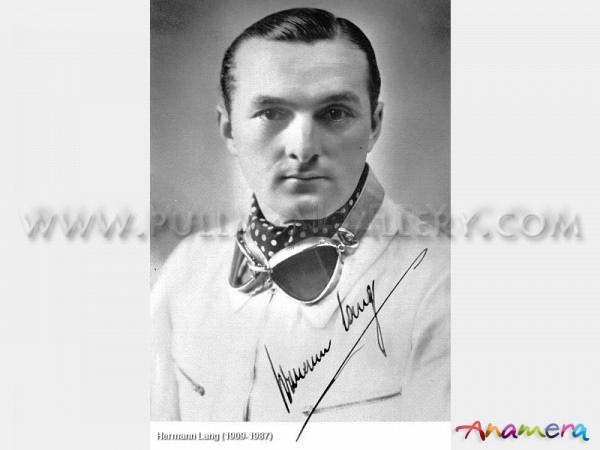