‘Man in Flight’, by Frédéric Focht

An undisputed master of Art Deco sculpture on a grand scale, Frédéric Focht created this spectacular bronze around 1930. Vividly rendered in dark green patine, this imposing bronze depicts a highly stylized speed god, supported by another crouching male, both atop a globe, in turn mounted on its original stepped nero portoro marble plinth. Signed FOCHT in the bronze.

Frédéric Focht was born in Paris and studied under the celebrated sculptor Falguiere. His remarkable talent was recognized early in his career, exhibiting at the Salon des Artistes Français and winning the coveted Medal of Honour at the tender age of 21. Focht was responsible for some of the most striking Art Deco bronzes of the 1920s and 1930s and apparently his creative talents did not end there, he is also recorded as having been an opera singer of some note. Fascinated by the link between human form and stylized machine, his bronzes have depicted speed gods evolving into aircraft, semi-abstract automobiles and locomotives. 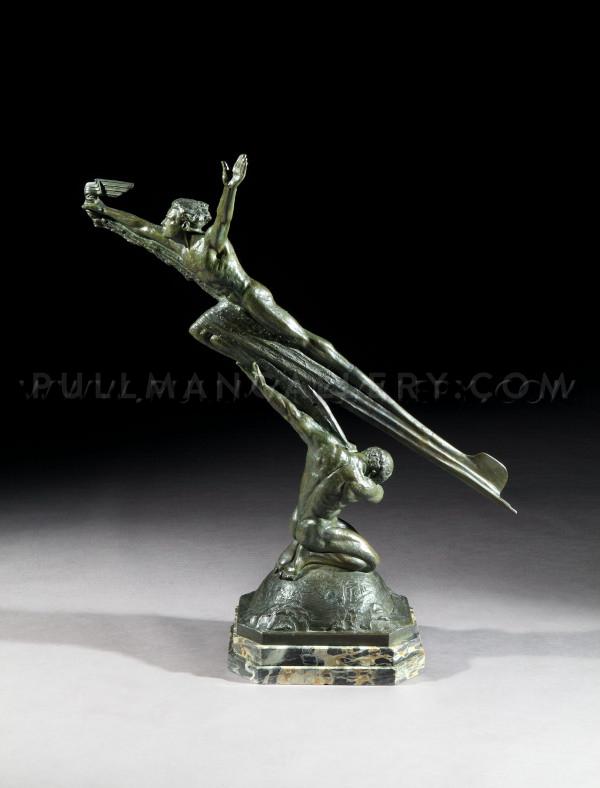 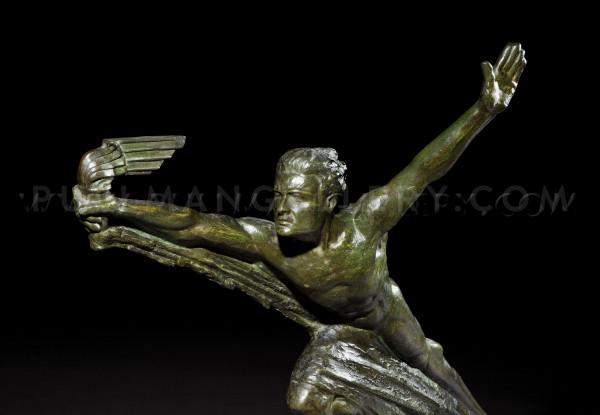 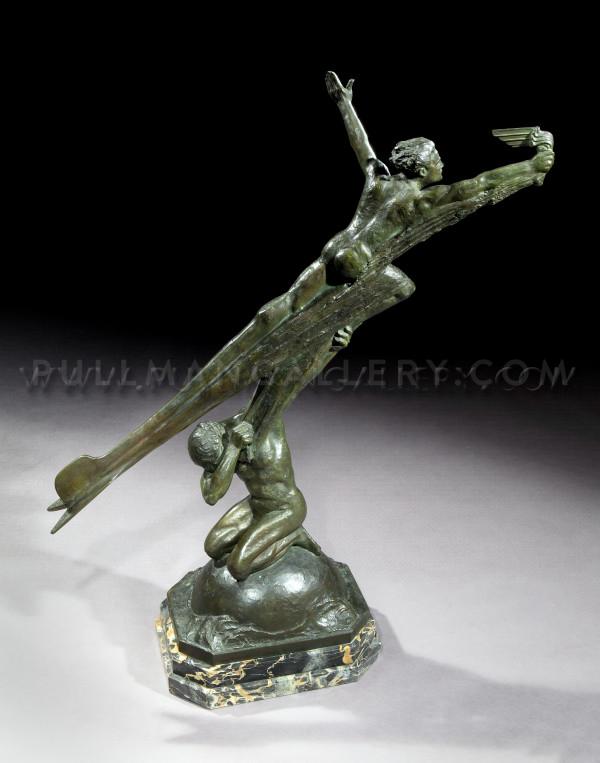 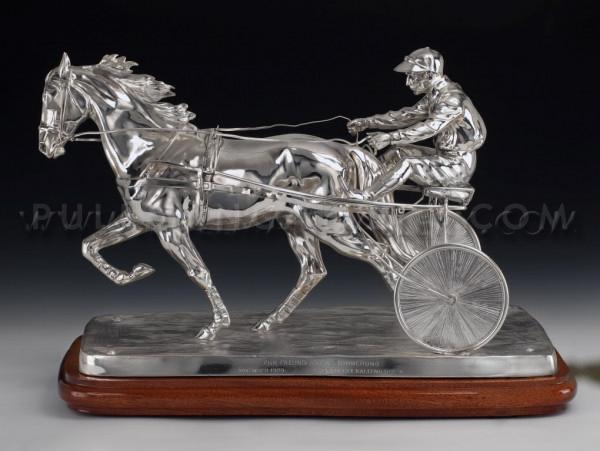 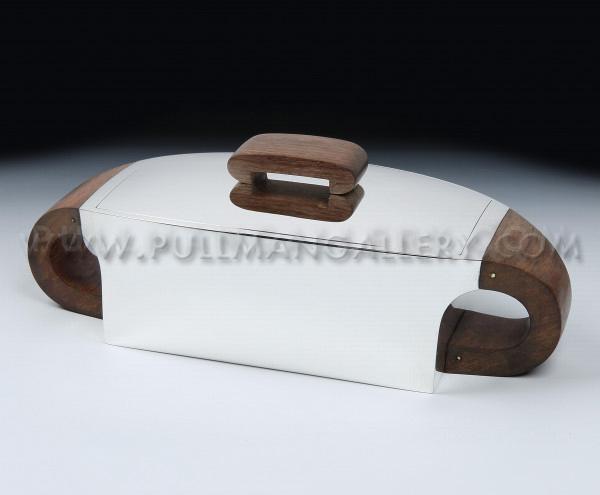 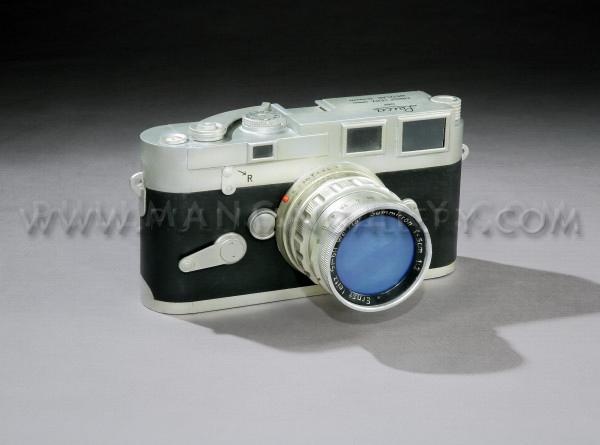