An original oil painting on board painted in the Realist style by British artist Leslie Woollaston depicting Park Lane, Mayfair with Grosvenor House positioned central to the painting. Signed by the artist and dated 1940, framed with a mid-century style frame and unglazed.

Grosvenor House was one of the largest private town houses in London and was purchased by Robert Grosvenor, 1st Marquess of Westminster in 1805. The house remained in the family’s possession for more than a century until the First World War when the British government requisitioned it. Following the war, the family deemed it too costly to maintain, and it was subsequently sold. The original Grosvenor House was demolished and the Grosvenor House Hotel was built on the site in the 1920s. 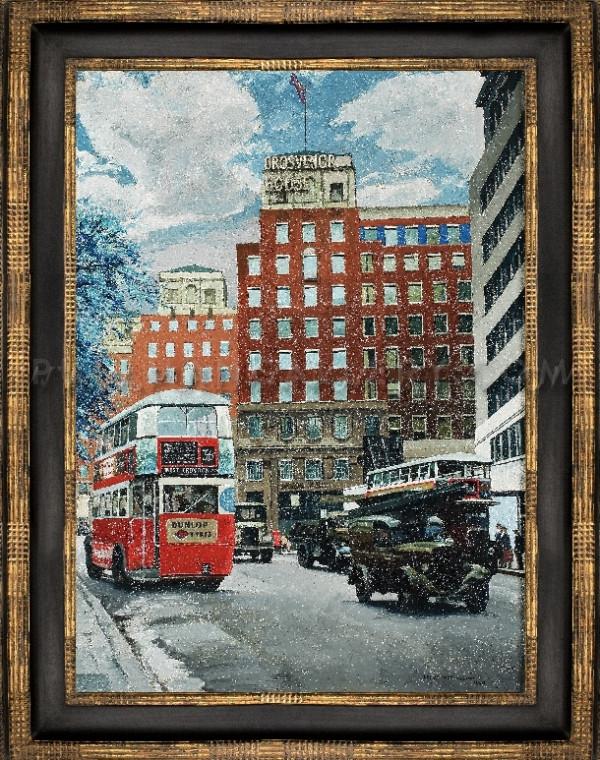 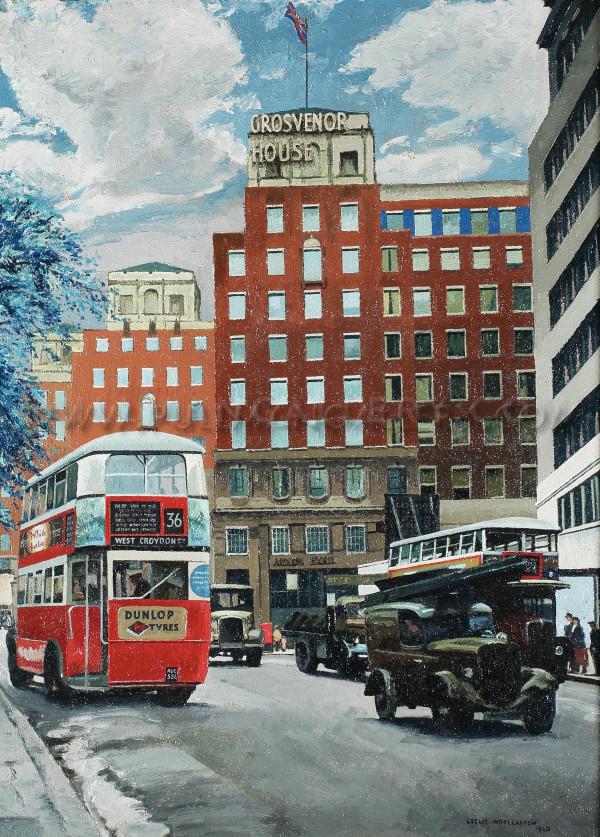 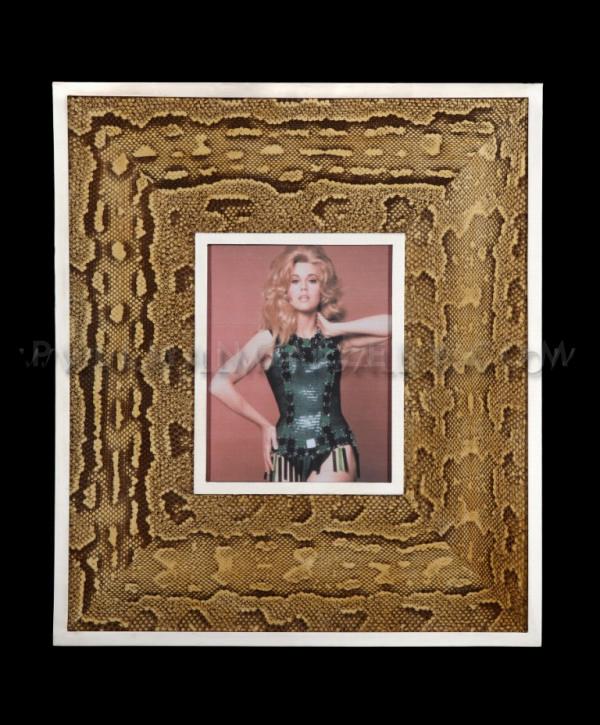 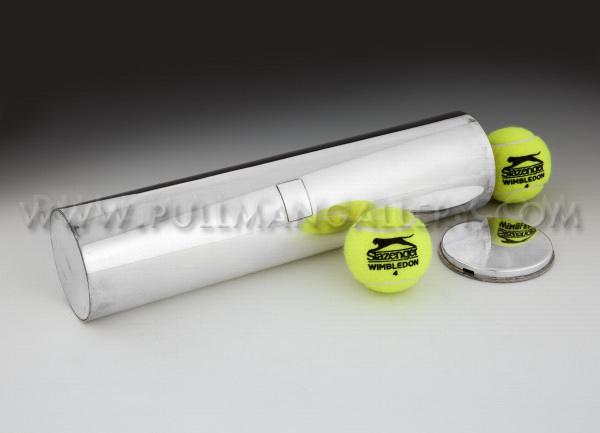 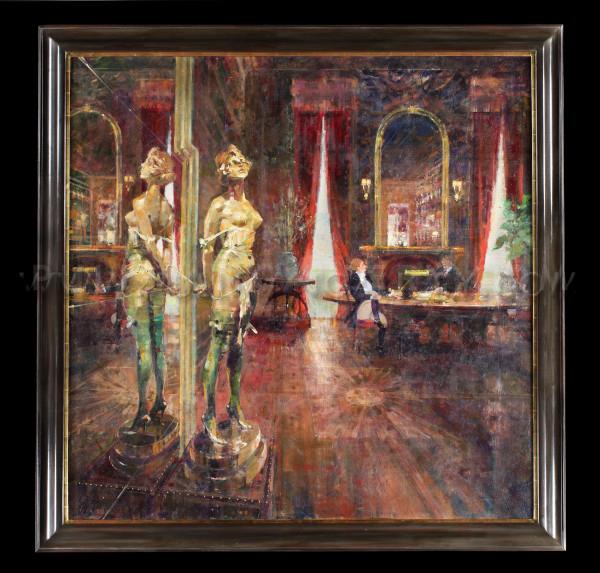 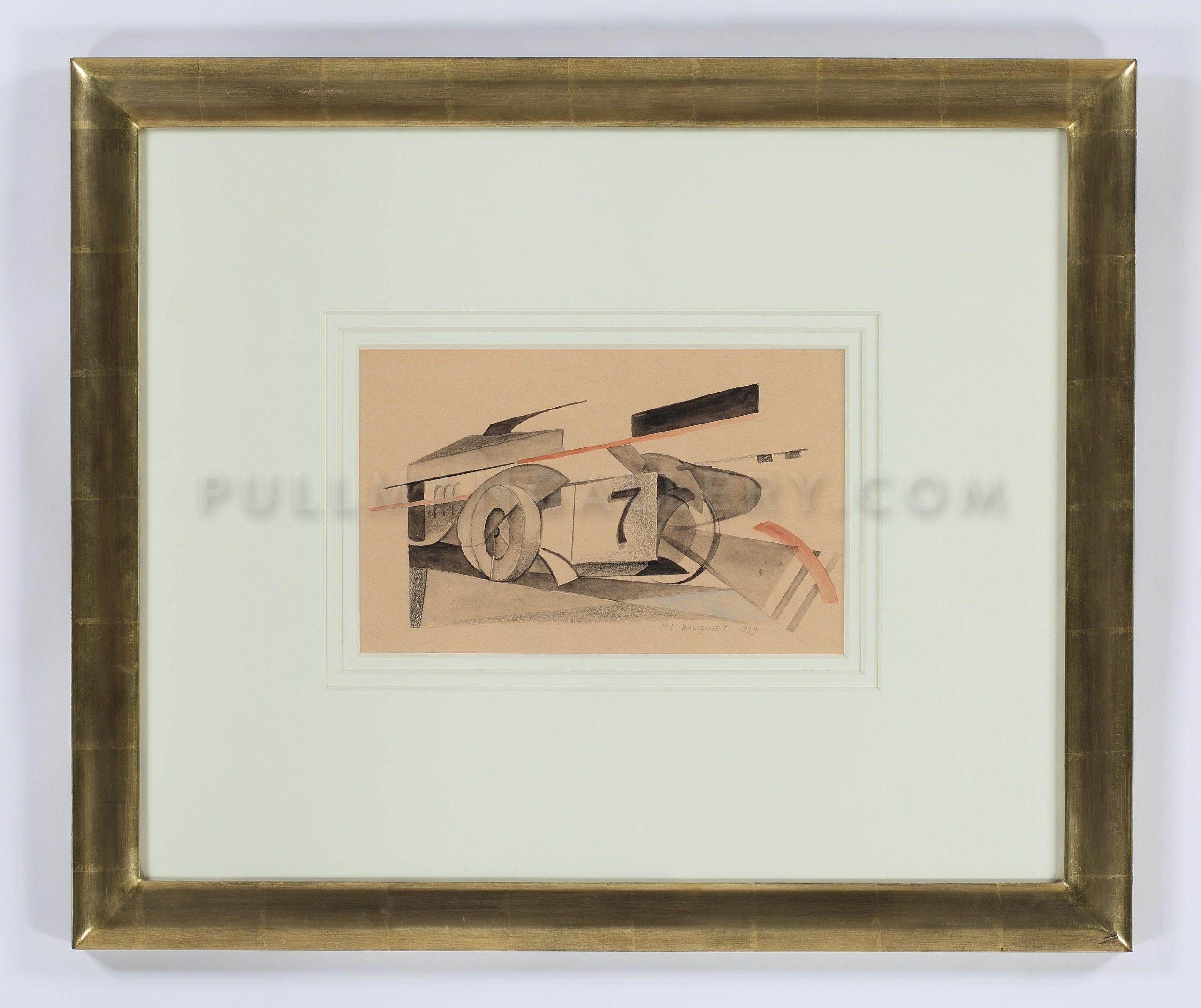