A fabulous, unusual and decorative 1930s silvered bronze table lamp in the form of Les Éclaireurs, the lighthouse located at Ushuaia in Tierra del Fuego, Argentina. The main lighthouse with engraved brick detailing is set on a detailed rocky island on its original swept oak plinth, with a sweeping staircase leading up to the walkway and main door, with stylized balustrade featuring an overhanging lifeboat complete with oars. The beautifully engineered lantern, with domed cap and gallery features half-globe solid glass windows, and the lamp has been rewired using a twisted silk cable. Argentinian, circa 1930s.

The actual Les Éclaireurs lighthouse (translated as ‘The Scouts’), was put into service on December 23rd, 1920 and is an 11 metre tall, windowless brick-built tower, painted red, white and red and topped by a black lantern and gallery. As with this artistic interpretation, only a single door pointing to the west provides access to the building. The lighthouse is still in operation, although unmanned, and is a popular tourist attraction reached by a short boat trip from Ushuaia.

It is affectionately known to the Argentines as Faro del fin del mundo (the lighthouse at the end of the world) but is often confused with the San Juan de Salvamento lighthouse on the east coast of the remote Isla de los Estados, (made famous by the 1905 Jules Verne novel of the same name), built in 1884 and which lies further east. 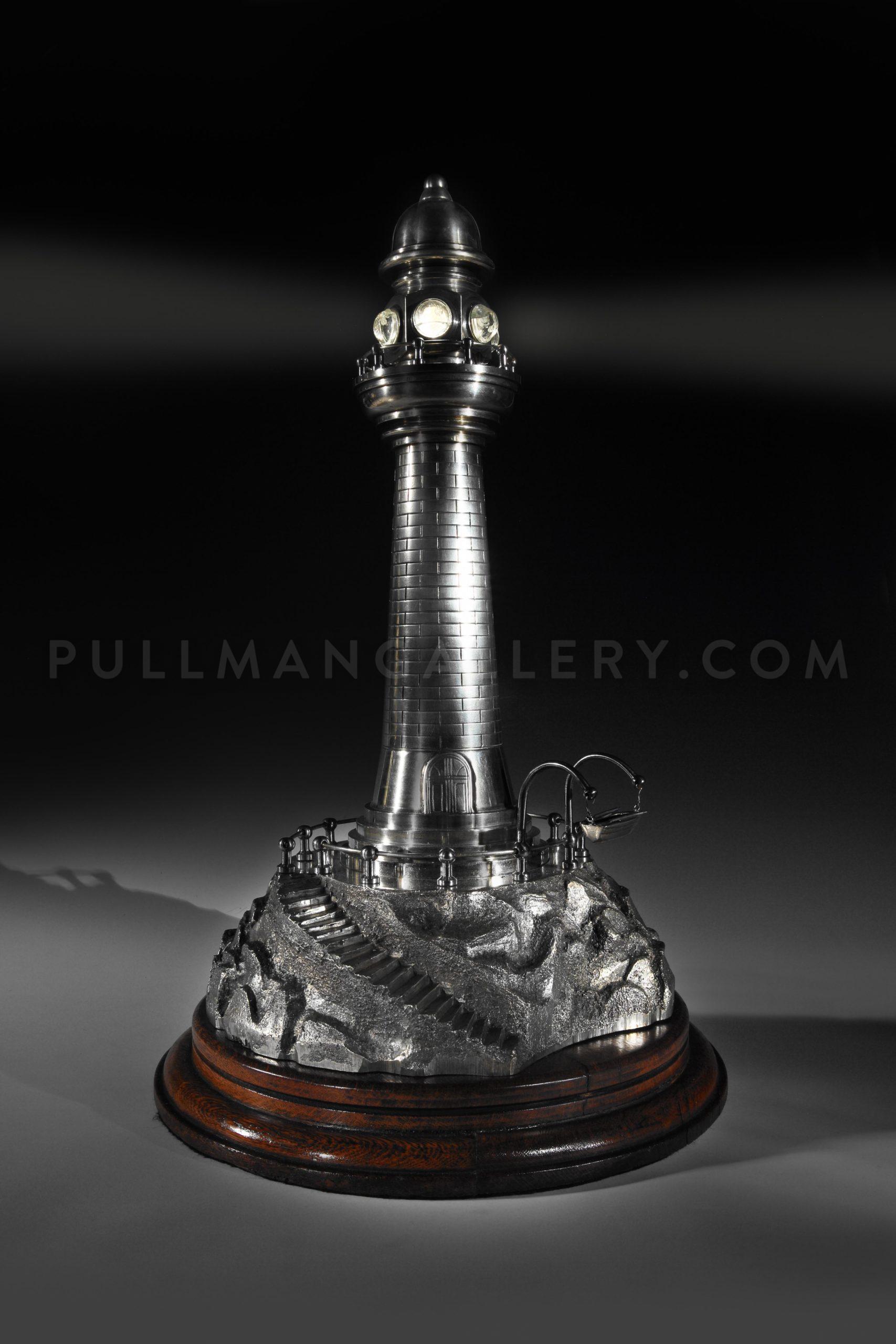 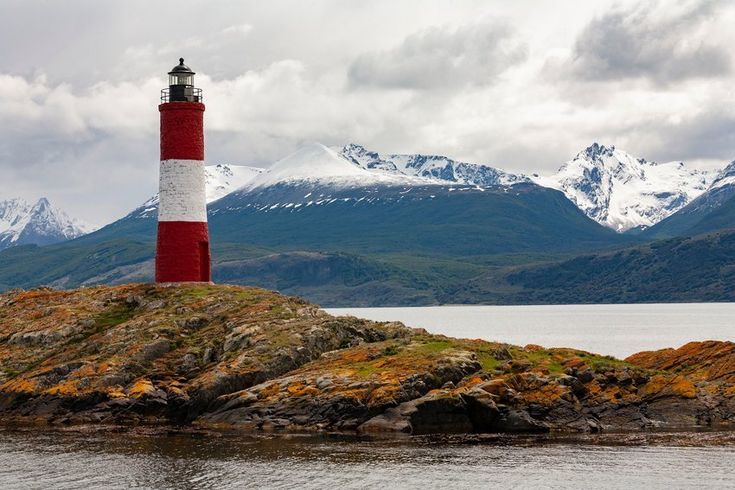 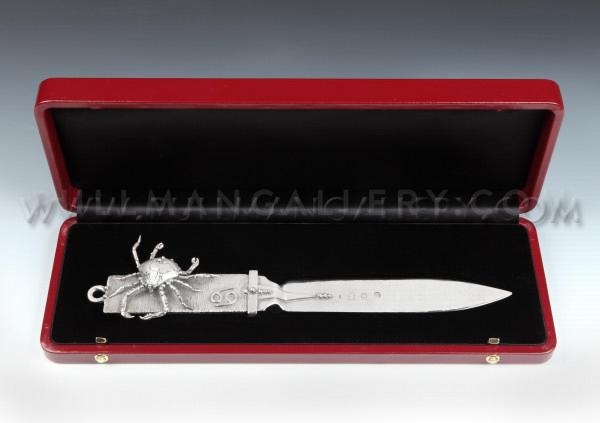 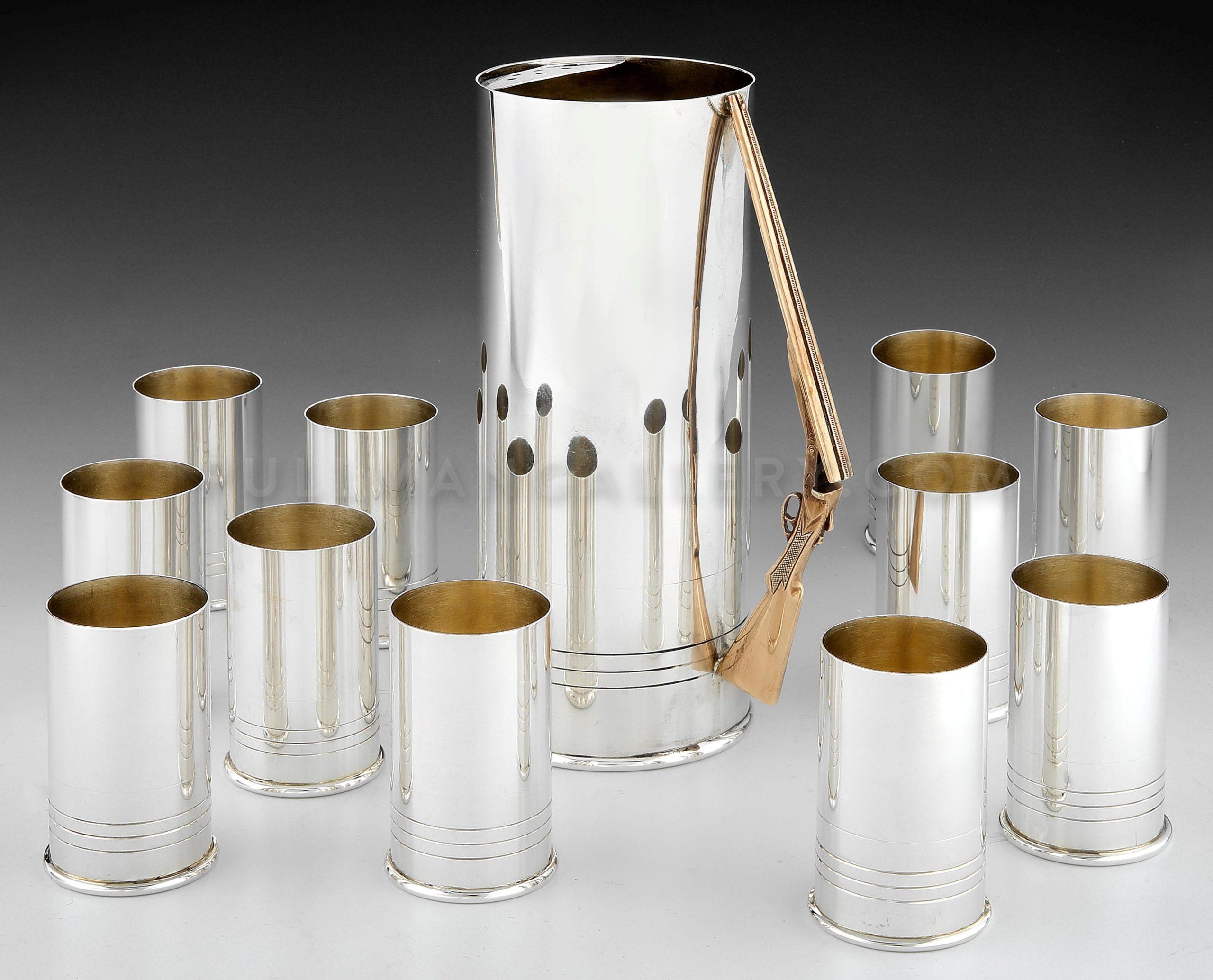 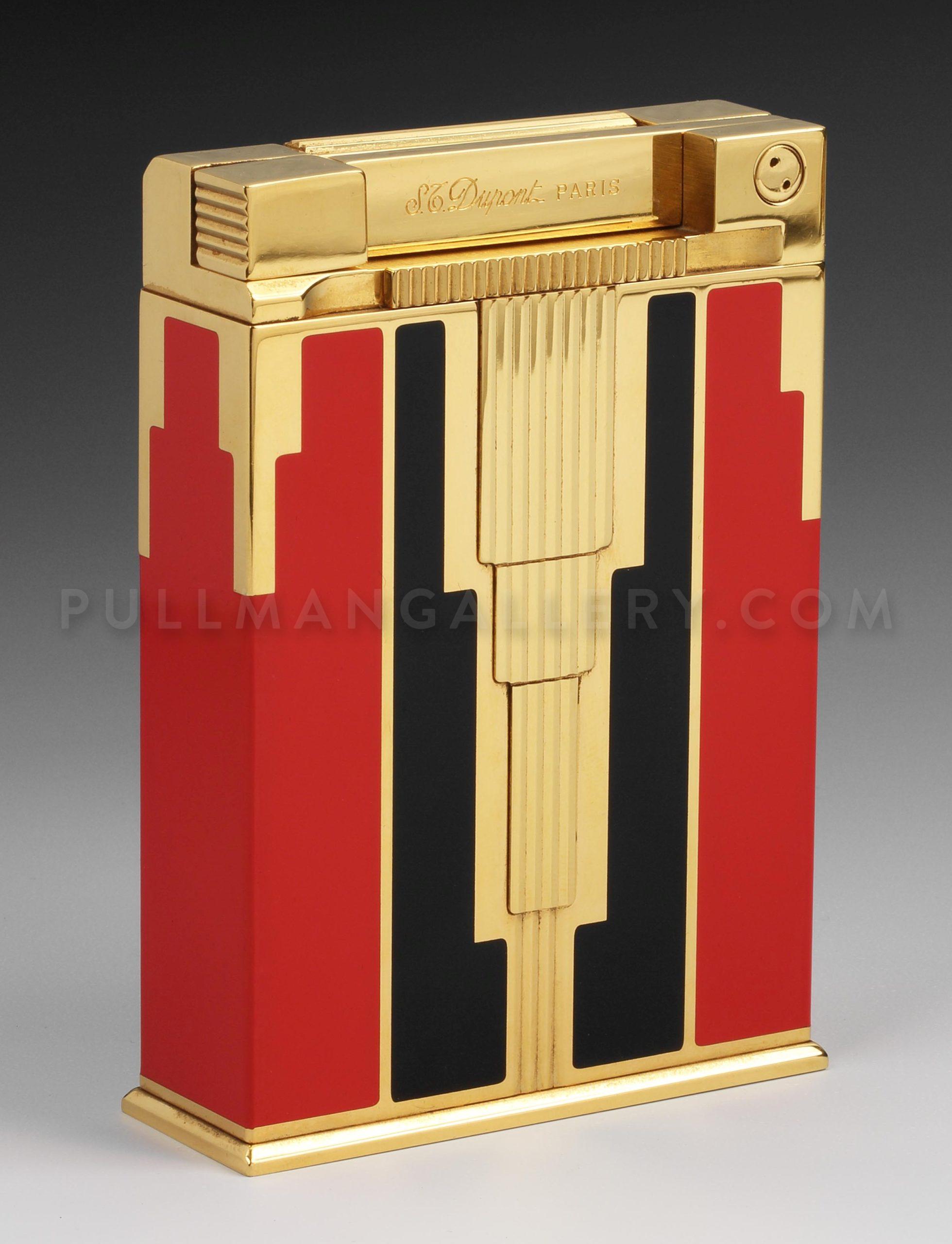