A very large wooden dummy model of 1934 Leica D.R.R 250 ‘Reporter’ camera, the model with a black painted body with distinctive side barrels designed to take bulk rolls of up to 10 metres of film allowing up to 250 exposures. With silver painted trim, wooden dials and details, Plexiglas viewers, lens and hand-painted serial numbers and branding. The lens is marked Leitz Elmar 1:35 F=50 mm and the body LEICA Ernst Leitz Wetzlar Germany, and bears serial number 114052, which we believe to be the serial number of an early prototype camera still in existence today. Only 950 bodies of the reporter were ever made making it a very special camera indeed.

Early camera retailers would have been familiar with the concept of using dummy camera models in their retail establishments – much as with high-end electronic goods on display in stores today – these display versions would have been made to scale, using actual camera casings but with no internal mechanisms.

However, the model illustrated here, being one in an available collection of seven pieces, known as Riesen-Models (great models) are the exception, and made to massive scale to faithfully resemble the actual models but would have been used for trade fairs and exhibitions, or for press and publicity for the release of a new design.

Made with an almost obsessional attention to detail, these replica cameras are made in wood with textured Rexine coverings, hand-painted dials, branding, trim and even transparent ‘lenses’, and have all the features of the originals, and in some instances employ actual camera film roll casings and lids, to create the dials and details.

Available as a collection or individually, contact us for additional details. 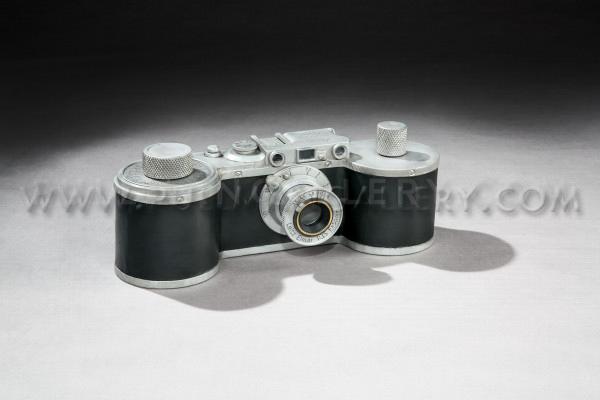 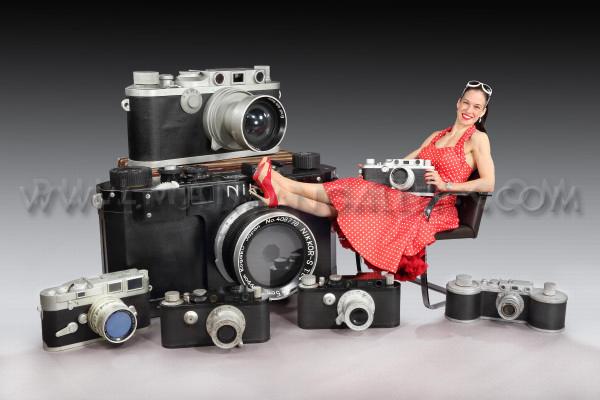 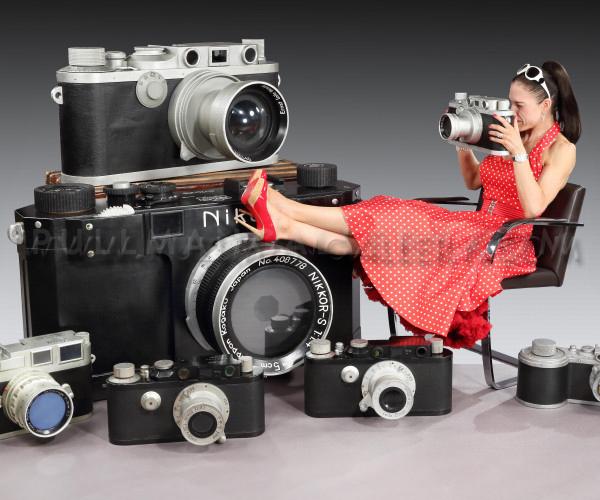 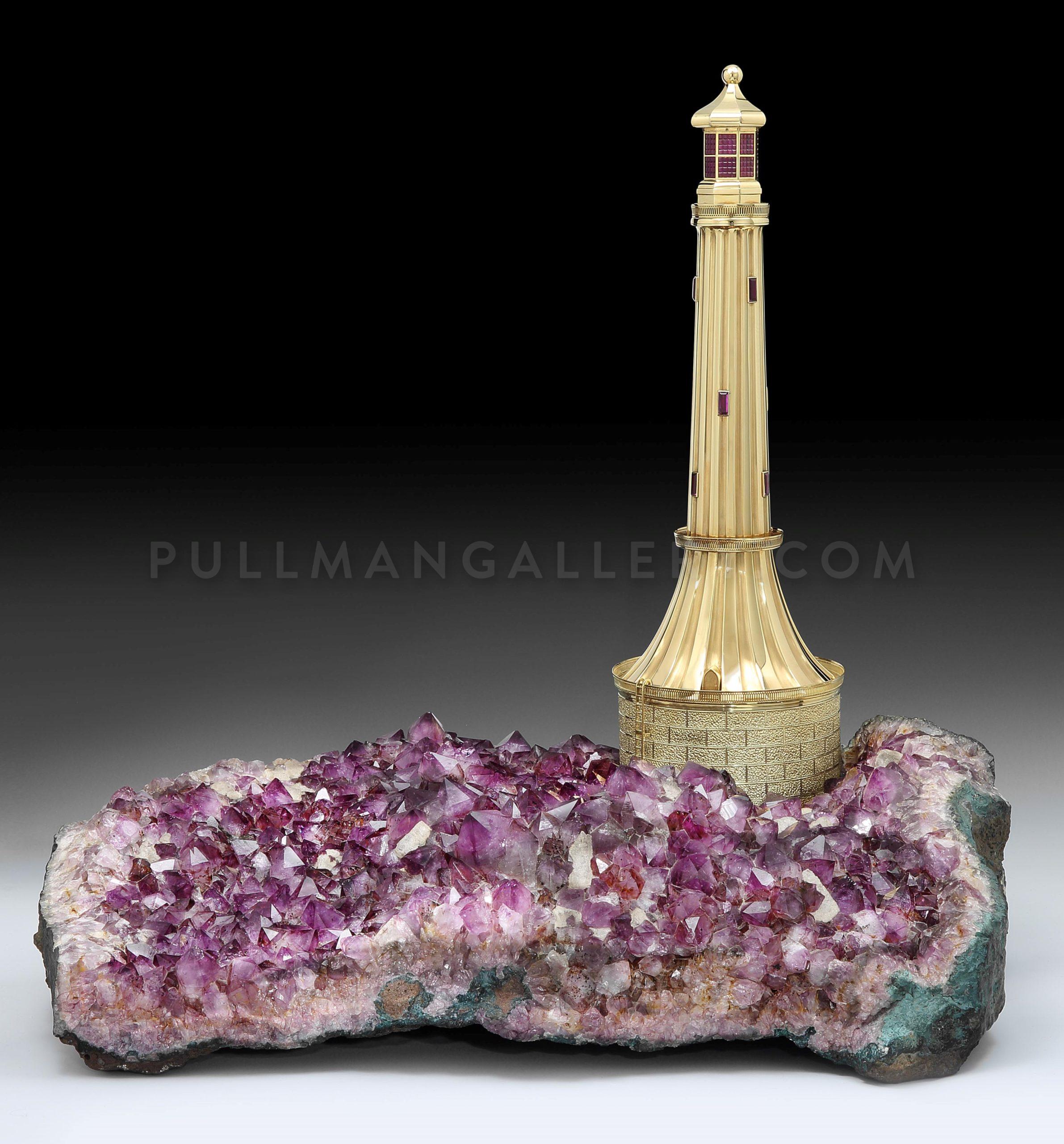 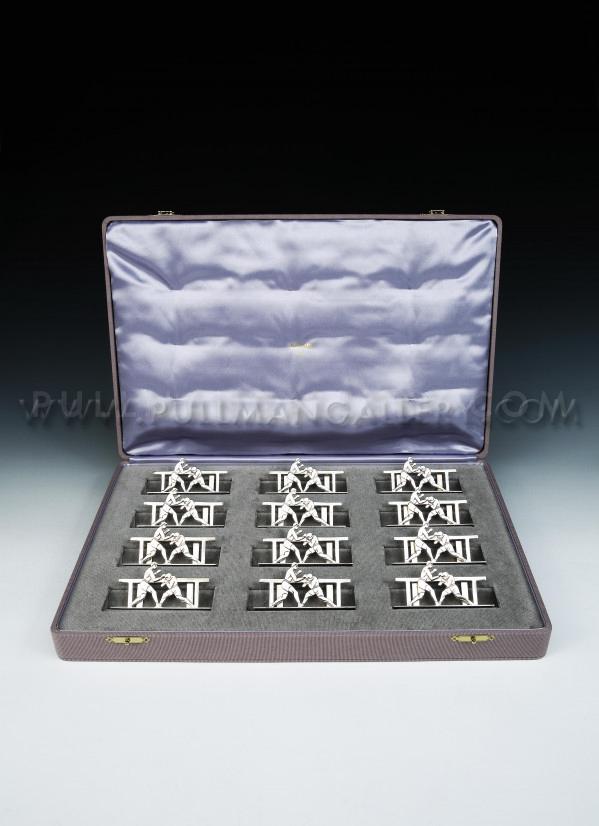 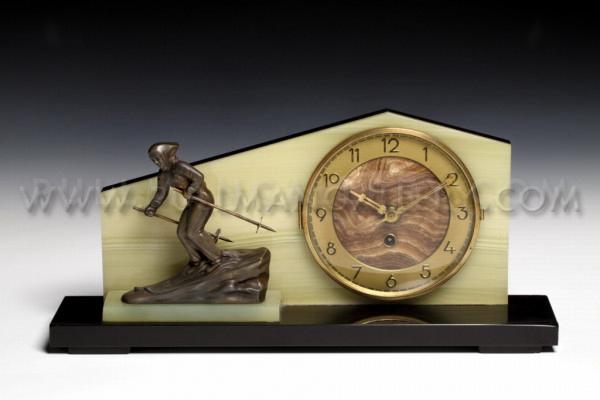 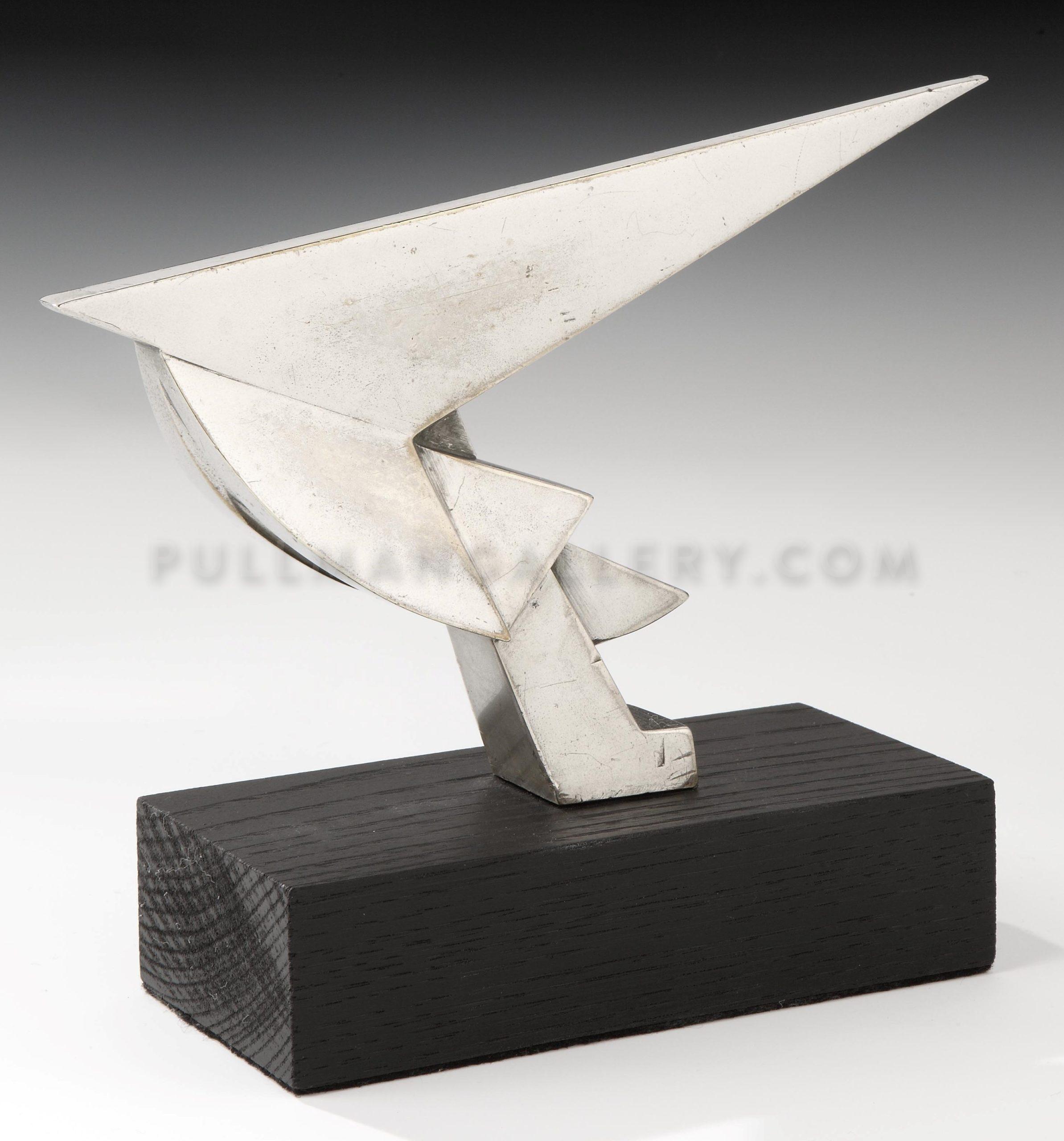