A scarce nickel-plated bronze car radiator mascot by de Soete, featuring a Jester riding a winged wheel and holding a rattle aloft. Known as ‘La Folie de la Vitesse’ (‘The Speed Fool’), this mascot is made more significant by the presence on an applied silvered bronze plaque to the marble base, featuring the profile of American aviator Charles Lindbergh (1906-1985), and made by the sculptor Oscar Nemon in 1927.

Oscar Nemon (1906-1985) was famous for his series of over a dozen public statues of his friend and painting partner Sir Winston Churchill (1874-1965), as well as sculptures of Sigmund Freud and Field Marshal Montgomery. A student of de Soete, Nemon was heavily influenced by the Cubist and Modernist movements in Europe in the 1920s, settling near Oxford in 1938, where he continued to work until his death in 1985.

We believe this piece was a collaboration between Nemon and de Soete, and gifted to Charles Lindbergh in 1927, the year of his historic transatlantic flight. A similar plaque was gifted to the Leeds Art Gallery and Museum by the sculptor’s daughter-in-law, Alice Nemon-Stuart in 2004 for the museum’s permanent collection. ‘La Folie de la Vitesse’ in addition, was awarded a prize at the Salon de l’Auto de Paris in 1921. Signed in the cast, P. De Soete to the base of the mascot. 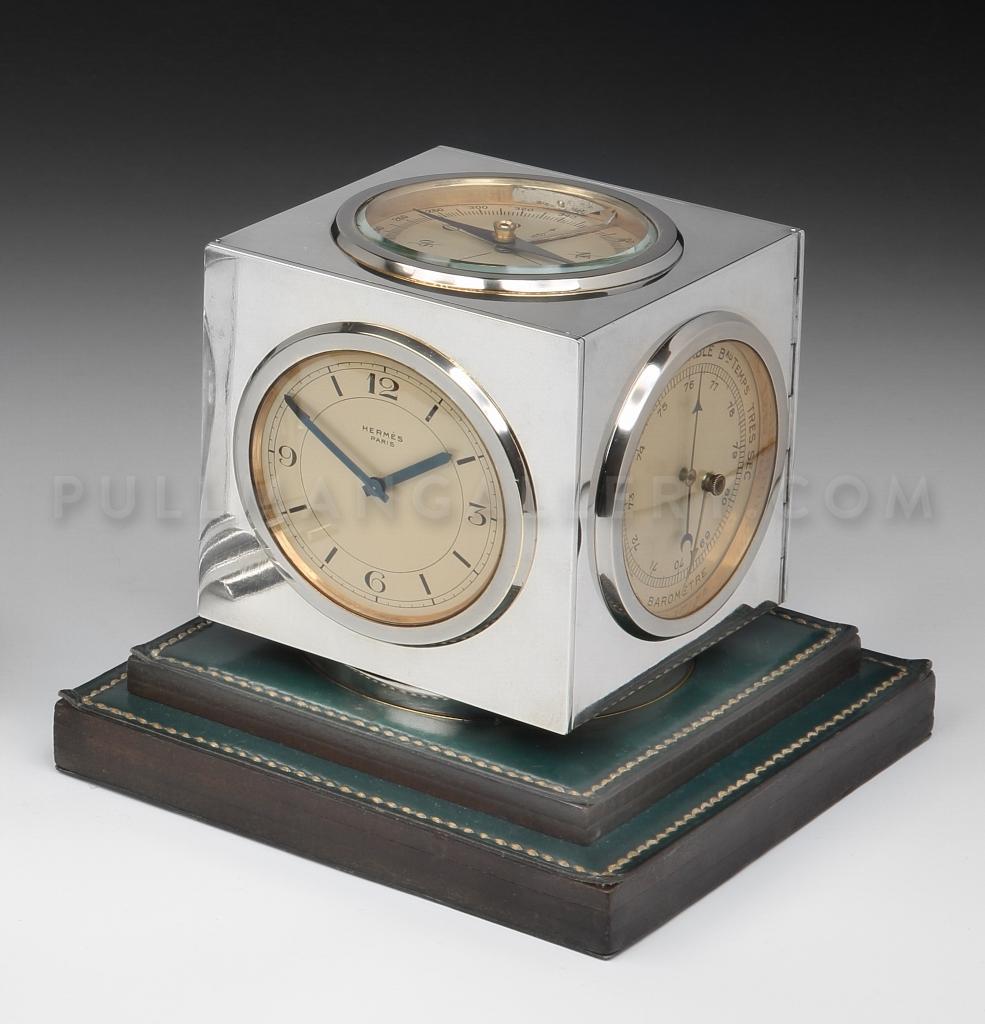 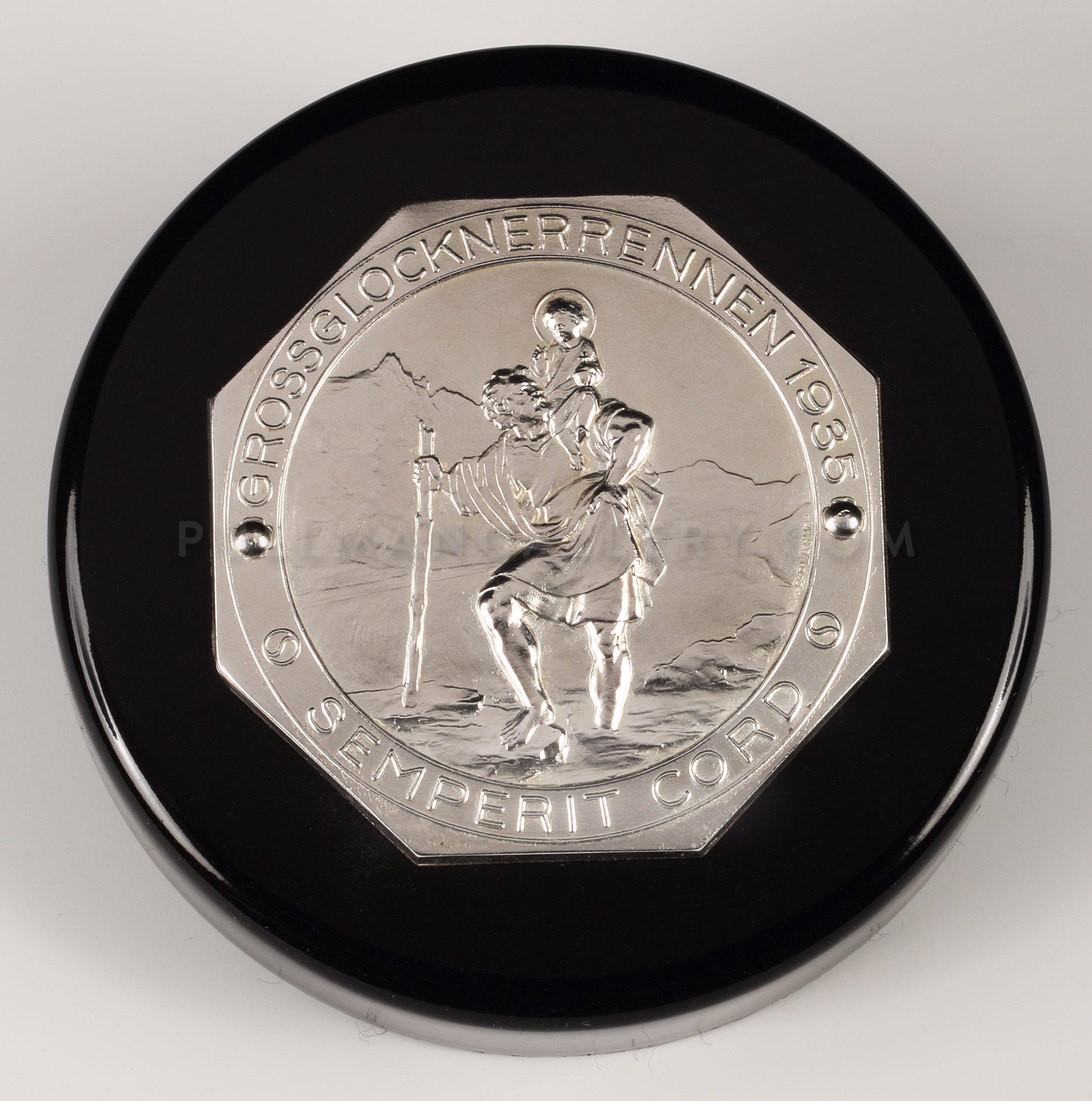 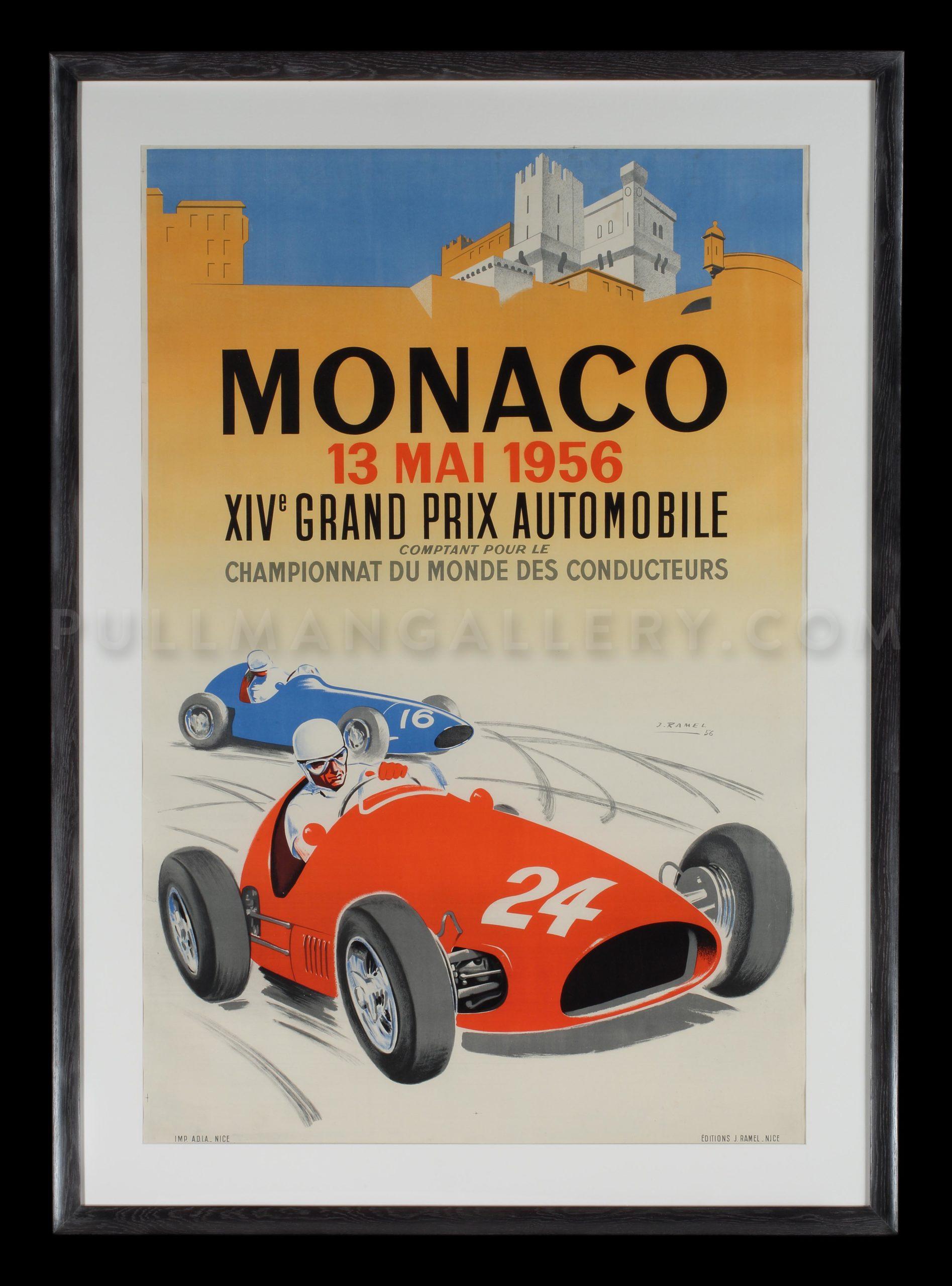