A pair of important nickel-plated Modernist table lamps by Edgar Brandt (French, 1880-1960), each featuring an ‘S’ shaped body on a circular base, with two opaque, deeply-etched glass cylinder shades, and circular disk and ball motifs. Each lamp base is stamped with the artist’s signature E. Brandt, and the shades have etched signatures Daum Nancy France. French, circa 1929.

A student of Ecole Nationale Professionnelle of Vierzon, Brandt studied metal working from a young age, and by the age of 15 was an accomplished ironsmith. An interest in mathematics and technology enhanced his creative aspirations, and at the age of 20 Brandt began showing his work at salons with the Société des Artistes vFrançais, where he met and was influenced by Art Nouveau artists such as Louis Majorelle. In 1905, Brandt first collaborated with fine glassworks Daum, a relationship which resulted in this Bauhaus-influenced lamp design some 24 years later and continued for many years.

One of Brandt’s and Daum’s most recognized collaborations was ‘La Tentation’ (1925), a standard lamp or Torchere in gilded bronze of a snake stretching upwards from a base emulating a basket, with the head of the snake coiled around a glass diff user, as if at the mercy of a snake charmer. 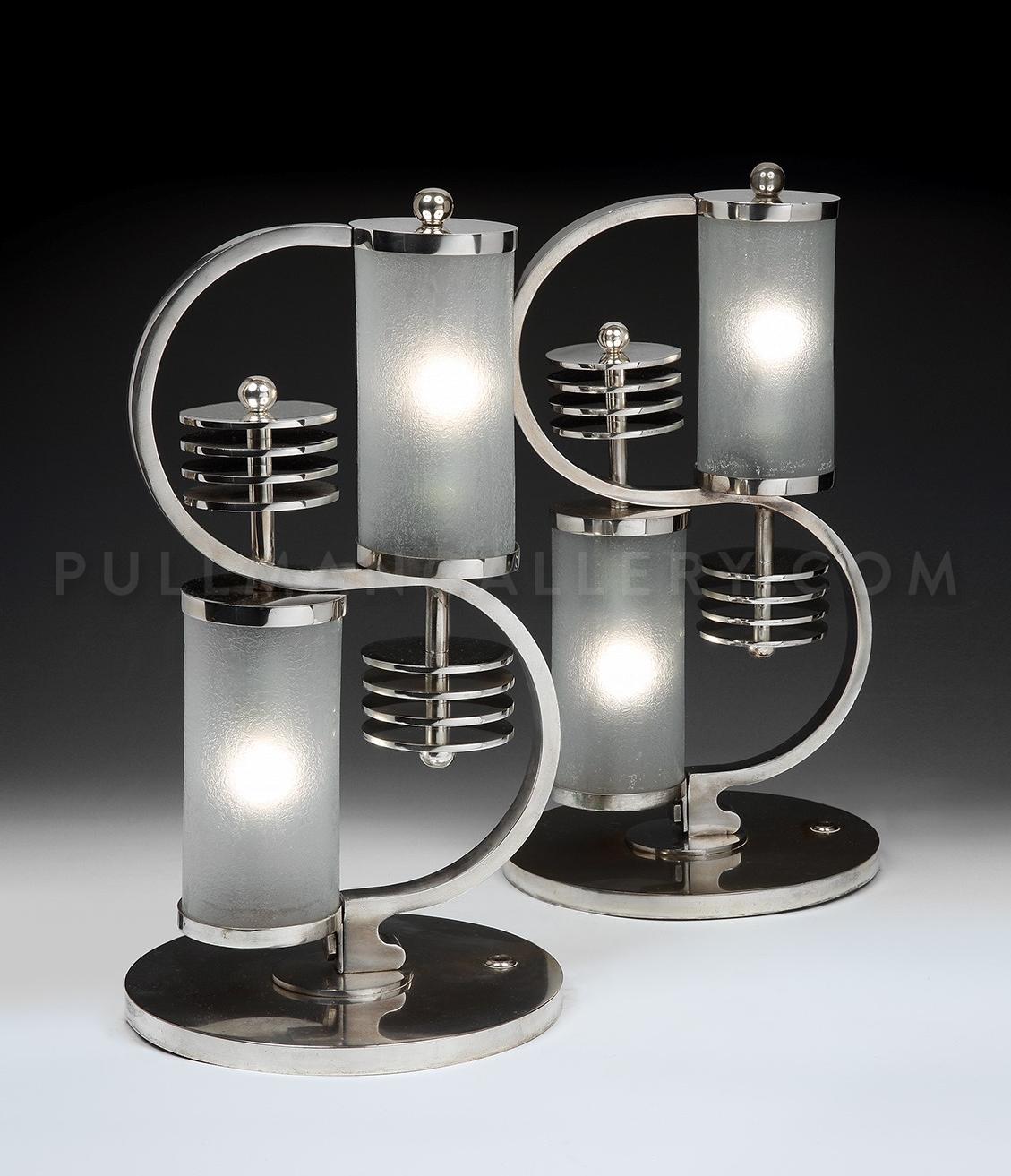 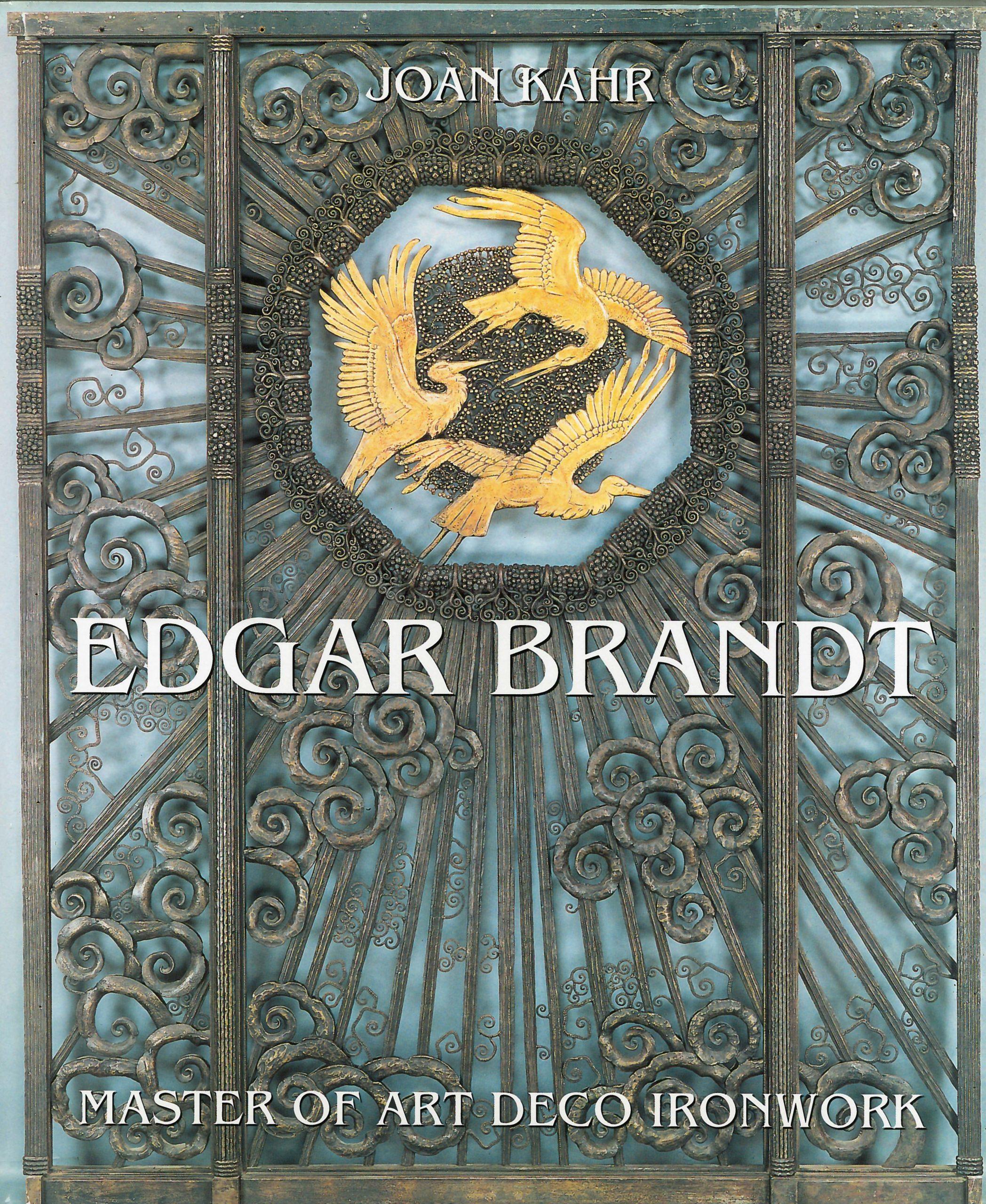 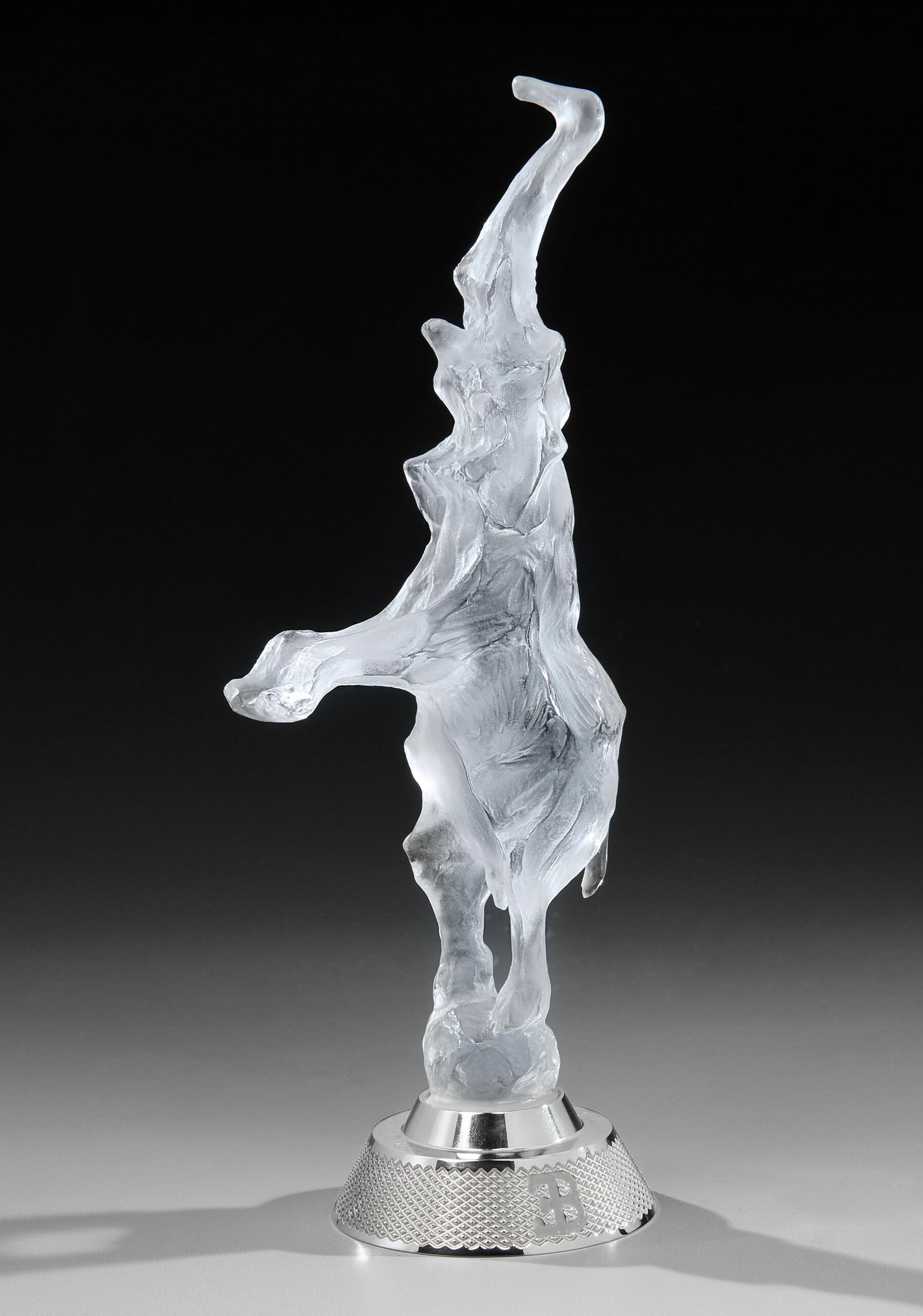 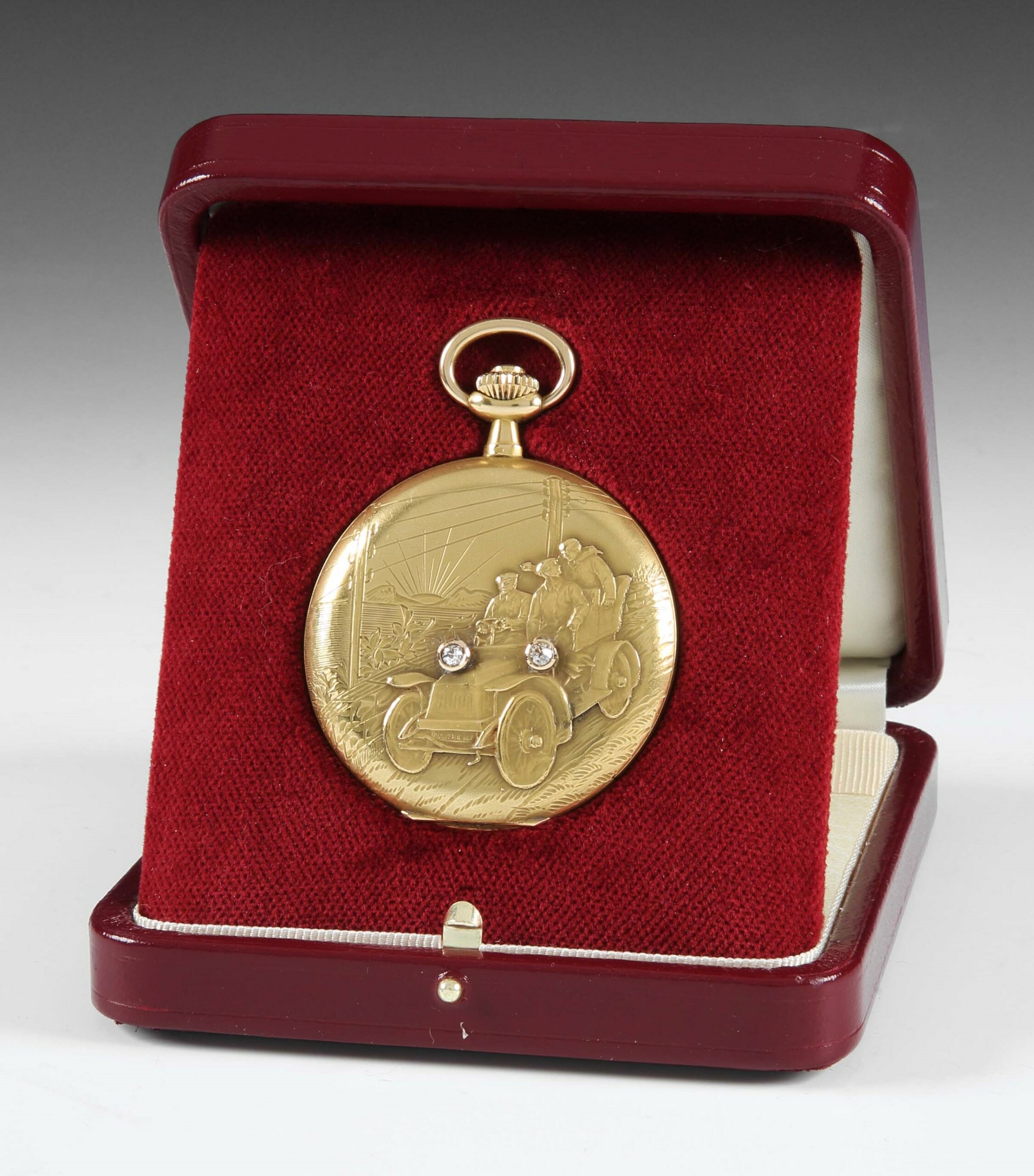