Conservation linen mounted and framed to edge with a black Art Deco swept frame, with copper-leaf slip, and glazed with UV resistant Plexiglas.

The 1937 Italian Grand Prix was held on 12th September, and was the last of the five races that made up the European Championships of that year. This season, the most powerful Grand Prix cars ever developed were seen competing, and Mercedes-Benz’s development of racing technologies (mostly thanks to subsidies they were receiving from the Nazi German government) saw the team win four of the five races of the Championship season, with Rudolf Caracciola winning three personally in his W125 – this event held at the Livorno circuit, being one. 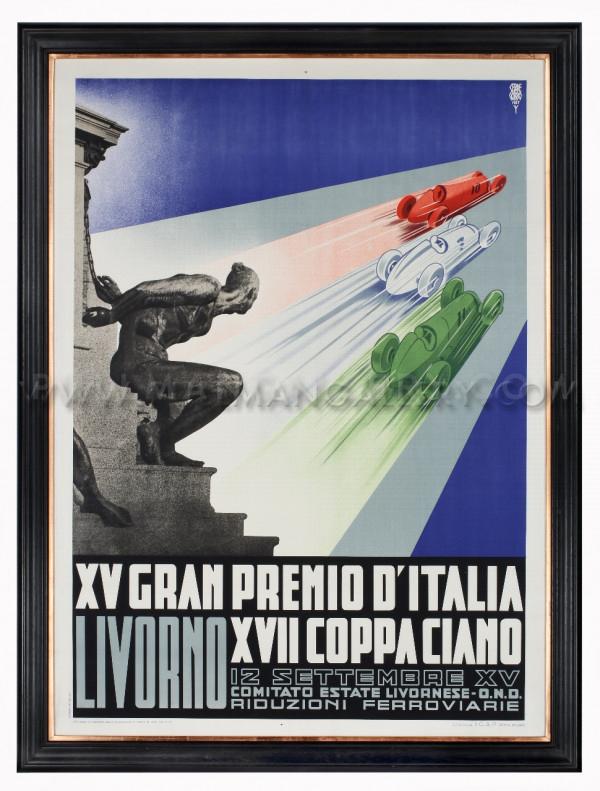 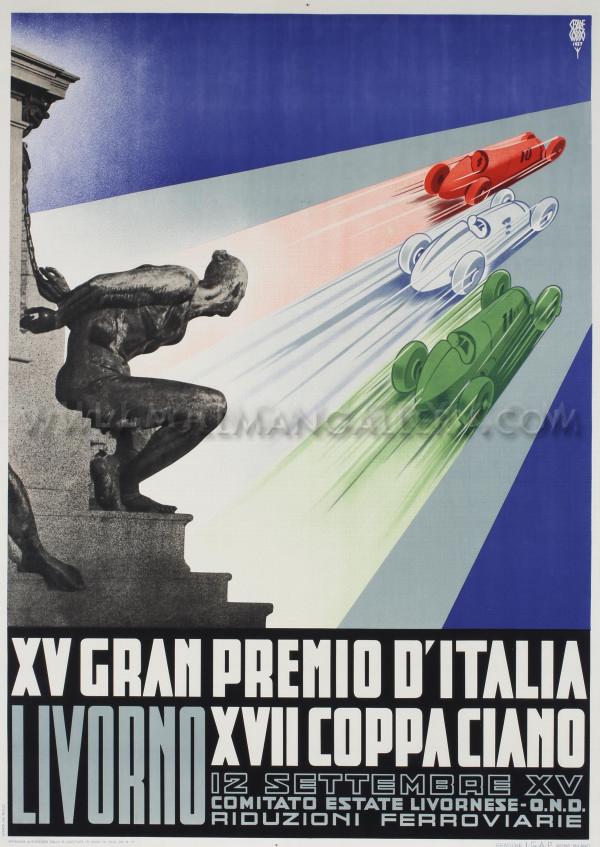 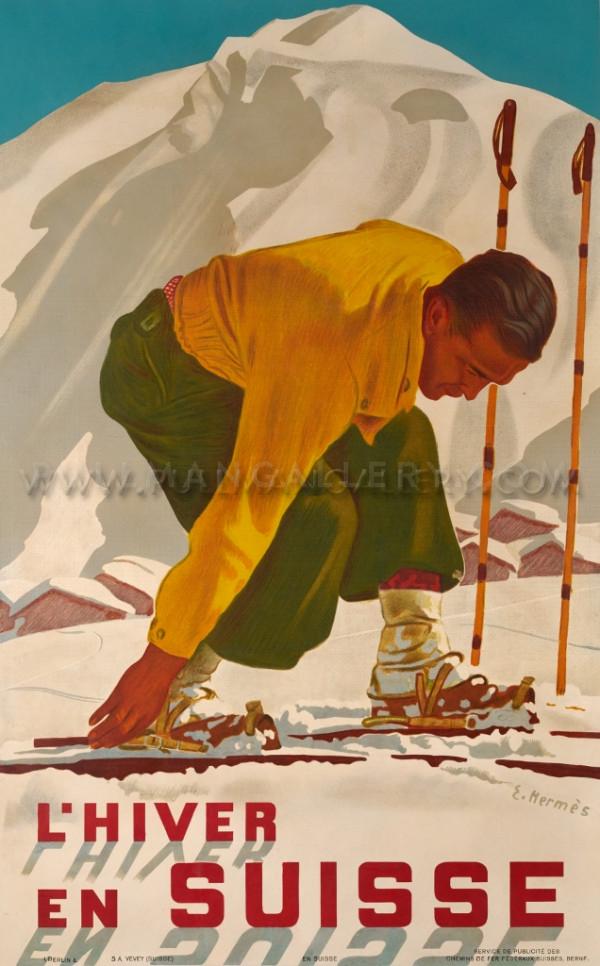 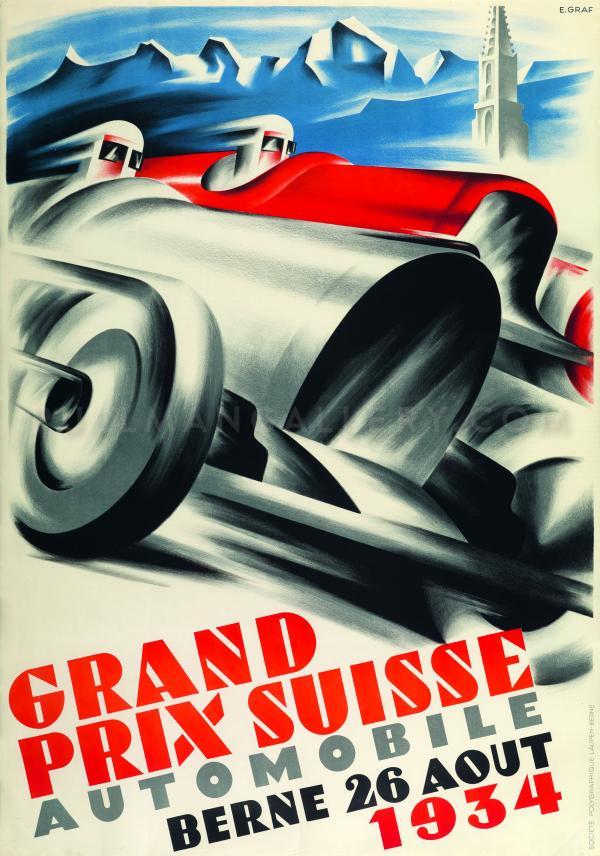 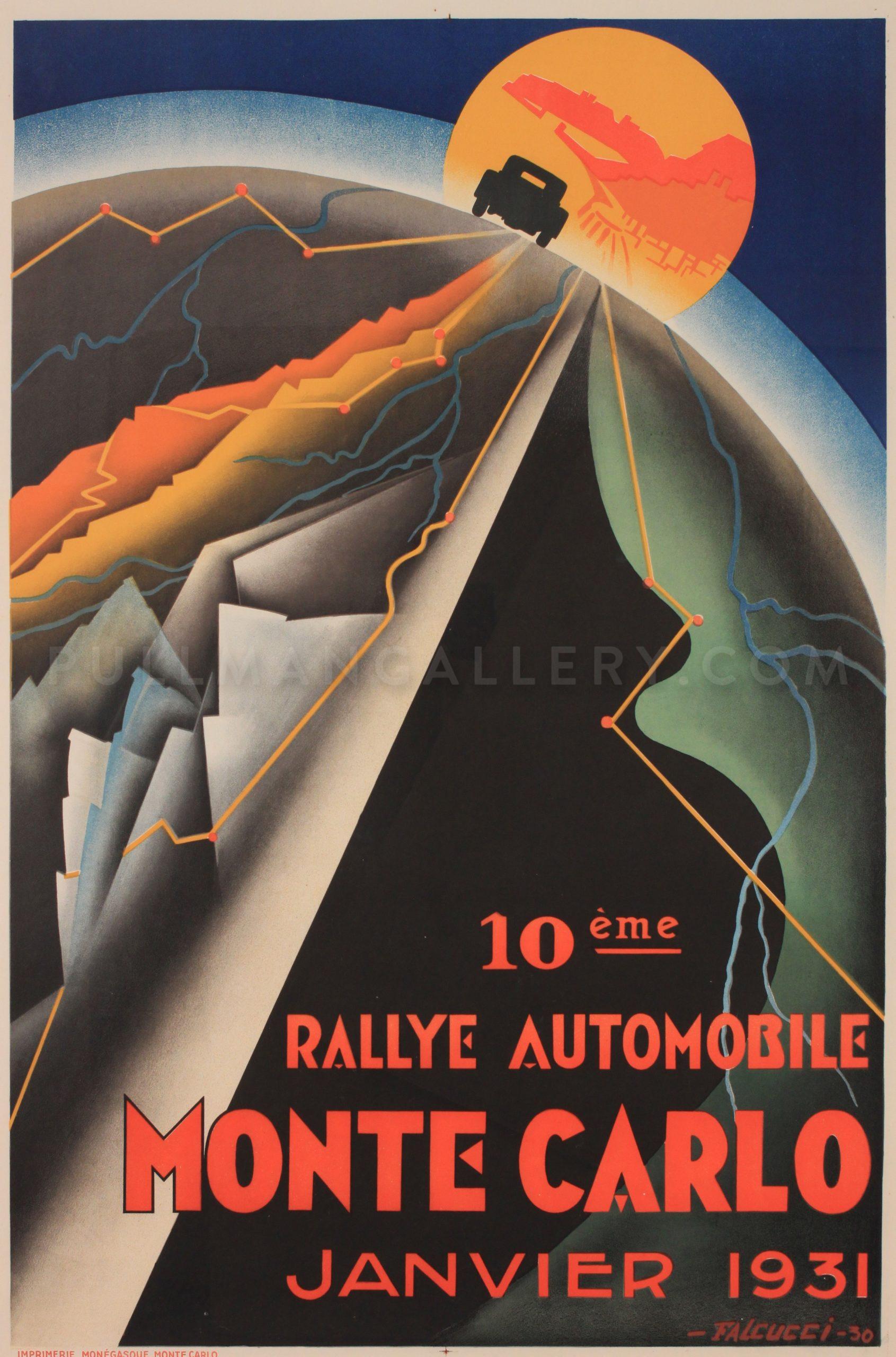