Colt, Browning, Derringer:  famous names all, and when it comes to this unique collection of three bespoke double-life size display models of classic hand guns, a little name-dropping is essential. Specially commissioned for a gun room in the United States, these replica models are constructed in aluminium and steel, and each model is set on a bespoke black painted metal display stand.

Classic Colt: the Colt 45, destined for the US Cavalry in the late 19th century, was the invention of flamboyant revolver king Samuel Colt (1814-1862). America’s first industrial tycoon. Sam Colt’s single-action handgun, beloved of movie audiences since the Silent era, was christened the “Peacemaker” or the “Equalizer”, and acknowledged as the ‘Gun that Won the West’. “If I can’t be first” Colt famously remarked, “I won’t be second in anything.” Length: 22 inches (56 cm). Height on stand: 11 inches (28 cm).

Firepower: the Browning M1911, semi-automatic handgun was standard issue for the US Military from 1911 to 1985. John Browning (1855-1926), known as ‘Armorer to the World’, used the short recoil principle as the basis for his enduring design. The development of modern automatic and semi-automatic firearms owes much to the Utah-born gun maker. Length: 17 inches (43 cm), height on stand: 11½ inches (29 cm).

Troubleshooter: Remington & Sons Derringer ‘two-shot’ was a pocket-sized pistol based on a version produced by Henry Deringer who never patented his invention. The term Derringer refers to a short-barrel handgun whose heyday was the California Gold ‘Rush’ and the golden age of the Tennessee River boat trade. A ‘concealed carry’ close-range, self-defence weapon, the Derringer was popular with gamblers and ‘fancy women’ as the ideal ‘Saturday Night Special’. Length: 10 inches (26 cm) Height on stand: 15 inches (39 cm). 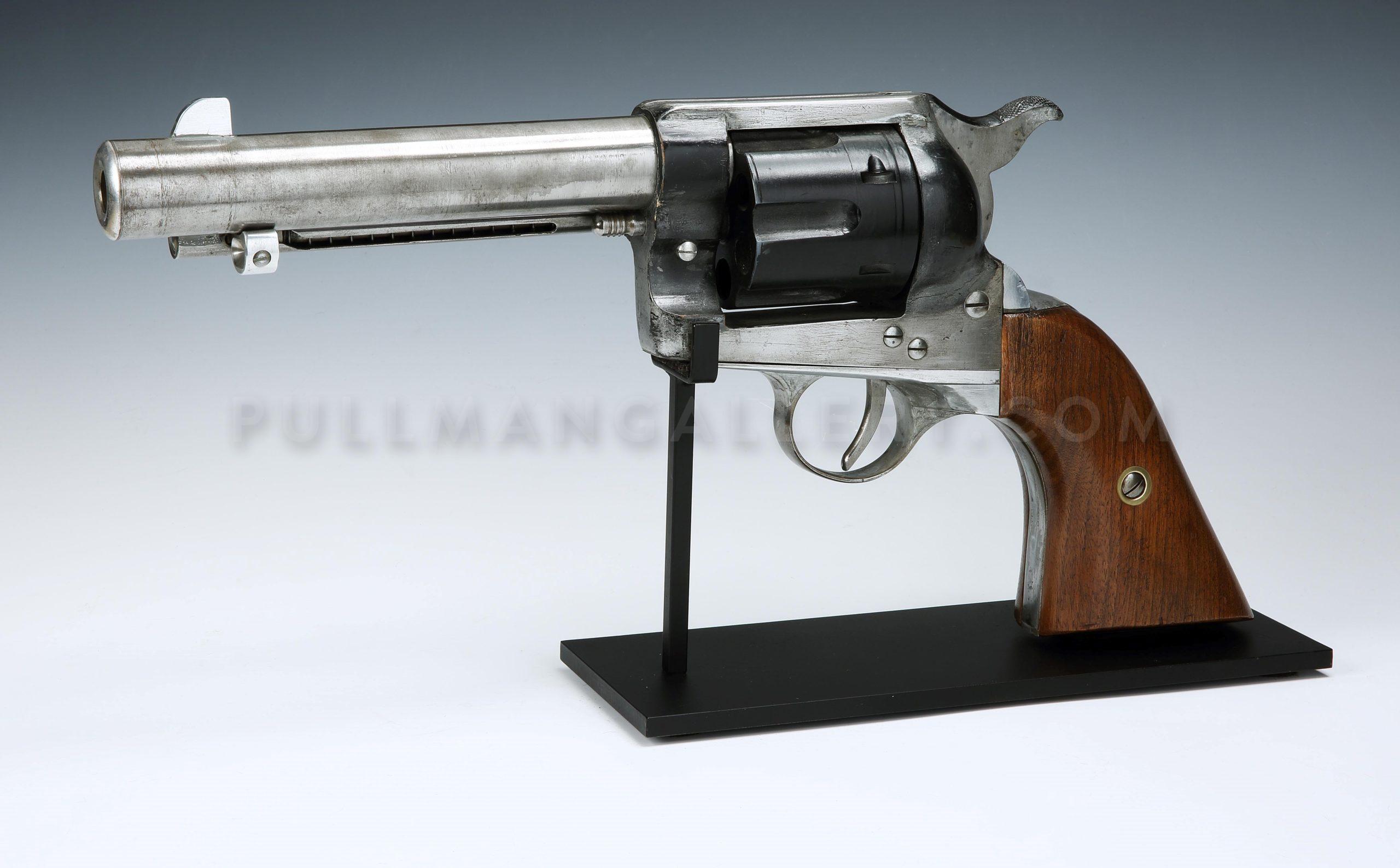 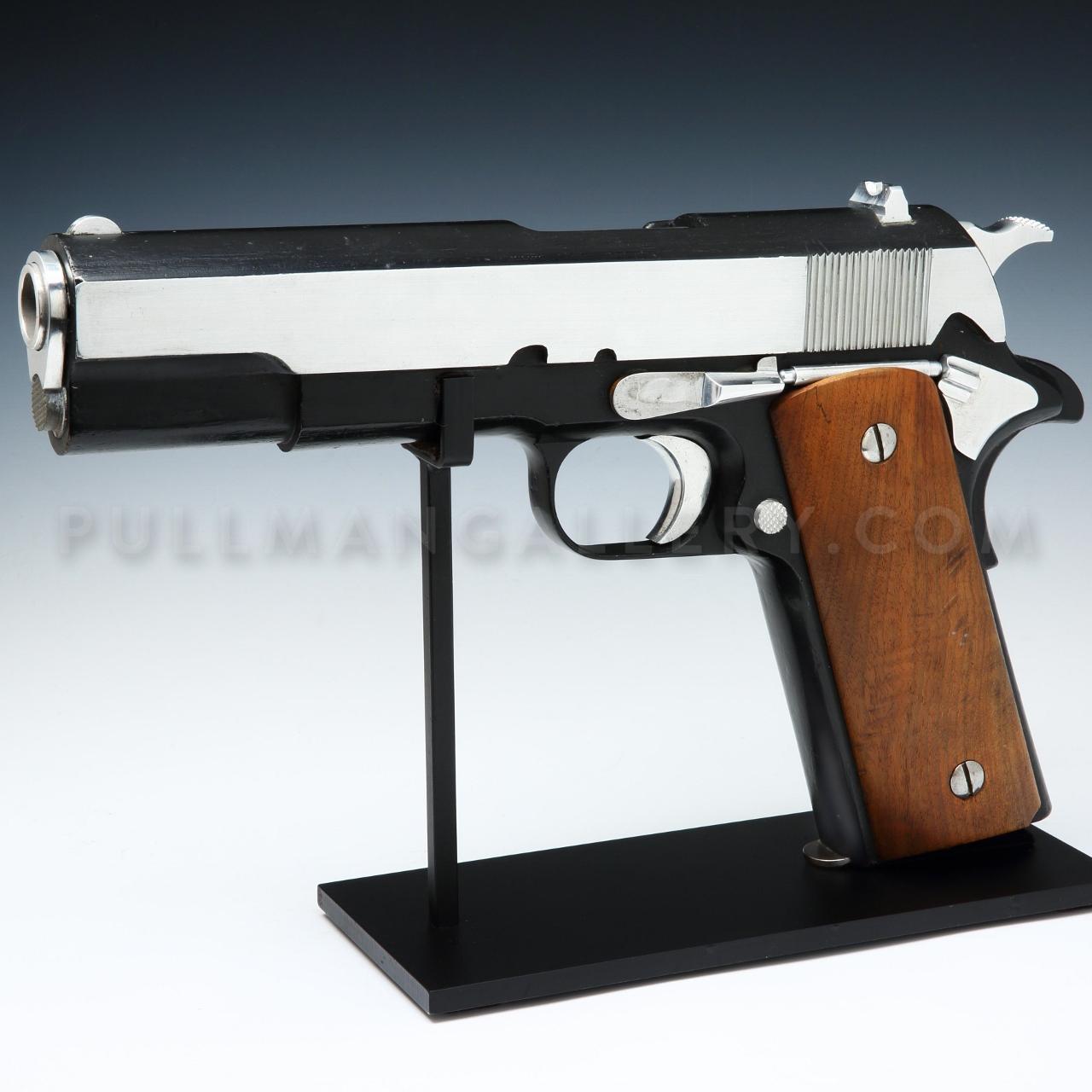 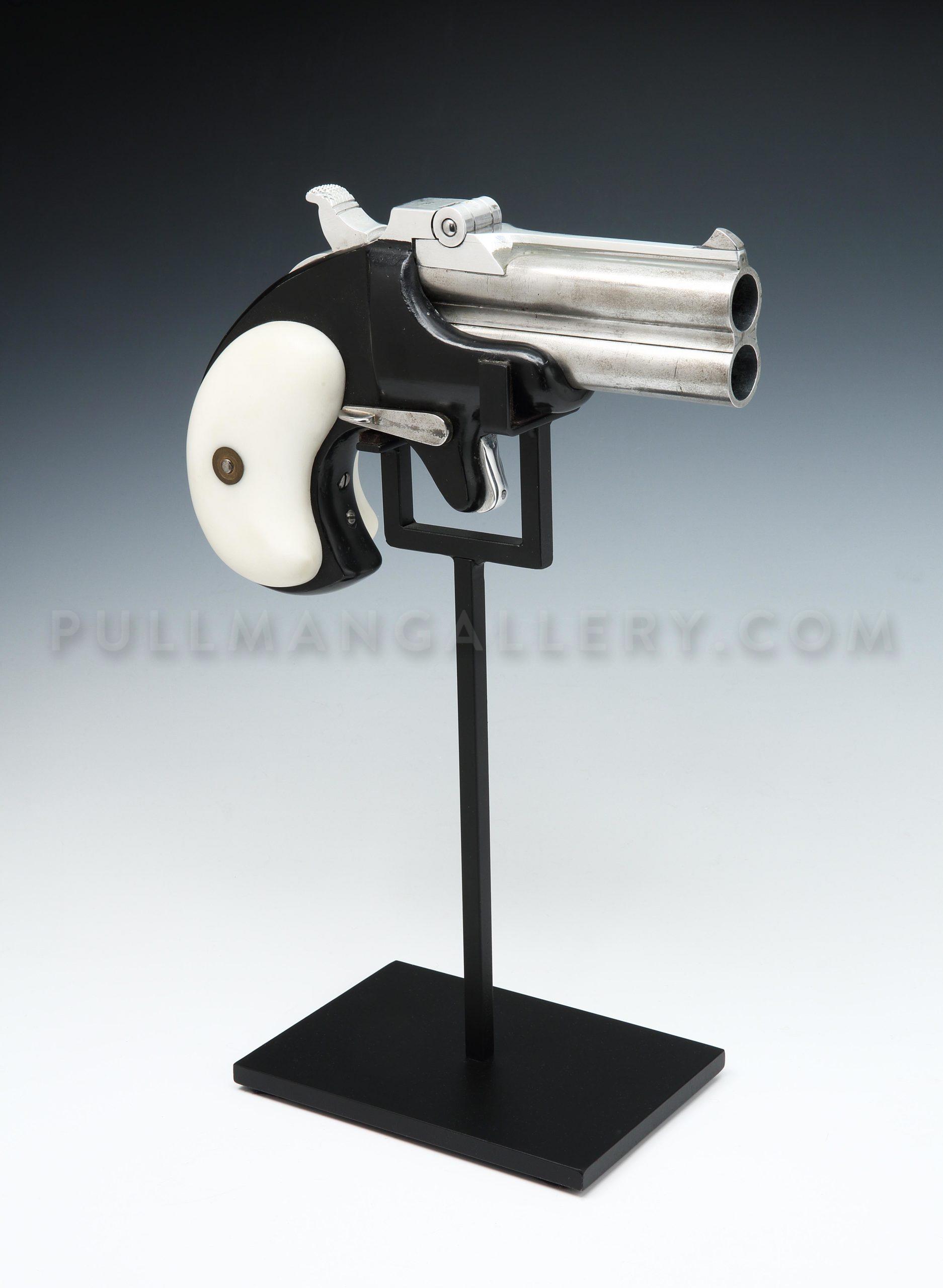 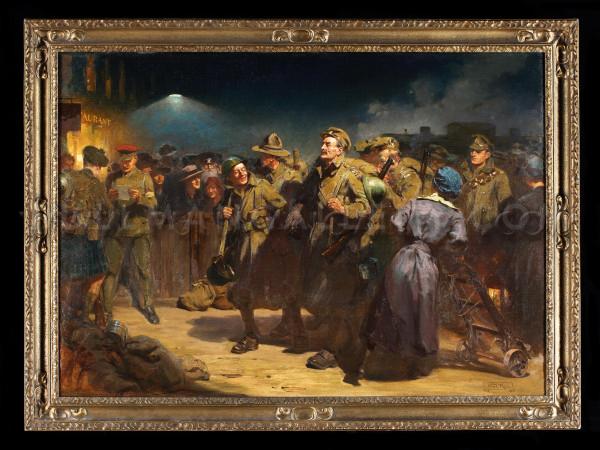 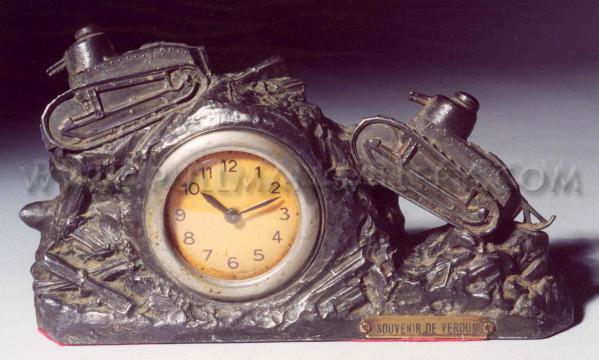 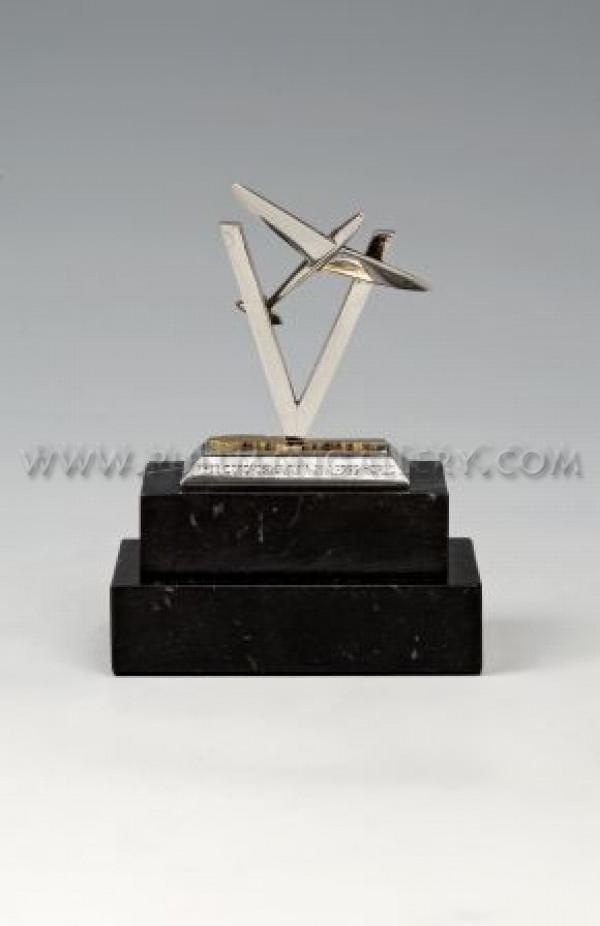 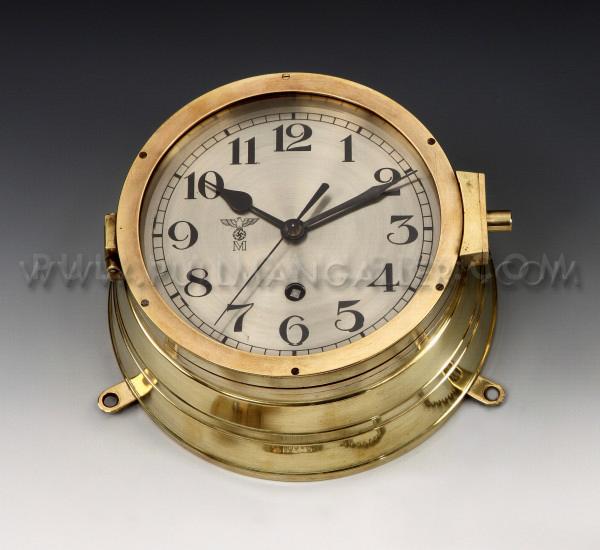