A large and dynamic bronze sculpture of the famous Blitzen Benz being driven at speed, and banking on a tapering bronze sôcle. Signed Stefan in the bronze, with foundry mark LIL-AMÝŽ PRAHA VII. The bronze sits on its original elevated, asymmetric hardwood plinth, with four ebonized raised feet. Czech, dated 1922.

Bedřich Stefan, the sculptor of this piece, was Oto Gutfreund’s chief studio assistant for many years, and during this period whilst working under the influence of this great sculptor, Stefan came to produce some of his best works. Stefan was an active member of the Czech Kubismus group of sculptors known as the ‘Strong Nine’ (who held a group exhibition at the Manes Gallery in Prague in 1922). Stefan had experimented with a form of Cubism as early as 1919 and later in his life, taught at the Prague School of Decorative Arts, and was credited as single-handedly taking Czech sculpture in the direction of pure abstraction, through his ideas and teaching. Stefan was instrumental in the development of the Avant Garde in his home country, in turn resulting in a mainstream appreciation of modern sculpture, elevating it to a new level in the early 20th century.

This depiction of the world land speed record-breaking ‘Blitzen Benz’ portrays the same level of dynamism and energy as Ottakar Svec’s famous ‘Motorcyclist’ of 1924, (incidentally another member of the Czech Kubismus group). Many of Bedrich Stefan’s other sculptures remain in the permanent collection of the Czech National Museum in Prague.

Large, period automobile sculpture such as this, is exceedingly rare and hard to find. It is in perfect condition with its original patina and weighs in at an impressive 70 kilos packed! 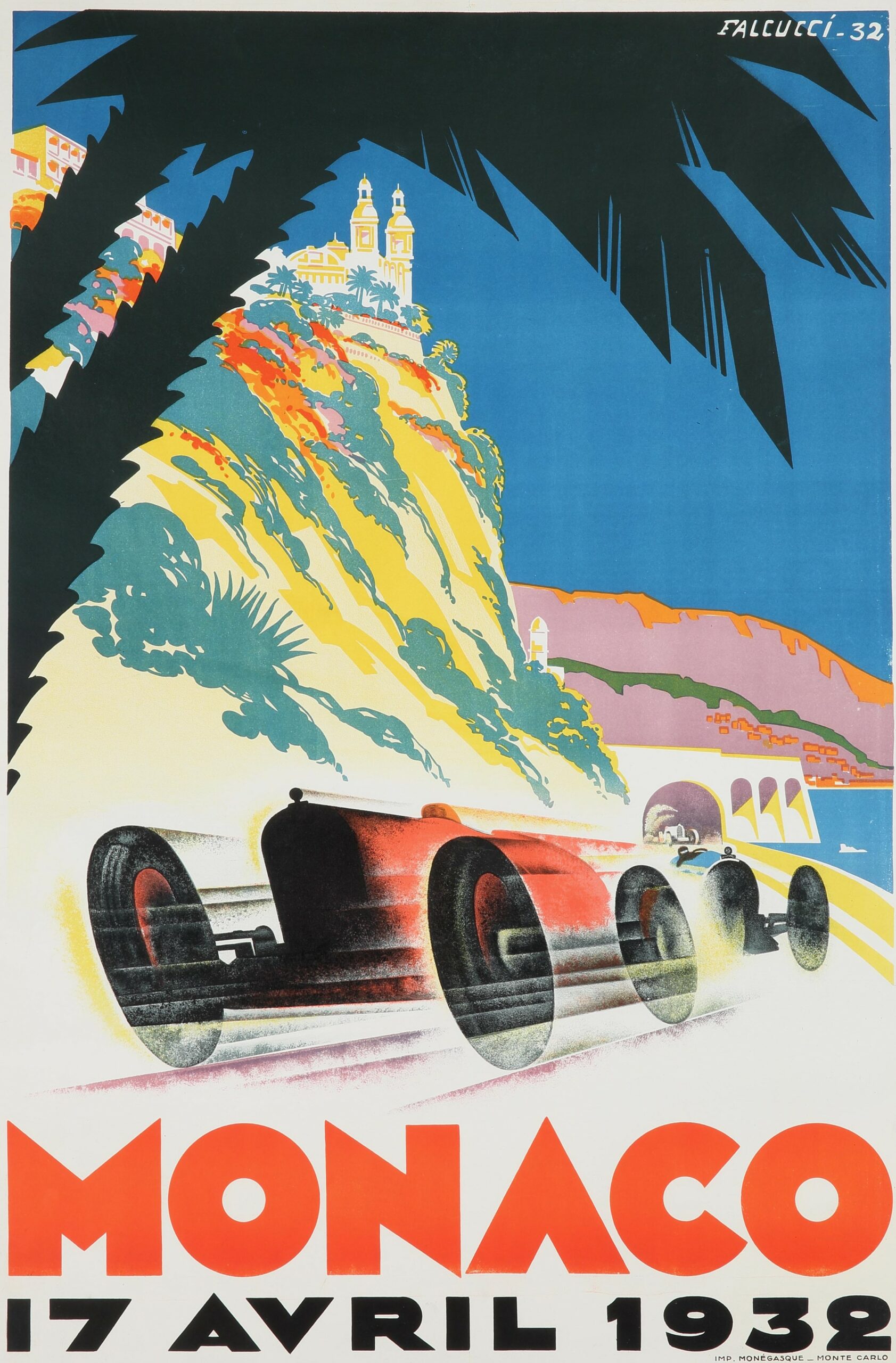 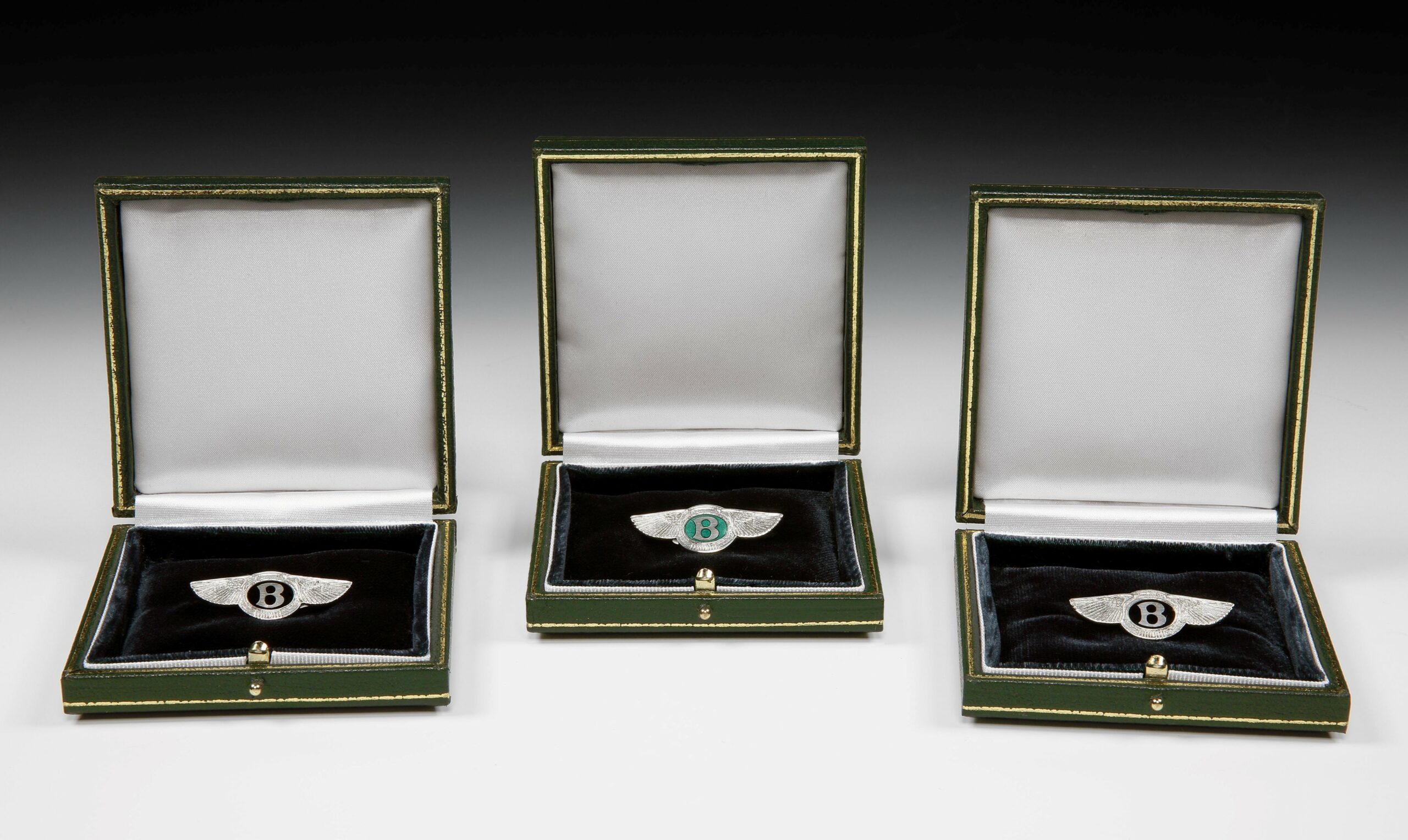 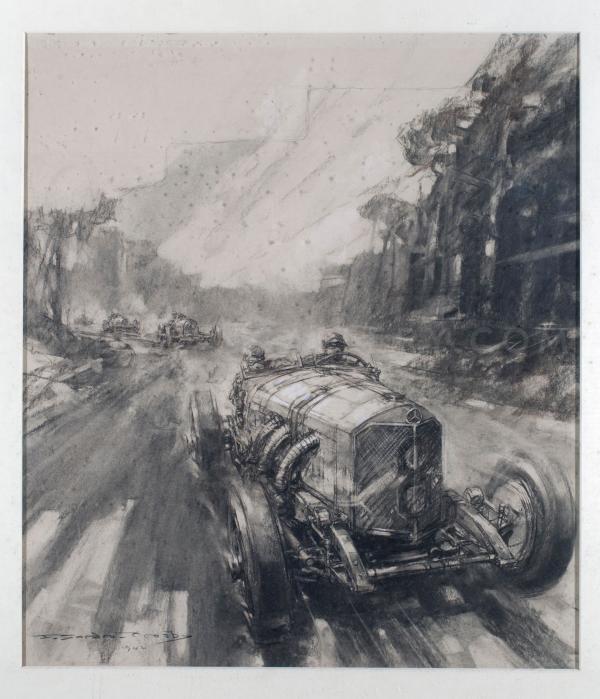