A patinated bronze sculpture of a stylized Aston Martin One-77, mounted on a honed limestone plinth, with engraved artist’s signature and edition number, 2 of 8, and dated 2009. The One-77 first appeared at the 2008 Paris Motorshow, partially obscured by a Savile Row tailored cover, to be fully revealed at the Geneva Motorshow the following year.

Emmanuel Zurini was born in France in 1942 and became famous in the 1960’s as one of the leading photographers of Grand Prix motor-racing. His exciting work was frequently adapted and used as artwork for some of the most memorable Grand Prix and Le Mans 24-hour race posters of that period. A trained artist, he turned to sculpture in 1975 and for the last 40 years has developed a reputation as the most innovative sculptor of stylized automotive bronzes worldwide. He has created numerous trophies for Formula 1 teams and personalities, as well as the Pebble Beach Concours. 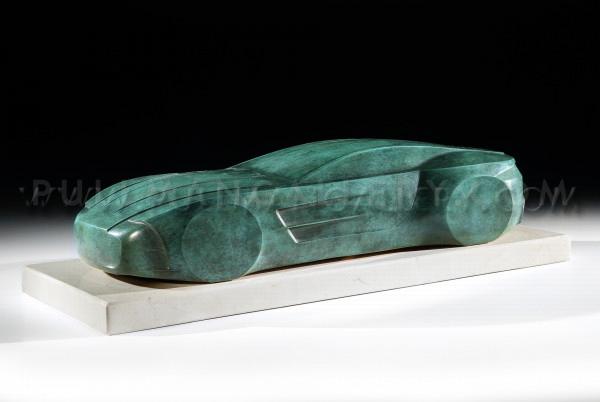 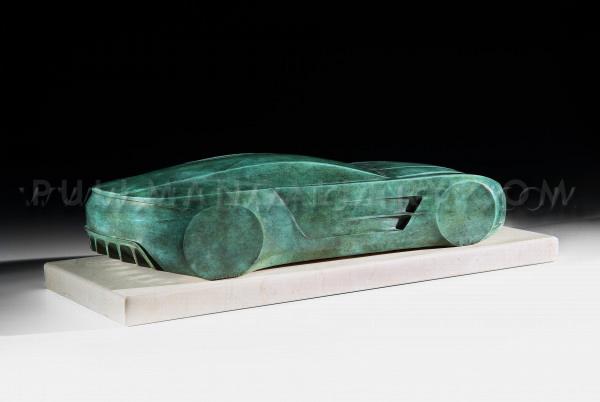 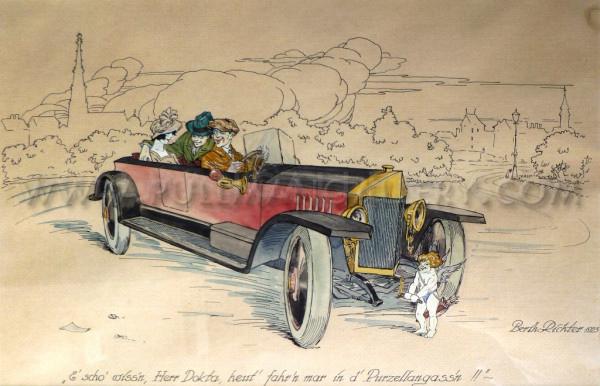 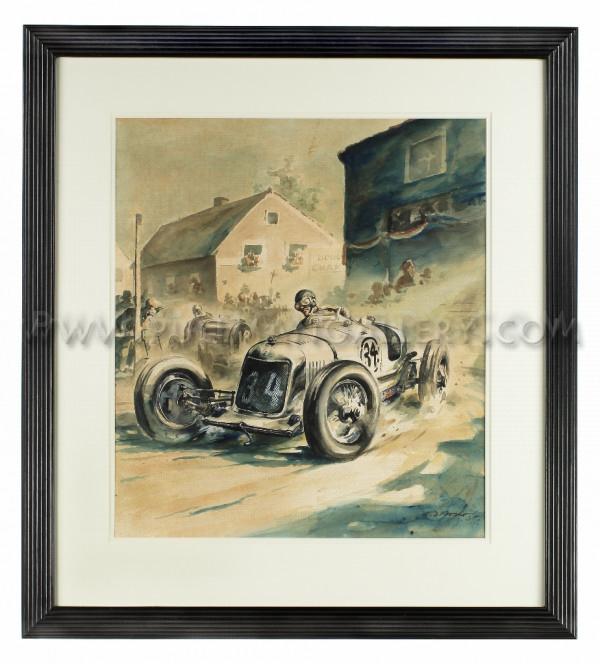 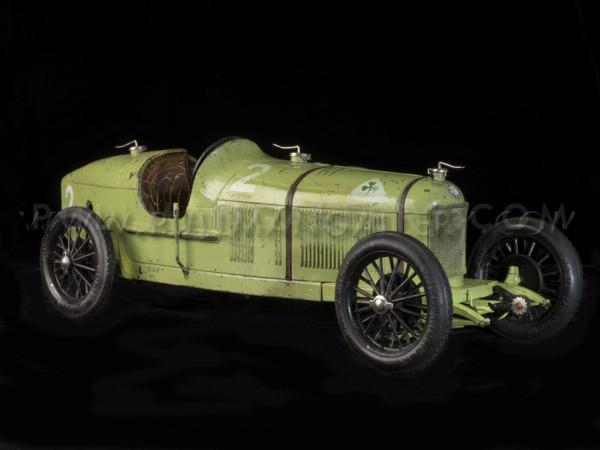 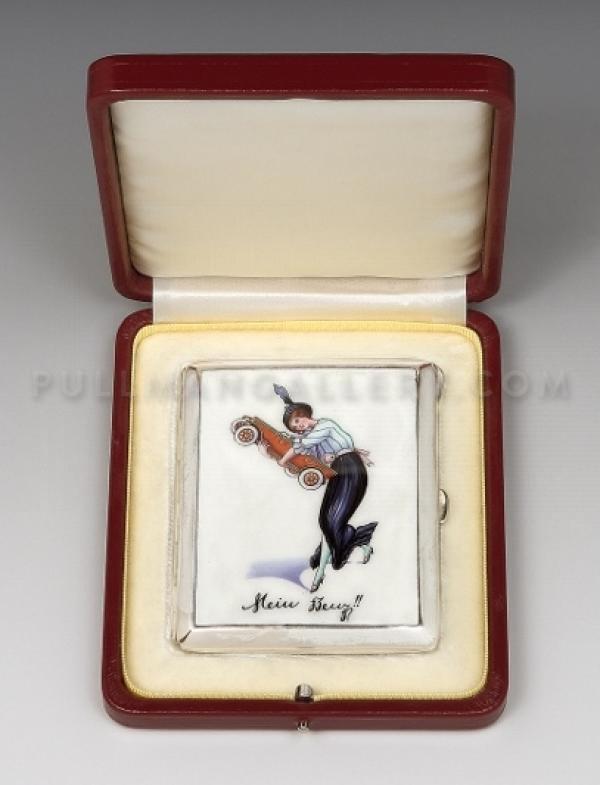