An extraordinary example of the early, first series model P2, with its original deep burgundy paintwork, complete with all filler caps, starting handle, handbrake, working steering and distinctive ‘Balloon’ tyres, the trademark of the first series models. French, circa 1925. 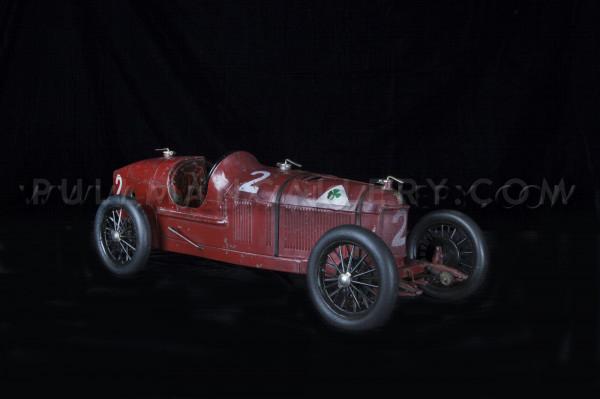 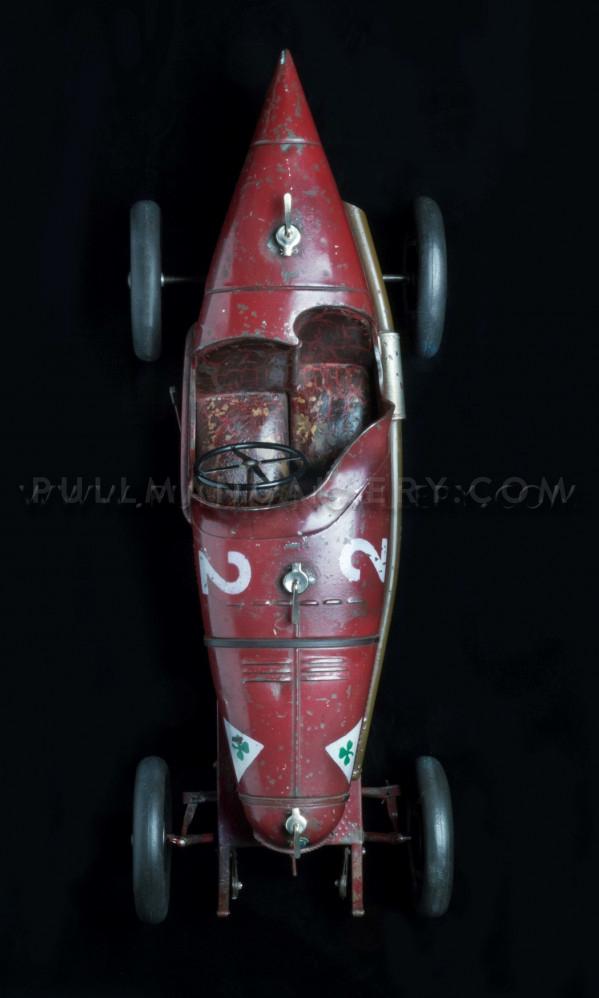 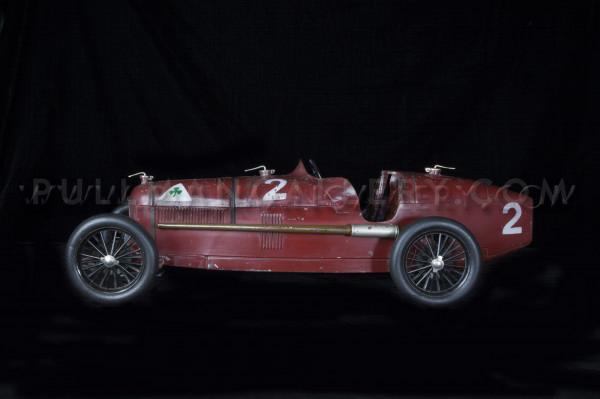 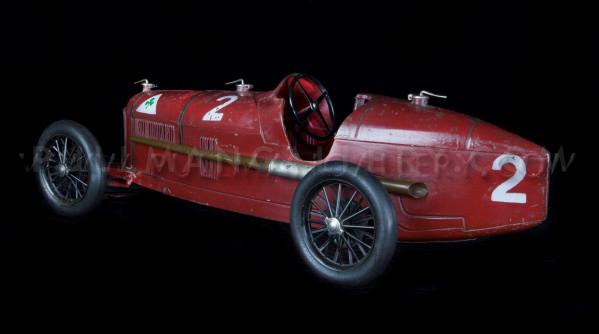