An extremely rare first series example of the Alfa-Romeo P2 racing car toy by CIJ, with ivory paintwork (representative of Germany’s racing colours, prior to them reverting to silver), and complete with filler caps, starting handle, handbrake, working steering and black painted spoked wheels with distinctive untreaded ‘balloon’ tyres and all-original paintwork. The only first series example in this colourway we have seen or owned, in outstanding original condition. French, circa 1926. 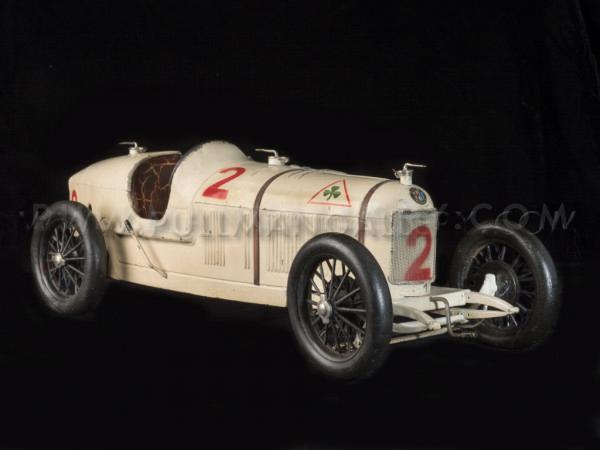 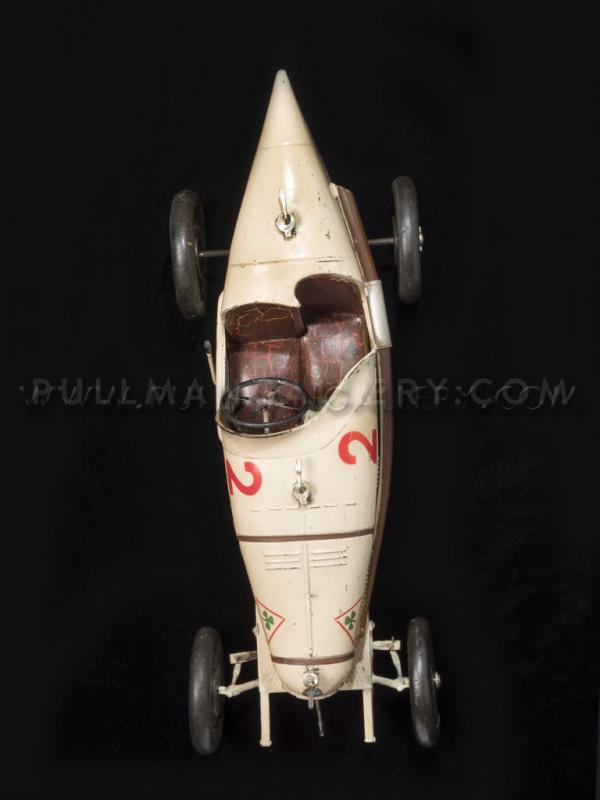 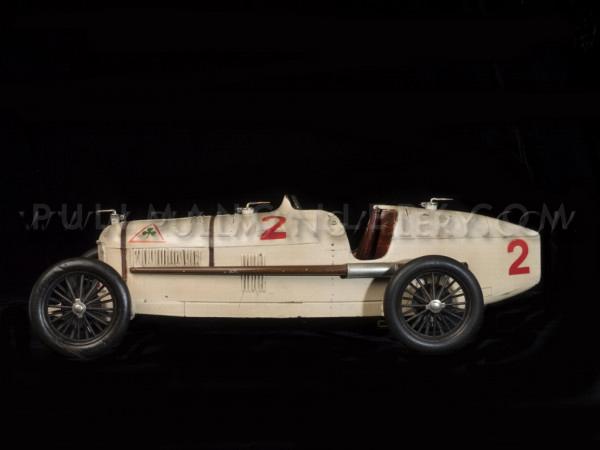 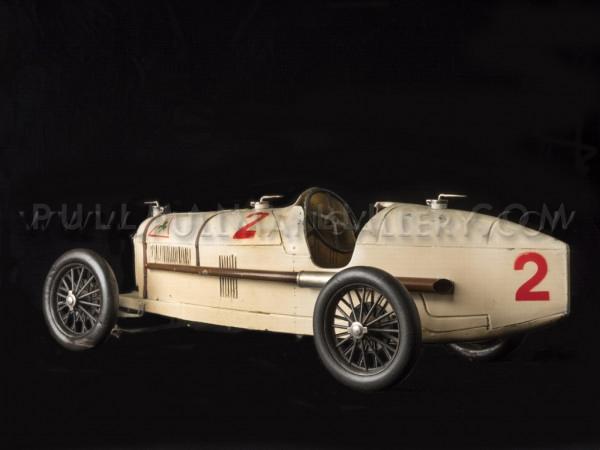 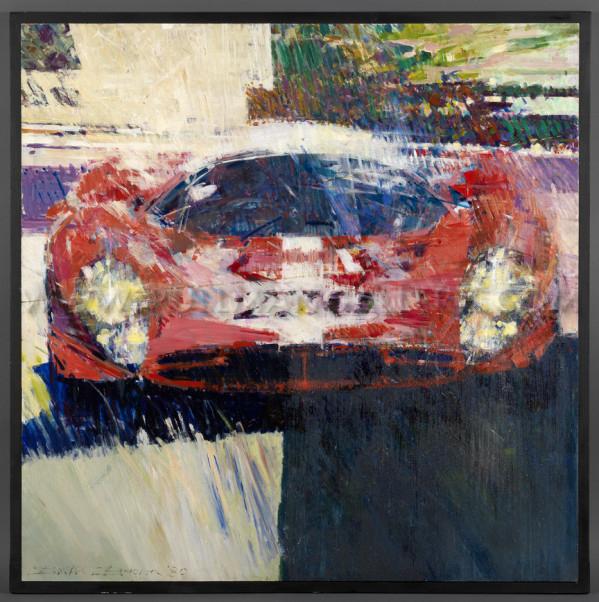 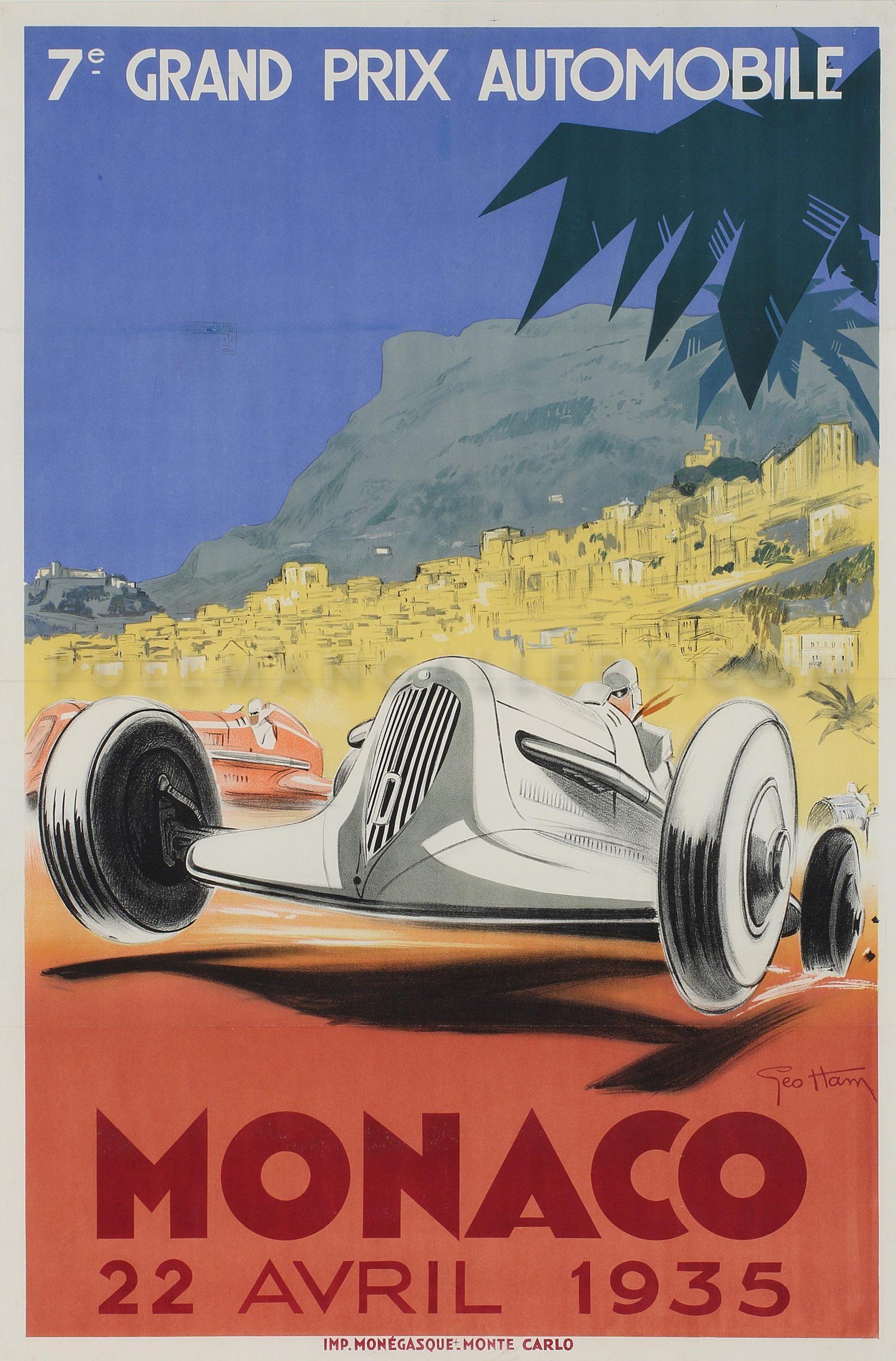 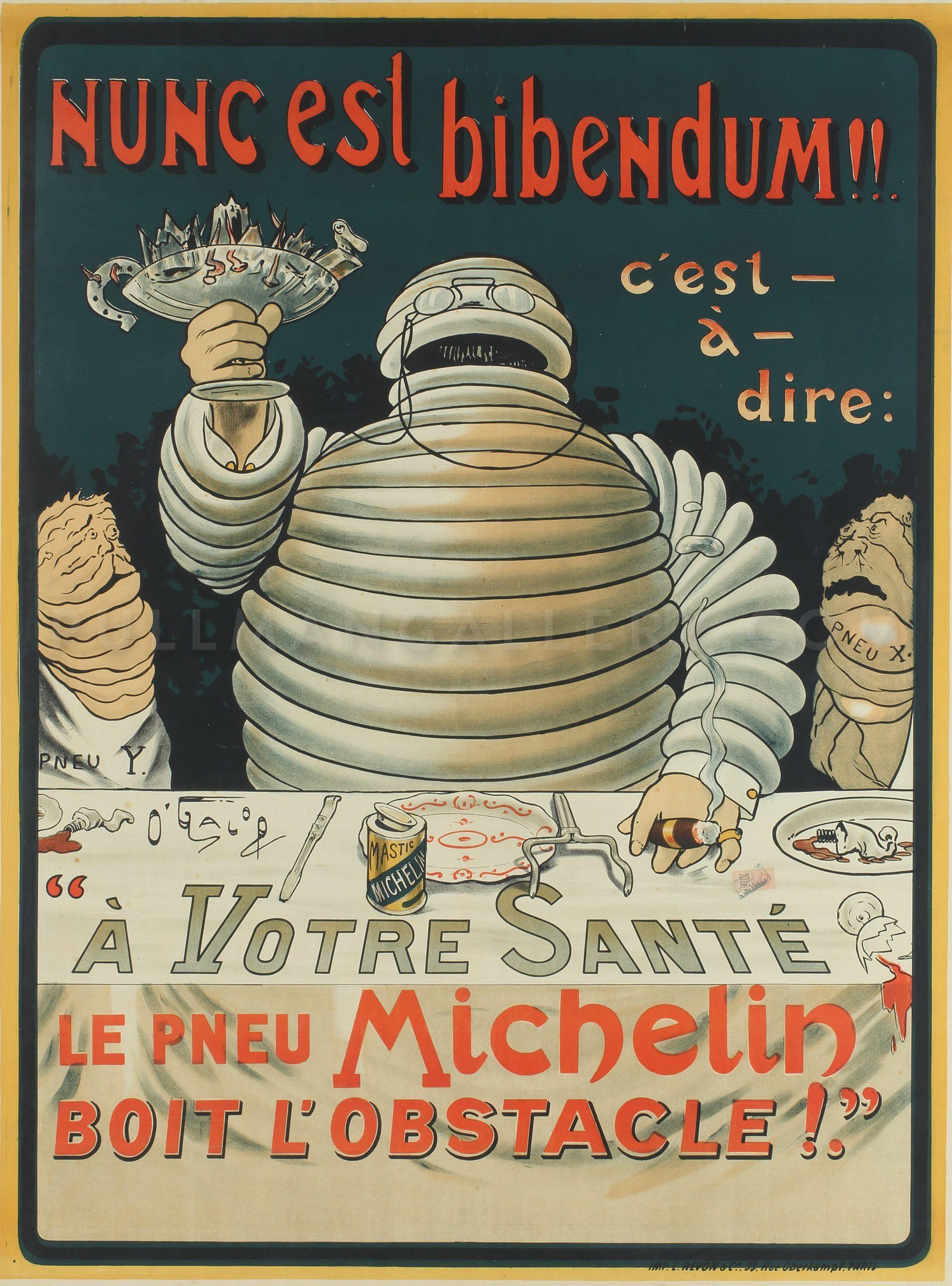 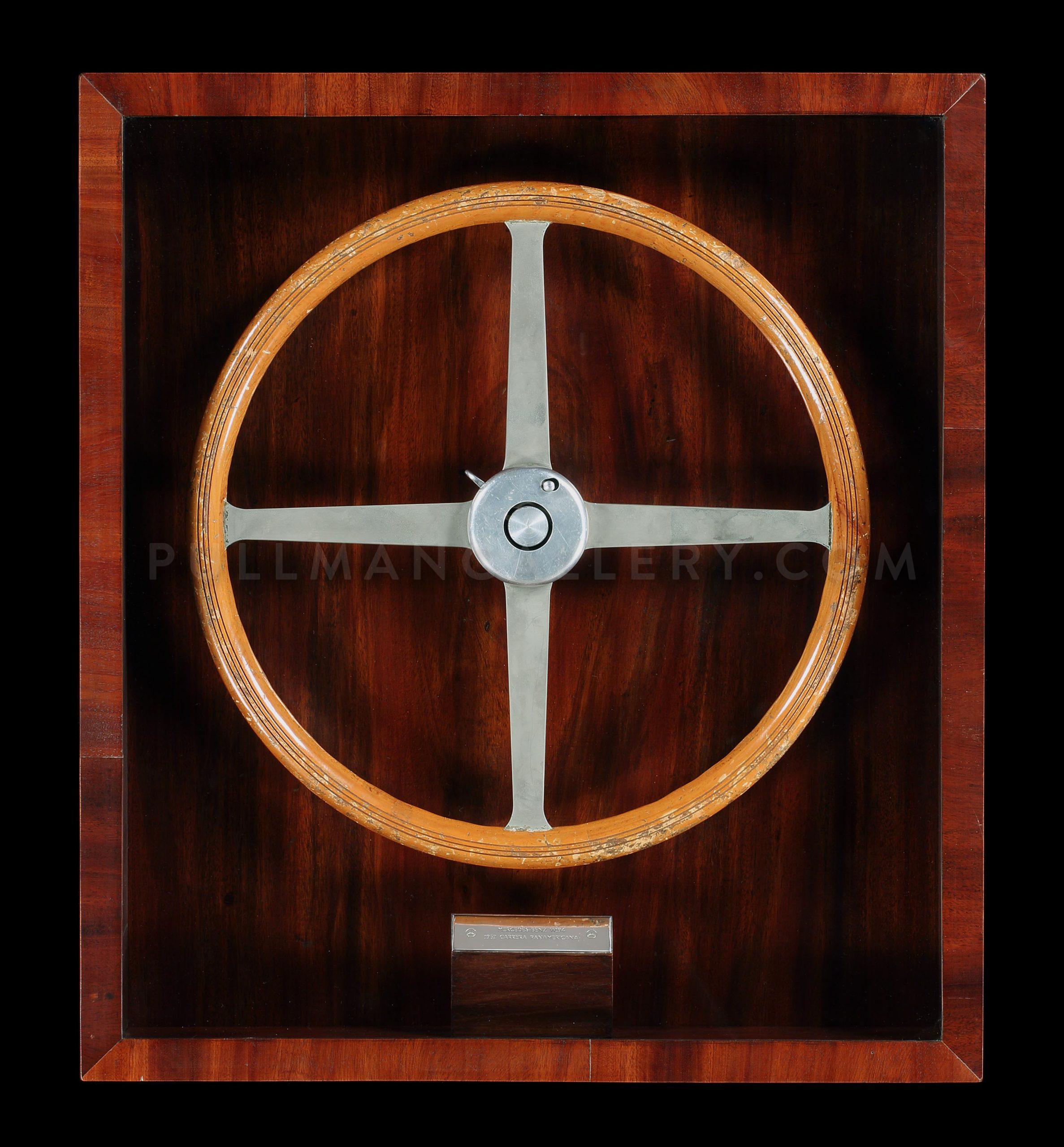