Note: this is a more ‘play worn’ example, and has undergone some repair work to the front cowl. 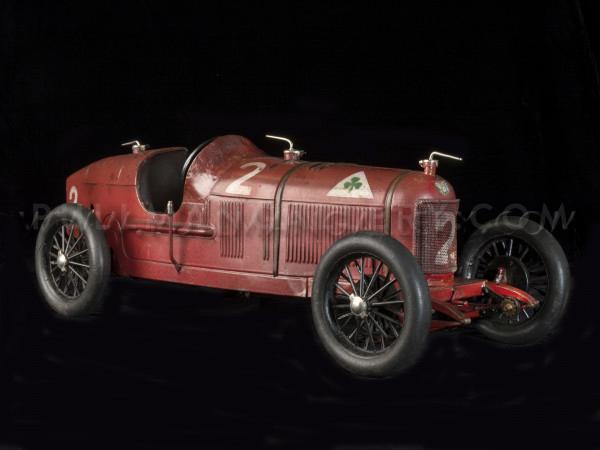 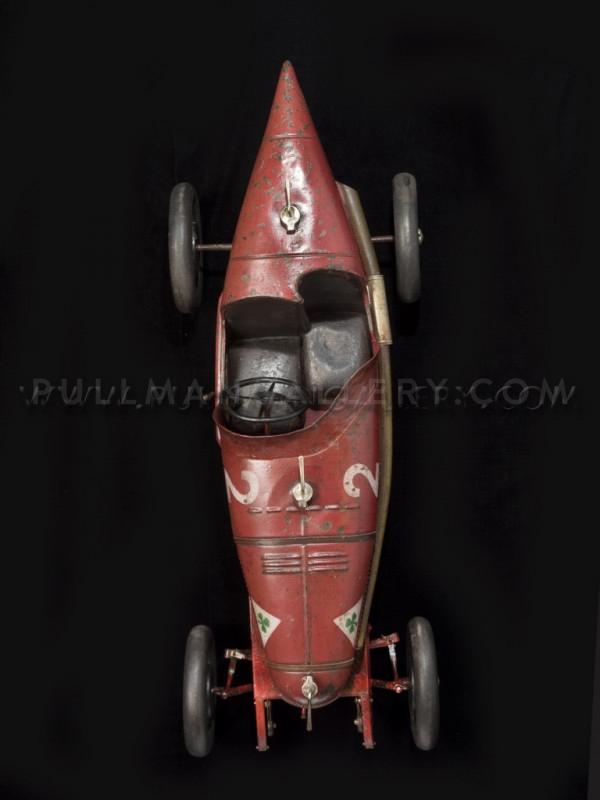 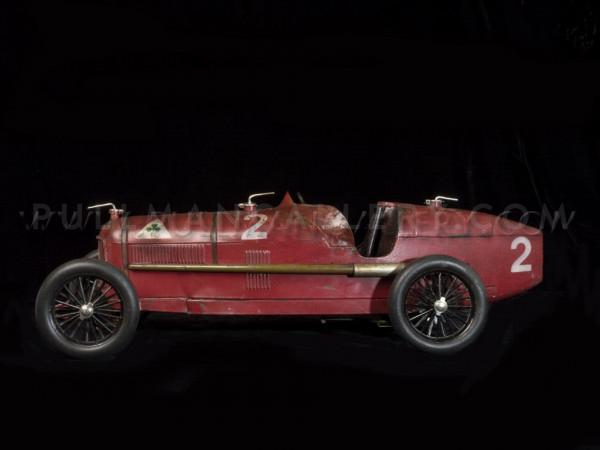 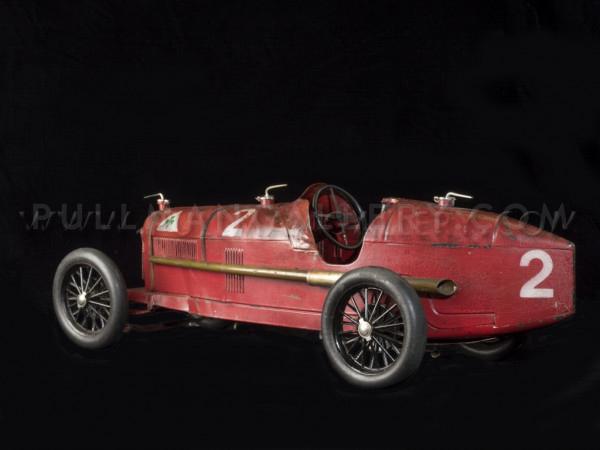