An excellent example of the second series P2, in a beautiful green colour, numbered 2 in white, with all filler caps, starting handle and handbrake present, with working steering and black painted spoked wheels and Pneus Michelin treaded tyres. French, circa 1932. 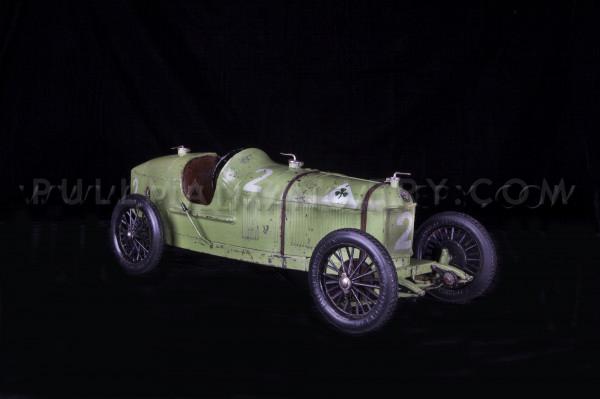 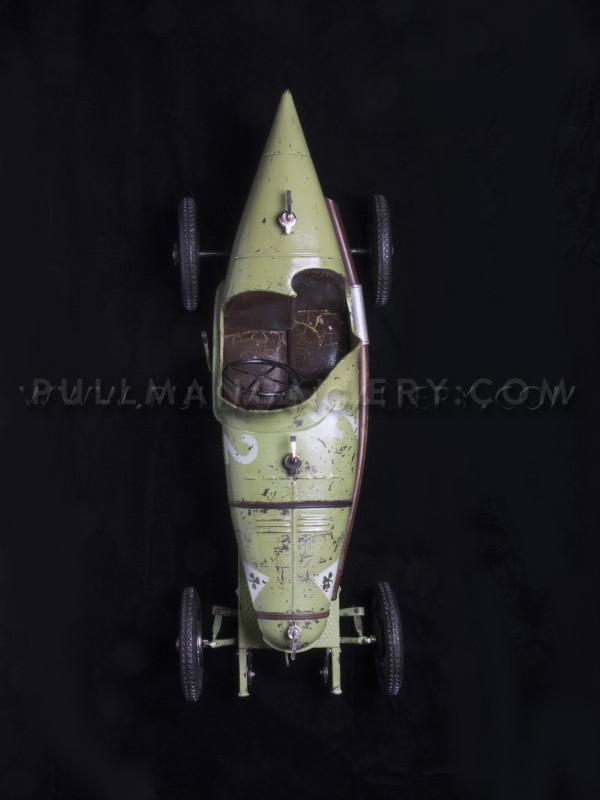 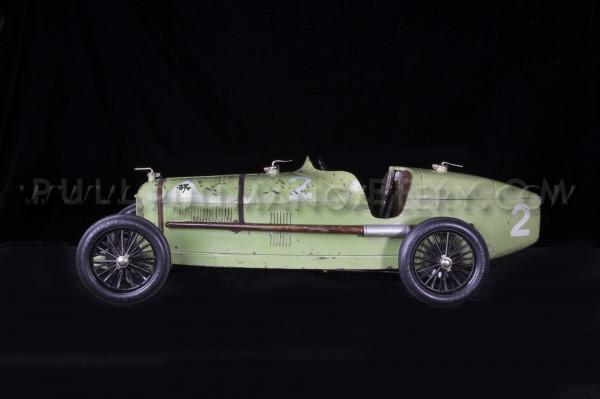 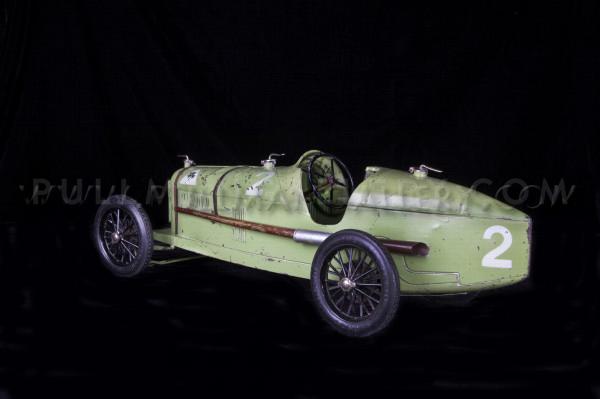