A superb patinated and polychromed ‘Orientalist’ bronze sculpture, circa 1875, of massive proportions inspired by the late-19th century vogue for ‘Egyptomania’ itself sparked by the opening of the Suez canal in 1869 and Guiseppe Verdi’s grand opera ‘Aida’ which premiered in Cairo in 1871, and had been commissioned by Isma’il Pasha, Khedive of Egypt.

‘Aida’, tragic heroine of Verdi’s masterpiece set in ancient Egypt, is depicted with the head of the Sphinx, gazing wistfully into the distance, and is the work of Gaston Leroux, a renowned 19th Century ‘Orientalist’ sculptor and regular exhibitor at the Paris Salon. ‘Egyptomania’ or le style Egyptienne, inspired painters, sculptors and jewellers throughout late 19th-century Europe, many of whom collaborated and exhibited together. Jewellery designers such as Castellani, and the renowned British artist Sir Lawrence Alma-Tadema are amongst those who worked closely with Gaston Leroux. French circa 1875. 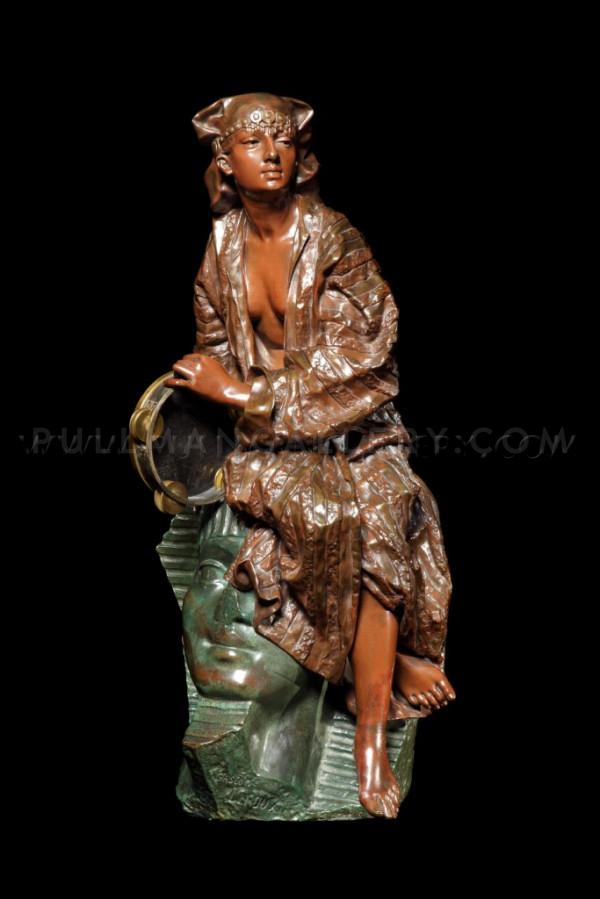 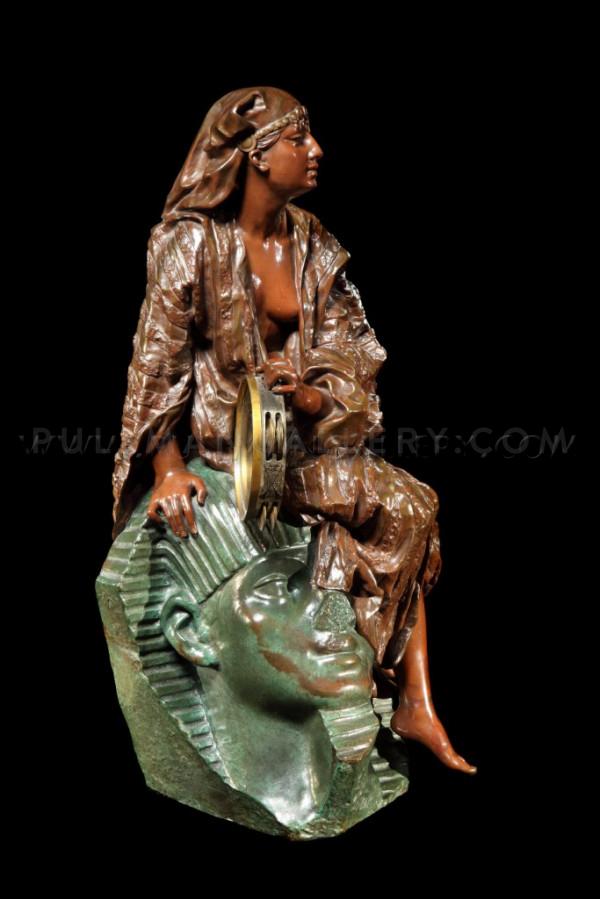 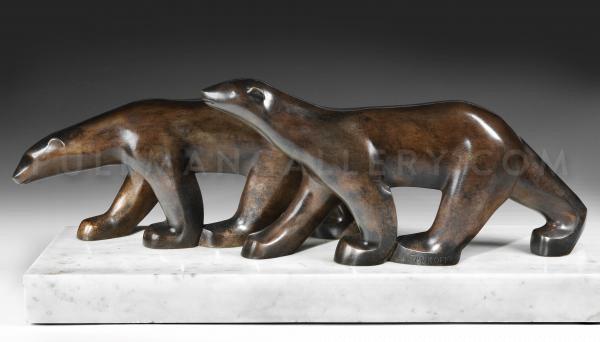 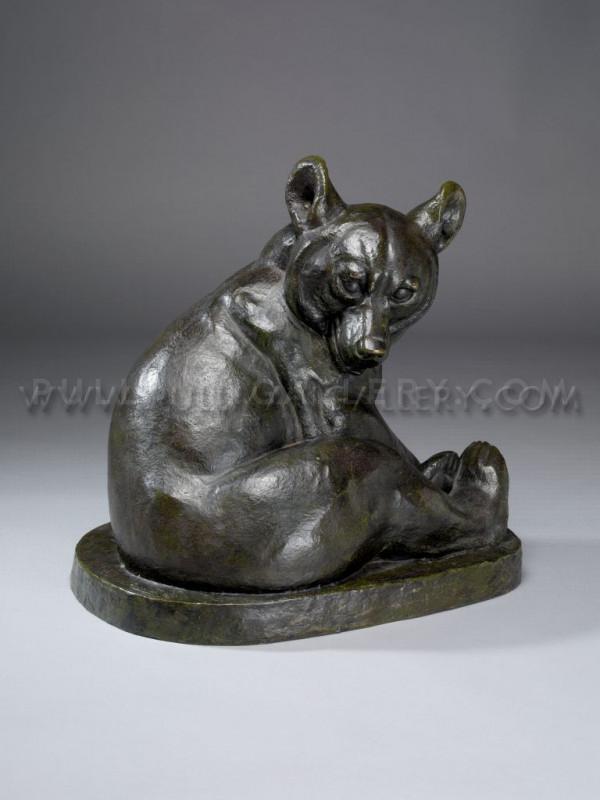 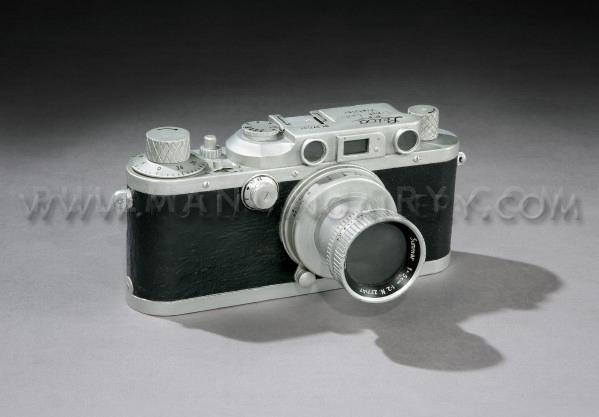