An extraordinarily detailed builder’s model of TSMS Lakonia, of laminated wooden construction, with painted fittings and bearing Greek Line livery to the funnels.

Originally built by Netherland Line in 1930 as MS Johan van Oldenbarnevelt, the ship sailed regularly between Amsterdam and the East Indies. After serving as an allied troopship during WWII, She was sold to the General Steam Navigation Company of Greece in 1962.

Operated by Greek Line and renamed Lakonia, the ship completed a cruise from Southampton to the Canary Islands in April 1963, planned to be the first of many. In December the same year, Lakonia departed Southampton on what was intended to be an 11 day Christmas cruise. Four days into the voyage, smoke was discovered coming from the ship’s hairdressing salon, the fire took hold quickly and the upper deck was a blaze within 10 minutes.

Despite a prompt evacuation, many lives were lost. A salvage operation was instigated on December 24th 1963, and the Lakonia (now listing 10 degrees to starboard) was taken in tow by four tugs destined for Gibraltar. Over the four days it took to tow her, Lakonia listed more each day, finally rolling onto her starboard side and sank, stern-first in only three minutes, 230 miles (370 km) southwest of Lisbon.

The lessons learned from the Lakonia disaster led to a great many improvements in passenger ship safety. 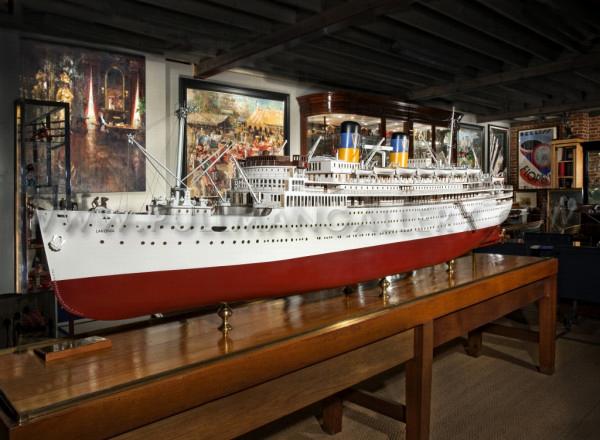 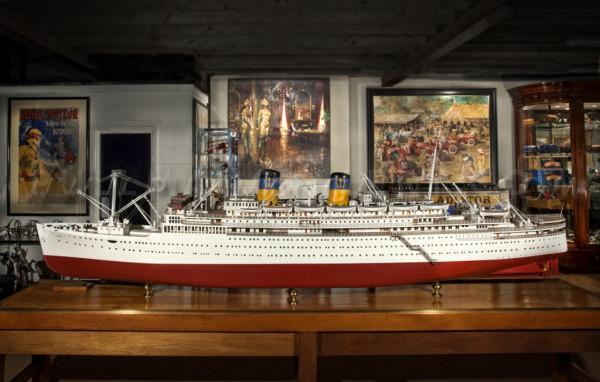